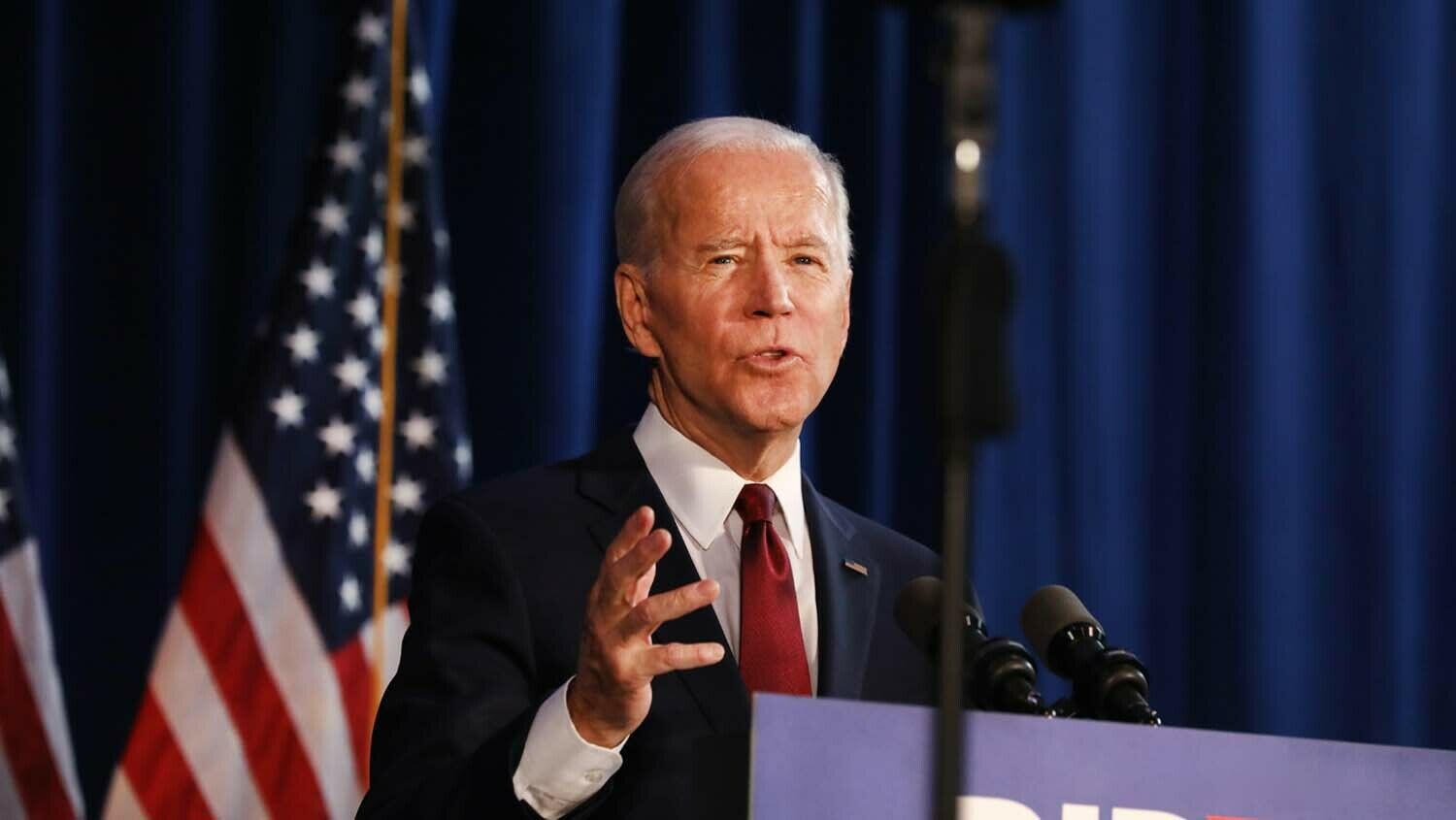 What an indictment of Iranian hackers means for the United States.

The United States indicted two Iranians on November 18 for attempting to influence last year’s presidential elections. Seyyed Kazemi and Sajjad Kashian are accused of trying to sway voters using intimidating online messages. The two men are not in custody and were indicted in absentia. The U.S. government is offering a $10 million reward for information about them.

According to the indictment, the two either hacked or attempted to hack into 11 state election websites between August and November 2020. Their goal was to get voter information. In one instance, they were able to hack the computer system of an unidentified state and obtain the information of 100,000 voters.

According to Al-Monitor, the e-mails read, in part: “We are in possession of all your information (e-mail, address, telephone … everything). … You will vote for Trump on Election Day or we will come after you. … I would take this seriously if I were you.”

The New York Times wrote, “The e-mails were so badly written … that they immediately seemed suspect.”

The men are also alleged to be involved in influencing prominent Republicans as well. They’re implicated in contacting Republican government officials while claiming to be Proud Boys. Kazemi and Kashian claimed the Democrats were planning to sabotage the election results.

Most of the two men’s targets, however, seemed to have been Democrats.

The indictments corroborate a U.S. government report from last March implicating Tehran in election interference. U.S. National Security Director John Ratcliffe said that the purpose of the interference was to harm Mr. Trump’s reelection. Intimidating voters like this would have most likely solidified support for Joe Biden. Democrats would have seen the pseudo-Trump supporters as a dangerous threat. They would have voted for Biden to keep dangerous right-wing groups in check. This appears to have been Iran’s aim.

But this raises the question: Why would Iran have been so eager to get Biden into the White House?

The Trump administration was not kind to Tehran. It withdrew from the Obama-negotiated Iran nuclear deal in 2018, partially shutting Iran out of the global economy. Trump assassinated Iranian Gen. Qassem Suleimani in 2020. He sponsored the Arab world’s normalization with Israel, something Iran detested. President Trump was a real thorn in Tehran’s side.

But it goes beyond that.

Iran wasn’t the only Islamist organization with plans for Biden. The New York Post reported in August of a newly revealed letter from former al Qaeda leader Osama bin Laden. The 2010 letter instructs al Qaeda agents not to assassinate Biden. “They are not to target visits by U.S. Vice President Biden,” wrote bin Laden. “The groups will remain on the lookout for Obama or [intelligence official David] Petraeus.”

Bin Laden continued: “The reason for concentrating on them is that Obama is the head of infidelity and killing him automatically will make Biden take over the presidency for the remainder of the term, as it is the norm over there. Biden is totally unprepared for that post, which will lead the U.S. into a crisis.”

Biden has been in the White House for less than a year. During his term, he has made the Middle East an Islamist’s dream come true.

In the first few months of the Biden administration, Washington gave Iran access to billions of dollars by sanctions relief and unfreezing assets. This was done even as Iran was ramping up its nuclear program.

Meanwhile, the Afghanistan fiasco allowed the Taliban to retake the country after 20 years. The world’s most powerful nation was defeated by a bunch of Islamist mountain men. The U.S. abandoned thousands of its Afghan allies to the mercy of the new regime, and the Taliban and Iran have scavenged abandoned U.S. military equipment, strengthening their own arsenals.

America is scheduled to retreat from Iraq as well. We could see an Islamist takeover in Baghdad soon, like we’ve seen in Kabul. Iran already exerts an enormous amount of influence in Iraq through proxy militias.

Meanwhile, the Biden administration is going out of its way to harm U.S. allies in the region. It withdrew all Patriot and thaad defense systems from Saudi Arabia. Riyadh is now more vulnerable to attacks from the Shiite militias in Iraq and Houthis in Yemen. Washington has also undermined the Abraham Accords between Israel and the United Arab Emirates, causing a spat between those two nations.

Biden has made the Middle East a far more dangerous place than it was a year ago. And Iran is the main beneficiary.

Tehran had good reason to try to skew the 2020 election results in favor of Biden. It seems Iran, like bin Laden, saw Biden as “totally unprepared for the post [of president], which will lead the U.S. [and the Middle East] into a crisis.”

“In 2015, the U.S. spearheaded an international effort to negotiate a nuclear deal with Iran,” Trumpet editor in chief Gerald Flurry writes in his booklet Great Again. “When the agreement was concluded, many people were elated, but there should have been no celebration. What is at stake is nothing less than human survival. The world needed something that would have pulled us away from the brink of annihilation, but this deal did just the opposite.”

That deal was negotiated when Biden was vice president. It gave Iran access to billions of dollars-worth of funding and entry into the global economy. But Biden in the White House has given Iran something far better. Biden has basically given the entire Middle East to Iran on a silver platter.

This is the country that Biden is making king of the Middle East.

“There is a spiritual dimension to America’s decline that most people do not see,” Mr. Flurry writes. “The crisis facing this nation is not because of a bad president! The cause is far deeper. But most people are unwilling to face it.”

To learn what that spiritual dimension is, and how it involves what is happening in Washington today, please request a free copy of Great Again.