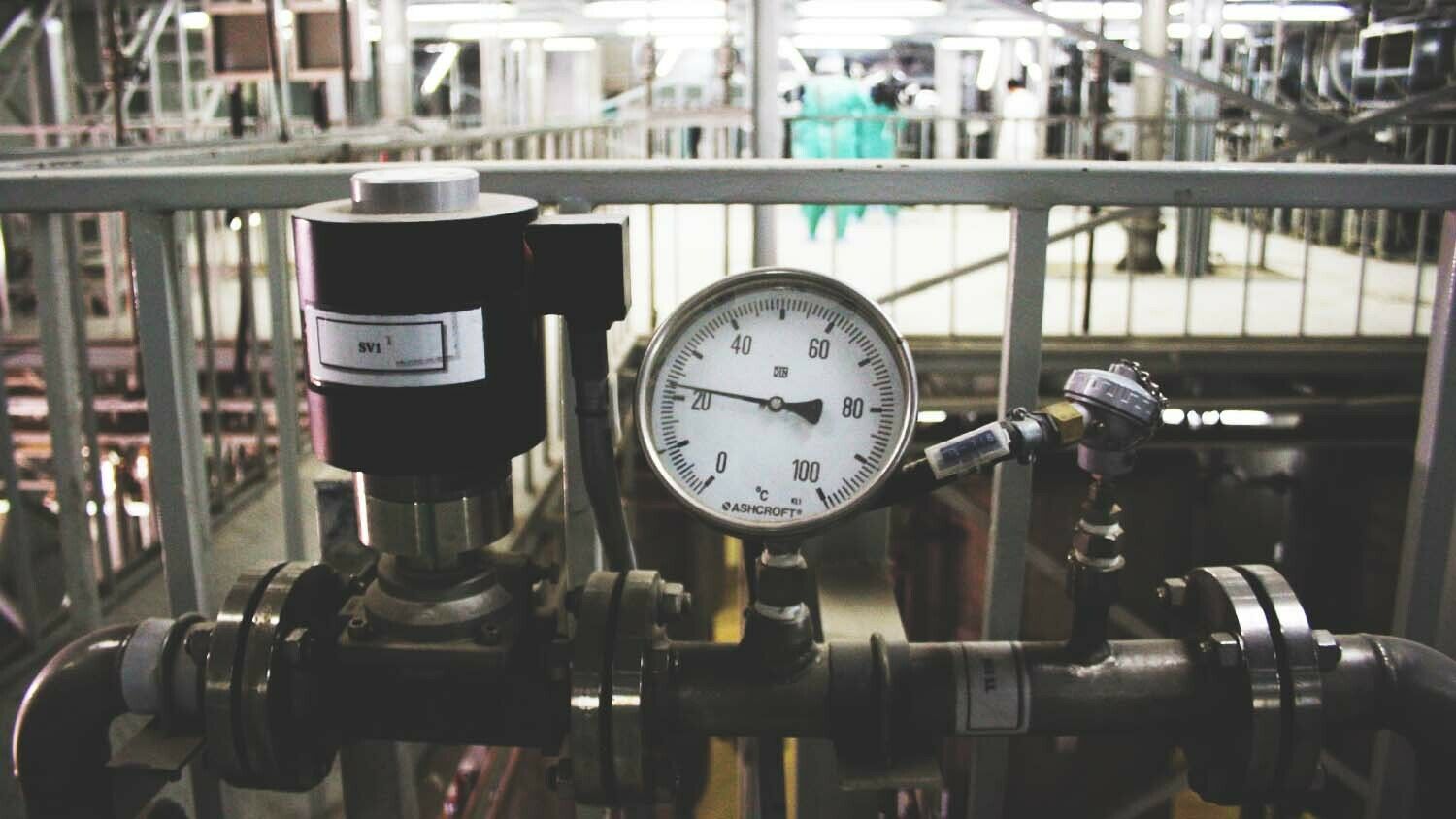 The inside of a uranium conversion facility south of Tehran, Iran
Getty Images/Getty Images

Afghanistan is providing the perfect smokescreen for Iran’s push toward nuclear weapons.

Distracted by the disastrous events unfolding in Afghanistan, the world is ignoring Iran’s latest achievement of enriching uranium to 60 percent. “Iran is only two months away from acquiring the materials necessary for a nuclear weapon,” Israeli Defense Minister Benny Gantz warned 60 ambassadors in Tel Aviv, Israel, on August 25. His warning came less than a week after the International Atomic Energy Agency (iaea) verified in a report that Iran is now capable of enriching uranium to 60 percent.

Gantz also said that “the international community must build a viable ‘Plan B’ in order to stop Iran.” Yet apart from a few news stories and the foreign ministers of Germany, France and Britain expressing “grave concern,” the world is paying little attention to the danger posed by Iran.

Iran maintains that its uranium enrichment is for its civilian nuclear program. Yet the Western members of the Joint Comprehensive Plan of Action have agreed that “Iran has no credible civilian need” for uranium enriched to that level.

Uranium ore mined from the earth consists of two components: the uranium isotope 238 (U-238), which makes up 99.3 percent of the ore and does not contribute to nuclear fission reactions; and the fissionable material, Uranium 235 (U-235), which makes up only 0.7 percent of raw uranium ore. The uranium enrichment process involves increasing the ratio of U-235 to U-238. Uranium that consists of 5 percent U-235 has a purity, or enrichment level, of 5 percent. Uranium enriched to over 20 percent is high-enriched uranium.

Most modern nuclear reactors that produce electricity use low-enriched uranium, which is only 3 percent to 5 percent. This is a far cry from the 60 percent Iran is now capable of producing.

What are the civilian uses of high-enriched uranium?

There is only one reason for Iran to enrich uranium beyond 20 percent: to build a bomb.

When the United States dropped the first atomic bomb on Hiroshima, it contained uranium enriched to 80 percent. Today, uranium is considered “weapons grade” if it has a purity level of 90 percent or higher. According to the iaea report, Iran has produced “200 grams of uranium metal enriched up to 20 percent U-235.” If it has taken Iran this long to reach 20 percent, why is Gantz warning it will only be “two months” until Iran gets the bomb?

Enriching uranium to 20 percent is the hardest and most time-consuming part of the process. Going from 20 percent to 90 percent is much easier. “The process gets easier because less material has to be moved around at higher levels of enrichment,” wrote the Guardian Unlimited. “A plant that enriches uranium to 4 percent with 5,000 centrifuges may need only 1,500 to reach 20 percent enrichment. From there, several hundred centrifuges are sufficient to reach the 90 percent needed for a nuclear bomb. Use 5,000 throughout and the rate of enrichment accelerates dramatically.”

Iran started developing its ballistic missile program in the 1980s. Its first missile, the Shahab-3, was patterned after the North Korean Hwasong 7 missile in 1998. Since then, Iran has produced much more advanced missiles. Most of those are either capable of, or suspected to be capable of, carrying a nuclear warhead.

Iran has the missiles it needs for nuclear bombs. All it lacks is the weapons-grade uranium.

But Iran’s relentless push for nuclear weapons has not gone unnoticed. Germany was one of three nations to express “grave concern” over Iran’s advancements.

The German deployment to Afghanistan was its largest since World War ii. It supplied the second-largest ground force in Afghanistan. Over the course of two decades, Germany deployed around 150,000 soldiers. For a nation so conscious of its past, that is no small number. But Afghanistan wasn’t the only place in the Middle East Germany has deployed forces to.

According to the Bundeswehr’s website, Germany has operations in Iraq, Jordan, Syria, Lebanon and the Mediterranean Sea. Germany also exports or manufactures a considerable amount of military equipment in the Middle East. Between 2012 and 2020, the value of German military equipment export licenses for the United Arab Emirates, Egypt, Qatar, Saudi Arabia and Algeria amounted to over $19.4 billion.

Why is Germany focusing so much on the Middle East militarily?

In our free booklet Germany’s Secret Strategy to Destroy Iran, Trumpet editor in chief Gerald Flurry asks, “If no one will stand up to [Iran] today, when it does not yet have nuclear bombs, who will stand up to it when it actually has the bomb?”

Based on Bible prophecy, the Trumpet has been proclaiming for decades that Germany will stop Iran. “And at the time of the end shall the king of the south push at him: and the king of the north shall come against him like a whirlwind, with chariots, and with horsemen, and many ships; and he shall enter into the countries, and shall overflow and pass over” (Daniel 11:40). In The King of the South, Mr. Flurry identifies radical Islam, led by Iran, as the pushy “king of the south” and a German-led Europe as “the king of the north.”

Mr. Flurry also makes plain why Germany is right now so focused on the Middle East: “The king of the north couldn’t come like a whirlwind unless it surrounds Iran and its allies. That is being meticulously planned right now! … This is not just blitzkrieg. We are about to witness a whirlwind. And it was all prophesied in your Bible.”

While the rest of the world remains distracted by Afghanistan, Bible prophecy shows that Germany will not. The coming clash between Germany and Iran will lead to nuclear World War iii. There is great hope however. World War iii will end in the return of Jesus Christ to this Earth. He will stop mankind from wiping itself off the face of the Earth with nuclear fire.

To learn more about the clash between these two kings, please read Mr. Flurry’s free booklets Germany’s Secret Strategy to Destroy Iran and The King of the South.