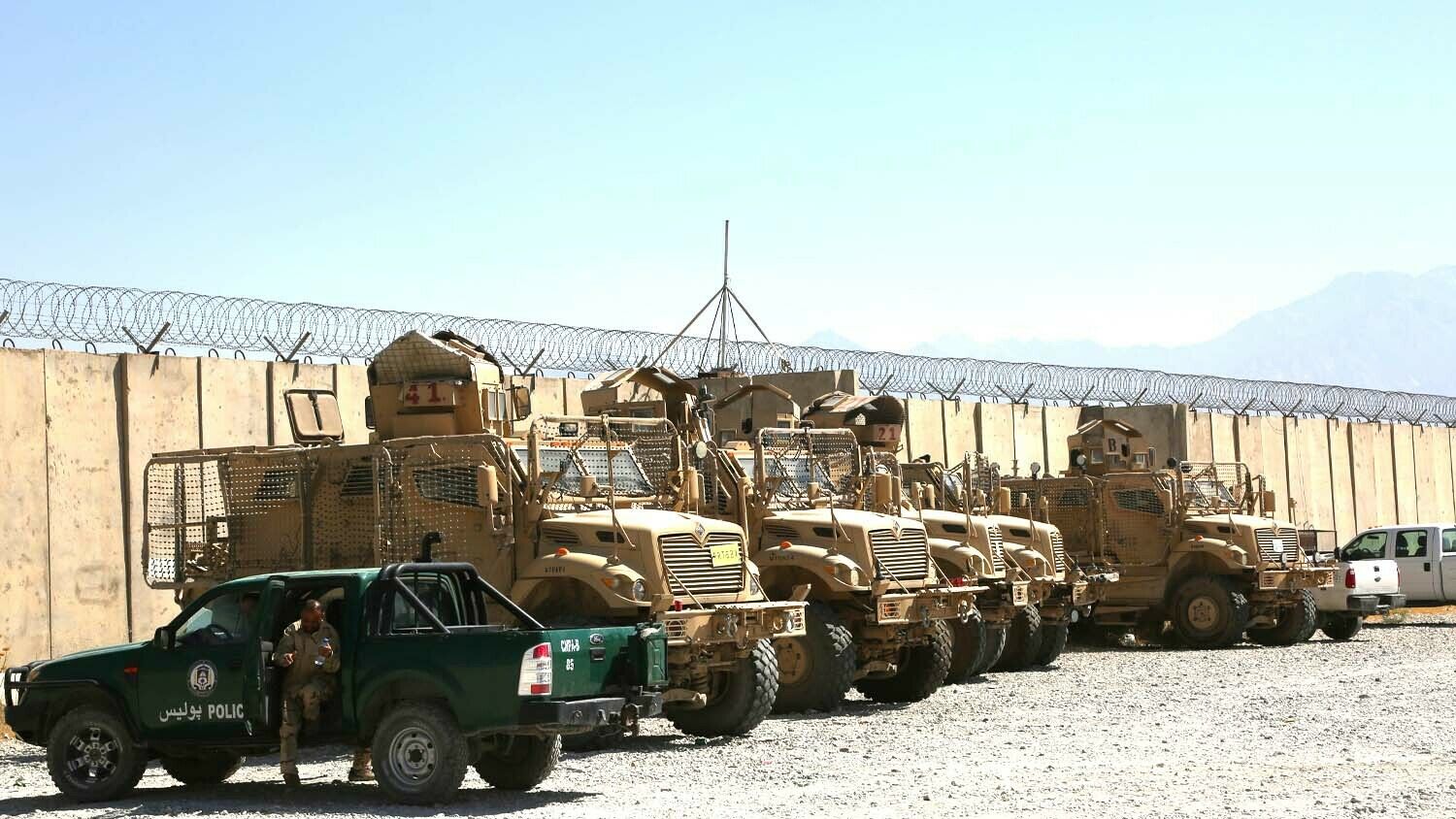 Iran’s military is getting an upgrade courtesy of the United States-armed Taliban. In images that surfaced on social media, a convoy of flatbed trucks carrying American Humvees and lightly armored ambush-resistant vehicles were stopped at the Semnan-Garmsar road police station. The Semnan-Garmsar road runs between the Afghanistan border and Tehran. bbc’s Kian Sharifi wrote on Twitter, “What I am certain of is that those are Humvees and that is an Iranian road.”

An Iranian Telegram channel that covers military stories has released these “exclusive” images that purportedly show humvees and other military vehicles spotted on the Semnan-Garmsar road in #Iran.

What I am certain of is that those are humvees and that is an Iranian road. pic.twitter.com/QoSnTH5oT0

According to the Channel, which specializes in Iranian military affairs, the vehicles are destined to be reverse-engineered. Iran has already proved it can copy advanced U.S. military hardware. In December 2011, Iran captured and reverse-engineered a U.S. RQ-170 Sentinel spy drone. In 2018, Israel shot down one of the Iranian knock-offs of the drone after it flew into Israeli airspace. Israeli Brig. Gen. Tomer Bar said, “The Iranian drone was quite advanced and emulated Western technology.”

If Iran runs into issues reverse-engineering the equipment, Russia and China are always happy to step in and help steal U.S. military technology. Iran claimed in 2012 that Russia and China were “most aggressive in their pursuit of details on the drone.”

After America’s humiliating and shameful surrender to the Taliban, this loss of American military equipment to Iran is salt in America’s self-inflicted wound.

How could the greatest and most advanced superpower the world has ever known lose to 75,000 Islamic terrorists armed with Kalashnikovs and pickup trucks?

The late educator Herbert W. Armstrong declared boldly shortly after World War ii that America had won its last war. That has proved to be true in every conflict since that time. Consider: Korea ended in a stalemate; the Bay of Pigs resulted in utter humiliation for the Kennedy administration; the Vietnam War dealt a serious blow to America’s prestige as a superpower. In October 1983, terrorists killed 241 Americans when they rammed a truck packed with explosives into the Beirut Marine base. America responded by withdrawing all troops from Lebanon, surrendering it to radical Islam. Despite the U.S.’s great show of force in the 1991 Gulf War, America left Saddam Hussein in power and nothing changed.

How could Mr. Armstrong have made such a bold and accurate prediction? It was prophesied in your Bible.

Mr. Armstrong wrote in his free book The United States and Britain in Prophecy that God put the United Kingdom and U.S. “in the position of possessing the greatest national power any nation or empire ever possessed.” America’s great wealth and power was a blessing from God.

But notice this prophecy in Leviticus 26: “And I will break the pride of your power; and I will make your heaven as iron, and your earth as brass” (verse 19). In his book, Mr. Armstrong proved that this is a prophecy for America and Britain today. God warned that if our nations turned from Him and disobeyed His law, they would lose pride in their power and win wars no more.

“What’s happened to the pride of our power?” Mr. Armstrong asked. “We have already lost it! God said, ‘I will break the pride of your power!’ And He did!”

But even in this, there is incredible hope. To learn about this hope and see where all of this is ultimately leading, please read The United States and Britain in Prophecy.