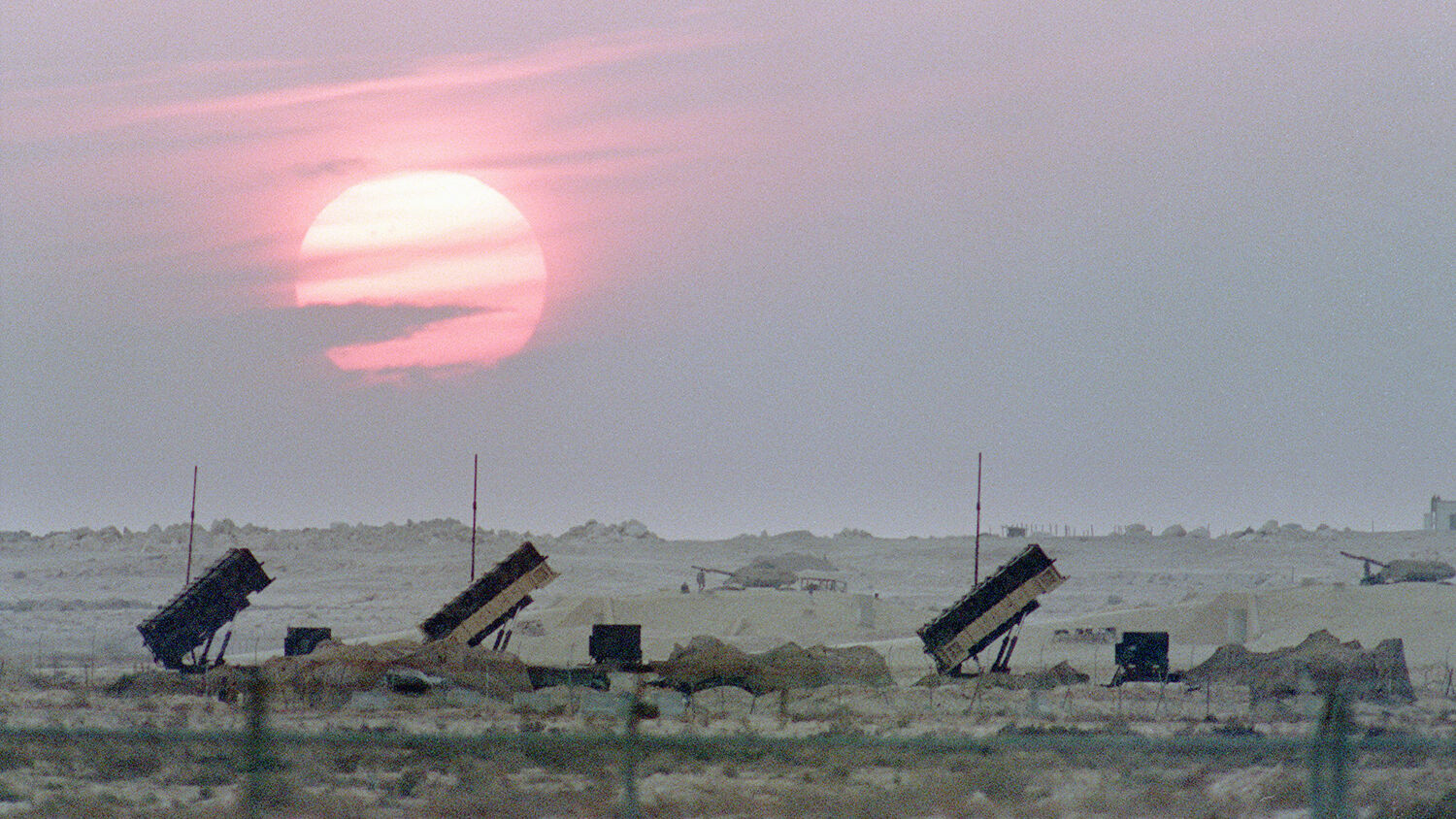 What the U.S. withdrawal means for the region

The United States is removing major military infrastructure from key allies, the Wall Street Journal reported on June 18. Washington is removing eight Patriot antimissile batteries from several Arab states, including Saudi Arabia, Iraq, Kuwait and Jordan. The Terminal High Altitude Area Defense (thaad) antimissile system is also being removed from Saudi Arabia. Meanwhile, American jet fighter squadrons in the Middle East are having their numbers reduced. The Pentagon informed the Saudis on June 2 of the decision.

This follows U.S. President Joe Biden’s announcement of the complete withdrawal of U.S. troops from Afghanistan, not including several hundred remaining to protect diplomats and the Kabul airport.

The Afghan withdrawal has been disastrous so far. The Taliban, Afghanistan’s jihadist insurgent group, is rapidly conquering territory and claims it now controls about 80 percent of the country. U.S. intelligence estimates that after the withdrawal is complete, Kabul could fall within months.

The withdrawals from the Arab states entail removing military infrastructure rather than mainly troops. Saudi Arabia, Kuwait and others are American allies, so why is America making it harder for its allies to defend themselves?

Analysts assume the purpose for the removals is to redeploy the systems elsewhere. The Asia-Pacific (against China) and Eastern Europe (against Russia) have been named as potential locations.

But America’s allies in the Middle East are arguably the most vulnerable to missile attacks. The recent barrage of missiles from Gaza into Israel and the rockets hitting Saudi Arabia from Iraq are testimony to this.

Former U.S. President Barack Obama made the controversial nuclear deal with Iran in 2015. The deal unfroze billions of dollars worth of assets to Iran, the biggest state sponsor of terrorism worldwide. Iran then promised a temporary halting of its nuclear program (which it didn’t really do). U.S. President Donald Trump, left the deal in 2018 and reimposed economic sanctions.

The Biden administration is currently pursuing a new nuclear deal. Less than two months after taking office, Mr. Biden unfroze $3 billion worth of assets for Iran. Earlier this month, America unfroze over $16 million of Iranian assets in a South Korean bank. Economic relief was supposed to be America’s bargaining chip for halting the nuclear program, but Biden is giving it away without a deal.

Yet American support to Iran goes beyond unfreezing assets. Washington is even willing to undermine its allies to appease Iran.

For example, the Biden administration pressured the United Arab Emirates to reject a visit from former Israeli Prime Minister Benjamin Netanyahu, undermining the Abraham Accords between Israel and the U.A.E., which Iran opposes. He also pressured Saudi Arabia and the U.A.E. to exit the Yemeni Civil War, removing the only major opposition to the Iran-backed Houthi rebels.

These moves by America removed Arabs from Iran’s way. But the removal of the antimissile systems does more: It makes American allies more vulnerable to Iranian assaults.

“There is no obvious explanation for this decision,” wrote analyst George Friedman for Geopolitical Futures. “It is both sudden and sweeping. It does not make defense against Iran impossible but more difficult. More important, it raises questions in the Arab world about U.S. commitment. … Normally such moves are slow, limited and designed to calm allies. This one is none of those. Therefore, something important is going on—unless it is simply a clumsy move, which does not reduce its impact. … We need to see if these weapons go someplace other than a military base in the United States. If not, the only thing I can think of is Iran.”

When Mr. Trump was in the White House, Washington had an “America first” foreign policy. Many accused America under the Trump administration of being isolationist. Mr. Biden came in with a promise to bring America back to international strength. His withdrawals from the Middle East show the exact opposite.

These latest developments highlight three trends that the Trumpet has been watching for years: 1) the withdrawal of America; 2) the rise of Iran; and 3) the moderate Arabs looking for a new ally.

The king of the south is described as having a “pushy,” provocative foreign policy. He likes sticking it to world powers with superior force. This means Iran will rise more and more until the rest of the world can’t ignore it.

Notice: America isn’t even mentioned in the prophecy. It’s not even a bystander. Europe is the big fish for Iran. America has had a huge presence in the Middle East for decades, but this prophecy indicates Washington has retreated.

Where do the Arabs factor into this?

Notice another prophecy in Psalm 83: “Keep not thou silence, O God: hold not thy peace, and be not still, O God. For, lo, thine enemies make a tumult: and they that hate thee have lifted up the head. They have taken crafty counsel against thy people, and consulted against thy hidden ones. They have said, Come, and let us cut them off from being a nation; that the name of Israel may be no more in remembrance. For they have consulted together with one consent: they are confederate against thee: the tabernacles of Edom, and the Ishmaelites; of Moab, and the Hagarenes; Gebal, and Ammon, and Amalek; the Philistines with the inhabitants of Tyre; Assur also is joined with them: they have holpen the children of Lot” (verses 1-8).

Assur (Assyria) is modern Germany, the most powerful country in Europe. The King of the South booklet identifies the other peoples mentioned as Saudi Arabia, Turkey, Jordan, Lebanon, Syria and others—countries like the ones America is abandoning with its latest policies. The moderate Arabs are arguably even more terrified of Iran than the West is. As in Daniel 11, America isn’t mentioned as a power player in the Psalm 83 prophecy.

That fear of Iran will lead the Arabs to side with Europe, specifically Germany.

When these prophecies come to pass fully, they won’t stay local issues. They’re going to impact the whole world.

To learn more, request a free copy of The King of the South.