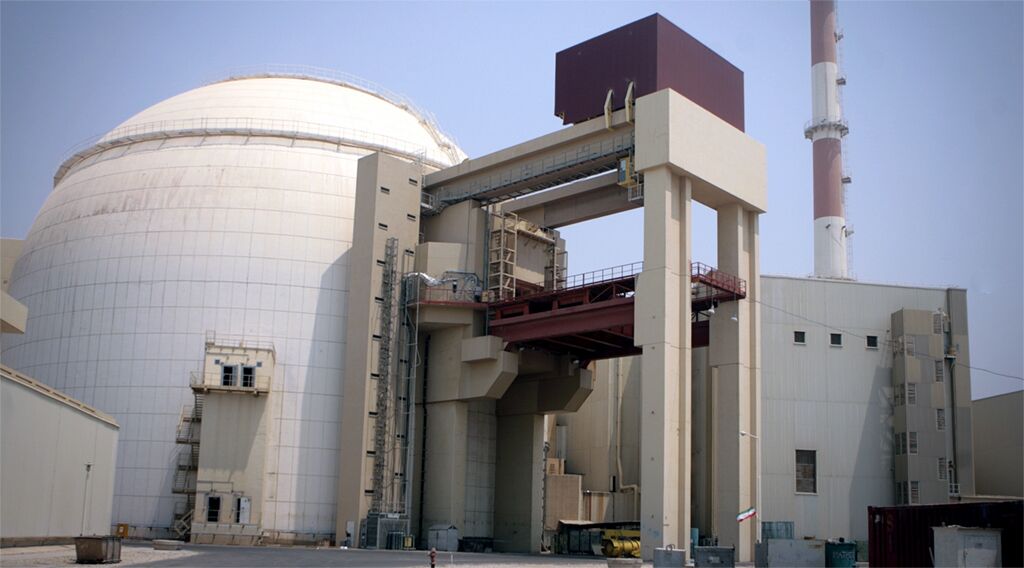 Jerusalem—“Iran is steadily making progress towards a nuclear weapon and is doing so via North Korea,” two nuclear experts wrote in a new paper published by the Begin-Sadat Center for Strategic Studies on Tuesday. Dr. Rafael Ofek and Dr. Dany Shoham claim the collusion between the two rogue states creates a way for Iran to clandestinely circumvent the nuclear deal implemented with world powers on Jan. 16, 2016.

From the 1990s onward, dozens—perhaps hundreds—of North Korean scientists and technicians apparently worked in Iran in nuclear and ballistic facilities. Ballistic missile field tests were held in Iran, for instance near Qom, where the North Korea missiles Hwasong-6 (originally the Soviet Scud-C, which is designated in Iran as Shehab-2) and Nodong-1 (designated in Iran as Shehab-3) were tested. Moreover, in the mid-2000s, the Shehab-3 was tentatively adjusted by Kamran Daneshjoo, a top Iranian scientist, to carry a nuclear warhead.

As further evidence of collusion, the authors say the Syrian nuclear reactor that was destroyed by an Israeli air strike in 2007 was constructed by North Korea and heavily financed by Iran.

The partnership ramped up in 2012, at the very same time the United States government began to look for ways to coax Iran into signing a nuclear compromise. In July 2012, the Obama administration wrote a secret message to Iranian leaders offering to open up a direct channel to resolve the nuclear agreement.

A meaningful event took place … when Daneshjoo, then the Iranian minister of Science and Technology, signed an agreement with NK establishing formal cooperation. The agreement formally addressed such civil applications as “information technology, energy, environment, agriculture and food.” However, the memorandum of the agreement was ratified by Ali Akbar Salehi, head of the Atomic Energy Organization of Iran. Iranian Supreme Leader Khamenei has since clarified that the agreement is an “outcome of the fact that Iran and NK have common enemies, because the arrogant powers do not accept independent states.” It is reasonable to infer that the agreement went far beyond its alleged civilian sphere.

In order for Iran to comply with the developing nuclear deal and yet continue its nuclear program, its leaders simply decided to outsource most of its work to North Korea while it negotiated the nuclear deal with the West that would result in desperately needed relief from economic sanctions.

Between 2013 and 2016, Iranian scientists were often covertly present at North Korea’s nuclear tests. Numerous North Korean delegations also visited Iran during this time; the last of which came one month before the nuclear deal was agreed to in June 2015.

According to the paper, some in the U.S. government at the time were aware of collusion between Iran and North Korea and did not do enough to stop it.

Finally, in April 2016, a remarkable clash arose between Deputy Secretary of State Antony Blinken and Rep. Brad Sherman (D-CA) during a U.S. House Foreign Affairs Committee hearing. They locked horns over planes that fly between Iran and NK, which should land and be rigorously inspected in China so as to ensure the prevention of NK proliferation of nuclear and missile technology, let alone actual nuclear weapons, to Iran. Sherman charged that this had not been handled with sufficient care by the Obama administration.

Dr. Ofek and Dr. Shoham summarized their findings this way:

The chronology, contents and features of the overt interface between Iran and NK mark an ongoing evolutionary process in terms of weapons technologies at the highest strategic level. The two countries have followed fairly similar nuclear and ballistic courses, with considerable, largely intended, reciprocal technological complementarity. The numerous technological common denominators that underlie the [nuclear weapon] and ballistic missile programs of Iran and NK cannot be regarded as coincidental. Rather, they likely indicate—in conjunction with geopolitical and economic drives—a much broader degree of undisclosed interaction between Tehran and Pyongyang.

Iran’s connection to North Korea is something the Trumpet has watched for several years. In a recent update to his booklet The King of the South, editor in chief Gerald Flurry asks, “Why were Iranian officials present for North Korea’s illegal nuclear weapons tests? Are the Iranians outsourcing their nuclear program, or at least parts of their nuclear bombs? It certainly appears that way. The Iranians are watching these tests for a reason.”

Gerald Flurry called the nuclear deal with Iran the worst foreign-policy blunder in American history. This is particularly true if it turns out that Iran simply made its nuclear program a joint venture with North Korea. According to the paper, it’s also likely that much of the $150 billion transferred to Iran under the nuclear deal actually went to funding its continued nuclear arrangement with North Korea.

For more about Iran’s relationship with North Korea and what Iran plans to do with nuclear weapons once it obtains them, please read The King of the South.