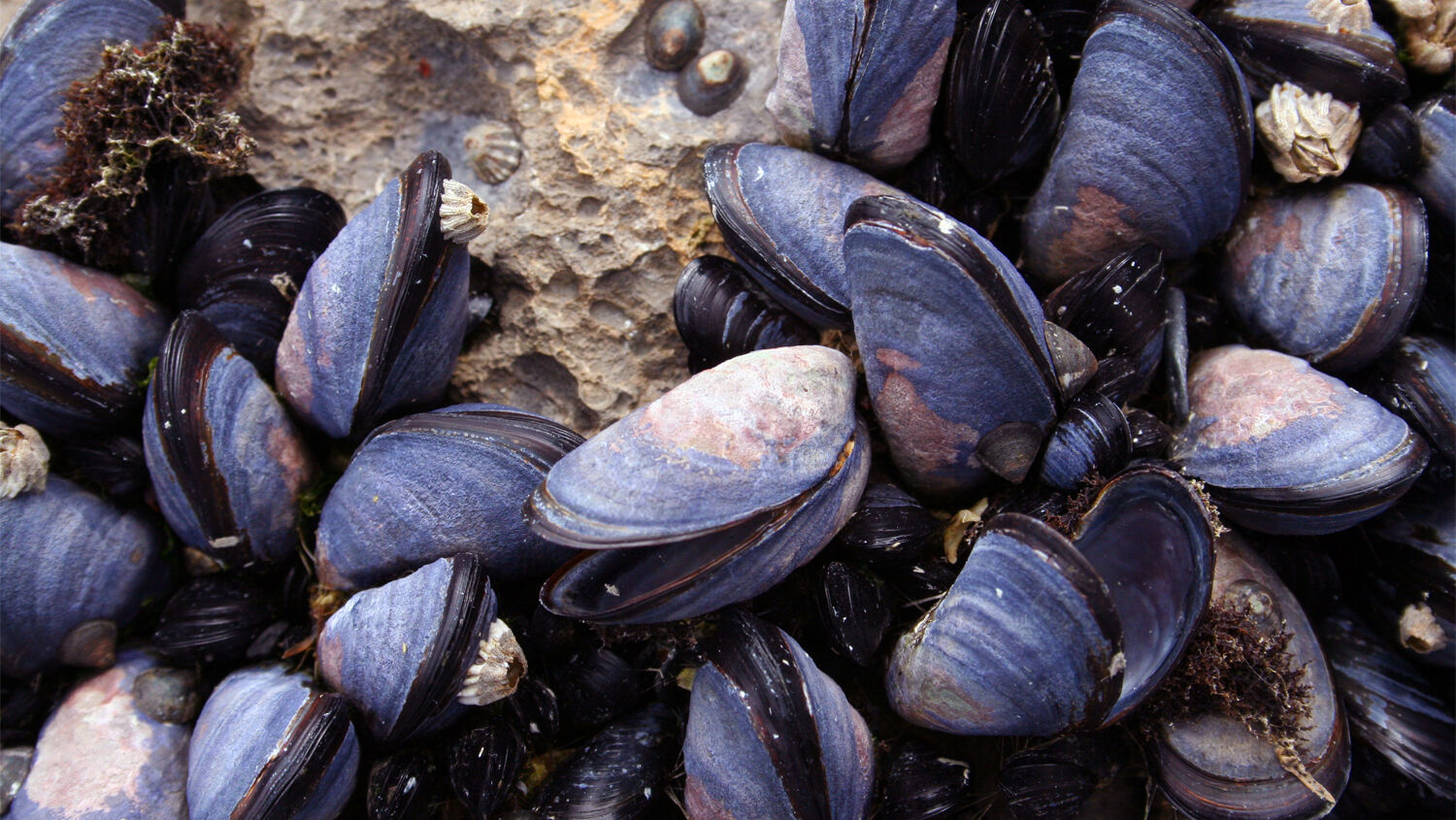 Woe to the inhabitants of the sea.

Lytton is located inland. But the coast is roasting as well.

The temperature has reached such levels too high for many sea life to survive. The stench of rotting clams, mussels, sea stars, sea snails and other invertebrates engulfs the Vancouver seaside.

These creatures are “intertidal,” meaning they live near the shore in areas partially submerged and exposed at different times of the day. Some, like blue mussels, can withstand temperatures up to 102 degrees Fahrenheit. But exposure for over six hours at 122 degrees Fahrenheit, the temperature the rocks the mussels live on can reach, can kill them. And it is doing so en masse. It’s estimated that about a billion creatures have died from the heat wave in the Salish Sea.

Chris Harley, a marine biologist at the University of British Columbia, is studying the mass die-off. “A mussel on the shore in some ways is like a toddler left in a car on a hot day,” he told the cbc. “They are stuck there until the parent comes back, or in this case, the tide comes back in, and there’s very little they can do. They’re at the mercy of the environment.”

Bivalves (shelled mollusks like mussels and clams) are filter feeders. They cleanse the ocean of organic debris, bacteria and toxins. With their plummeting population, there could be a fall in Salish Sea water quality.

The North Pacific’s health then must be plummeting.

It is estimated that the bivalve population will return to normal in one or two years. But if heat waves of this size become common, their populations could be permanently stunted.

Over 600 people have died in the region because of the heat wave. Human casualties are, of course, the most important fallout from weather disasters, but less frequently noticed is how weather disasters can affect the environment of a large area. How they can imbalance entire ecosystems—perhaps permanently.

Consider some of the natural disasters that have struck in the last 12 months. The Asia-Pacific was hit with back-to-back typhoons; Australia was hit by catastrophic floods, followed by a plague of mice; volcanoes erupted next to populated areas everywhere from the Caribbean to the Congo. And now a heat wave is hitting the Pacific Northwest.

The usual culprit blamed is climate change. Climate change is also blamed for every environmental disaster from the destruction of the Amazon rainforest to the extinction of polar bears (which isn’t actually happening).

There is something wrong with the weather, but labeling everything as a result of “climate change” discourages closer examination at of the issues. There’s a lot more to what’s happening than just “climate change.”

“Anyone who has been paying attention will note that large-scale nature-related disasters are increasing,” we write in our free booklet Why ‘Natural’ Disasters?

“Every few weeks it seems, Earth unleashes devastating violence of some sort or other. An earthquake—a tornado—a tsunami—a massive storm—a flood—a drought—a rash of wildfires. It levels property, destroys homes, decimates crops, claims lives. And another constellation of survivors are left breathless in its wake, tasked with trying to piece their shattered lives back together.”

Such situations demand answers. Answers that won’t be satisfied with the two little words “climate change.” There is something deeper going on.

I encourage you to order a free copy of Why ‘Natural’ Disasters? to learn more.