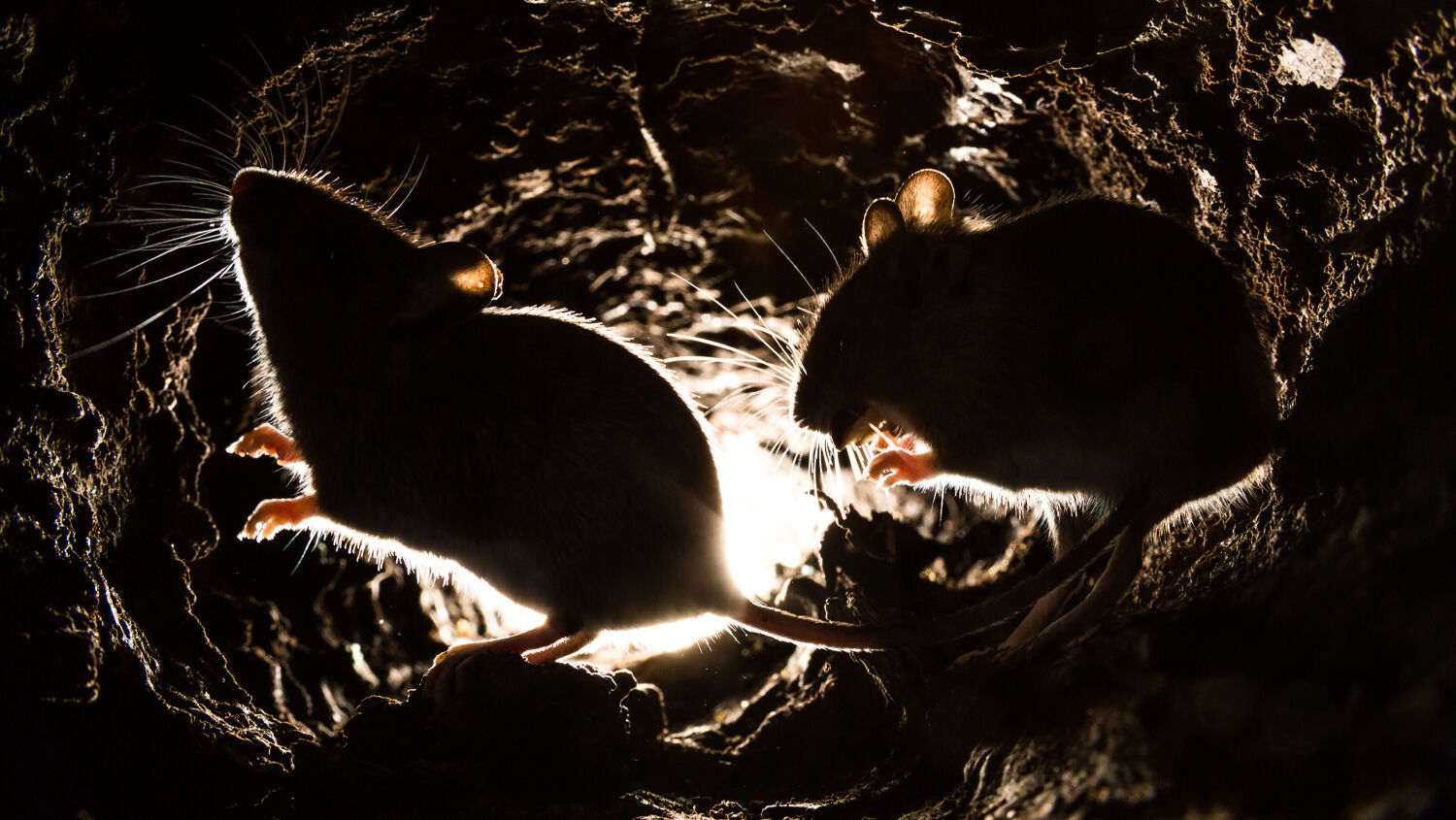 One disaster after another is devastating the land down under.

In the latest episode of disasters to strike Australia, the nation’s eastern grain belt has become overrun with mice, forcing farmers to burn their own hay to escape the historic infestation. After record drought, subsequent bushfires and then unprecedented flooding had ravaged Australia, recent rains seemed to bring a reprieve. Bumper crops meant farmers finally harvested enough to sell and to feed their livestock.

But then thousands of mice came.

One farmer in Coonamble, New South Wales, saw $93,000 worth of hay completely destroyed by mice. In a period of drought, it would have been worth double that amount. Not only did they eat most of his stores, but they urinated in the rest. He and many other farmers have burned their crops in an effort to control the infestation.

The sheer number of the mice is the biggest problem. According to mouse researcher Steve Henry, because mice are “breeding machines” just two pairs of mice can produce 2,000 pups over one breeding season. Since it takes mice only six weeks after birth to start procreating, these numbers easily soar into the millions.

The mouse plague is common in Australia, occurring about once a decade. But even the most seasoned farmers are saying they have never seen a year as severe as this one.

The plague usually ends during the cold winter months, June, July and August. With scarce food and warmth, the mice turn on each other and the scourge ends. But with the country recording warmer temperatures, some fear that enough mice will survive to spawn a population explosion in the spring.

Bill Bateman, a professor at Curtin University, is worried that the mouse plague “is going to become a chronic thing rather than an acute thing.”

The mice are also entering homes. Tink sent his family away for the weekend when he found mice breeding in and eating through his furniture, walls, appliances and even bedsheets. To make it worse, their rank smell pollutes the entire house.

“You can’t get rid of the smell because they die in the walls. They die under the stove,” one individual said. “It’s the worst smell you’ve ever smelt. It’s unbelievable.”

One such disease is leptospirosis, a flu-like illness that can cause meningitis, kidney failure and respiratory failure. According to Queensland state authorities, cases in 2021 have nearly doubled compared to this time last year.

One disaster after another has devastated Australia. First it was droughts and fires. Then floods. Now, Australia could have a chronic mouse plague that not only destroys crops, income and homes, but brings deadly disease too.

Is this just unfortunate circumstance? Is it man-made climate change? Or could there actually be a spiritual cause to these problems? Many scoff at the existence of God or a spirit world. But in the face of unprecedented events in Australia and around the world, it is important to at least consider this commonly dismissed perspective.

The Bible proves that all these problems down under aren’t mere coincidence. They have a specific cause: disobedience to God’s law.

In Deuteronomy, Moses warned the ancient nation of Israel about the curses that would come upon it if it turned away from God: “But it shall come to pass, if thou wilt not hearken unto the voice of the Lord thy God, to observe to do all his commandments and his statutes which I command thee this day; that all these curses shall come upon thee, and overtake thee: Cursed shalt thou be in the city, and cursed shalt thou be in the field. Cursed shall be thy basket and thy store” (Deuteronomy 28:15-17).

The nation of Israel had a special relationship with God. He promised that if the Israelites obeyed Him, then He would bless them. But if they refused, they would be cursed.

In his book The United States and Britain in Prophecy (request your free copy), Herbert W. Armstrong proved that “Israel” principally refers to its modern-day descendants America and Britain, including Commonwealth nations such as Australia.

Because of blessings from God, these nations were at one point the most prosperous on Earth. But because they refused to turn to God, this prosperity has begun to disappear. Australia is a prime example.

Thus, Moses continued the warning: “Also every sickness, and every plague, which is not written in the book of this law, them will the Lord bring upon thee, until thou be destroyed. And ye shall be left few in number, whereas ye were as the stars of heaven for multitude; because thou wouldest not obey the voice of the Lord thy God” (verses 61-62).

The problems in Australia are because of disobedience to God’s law. But God, in His love and mercy, promises forgiveness and prosperity upon repentance (2 Chronicles 7:14). That is the only solution for Australia and the nations of Israel. Please request your free copy of Repentance Toward God to learn more.