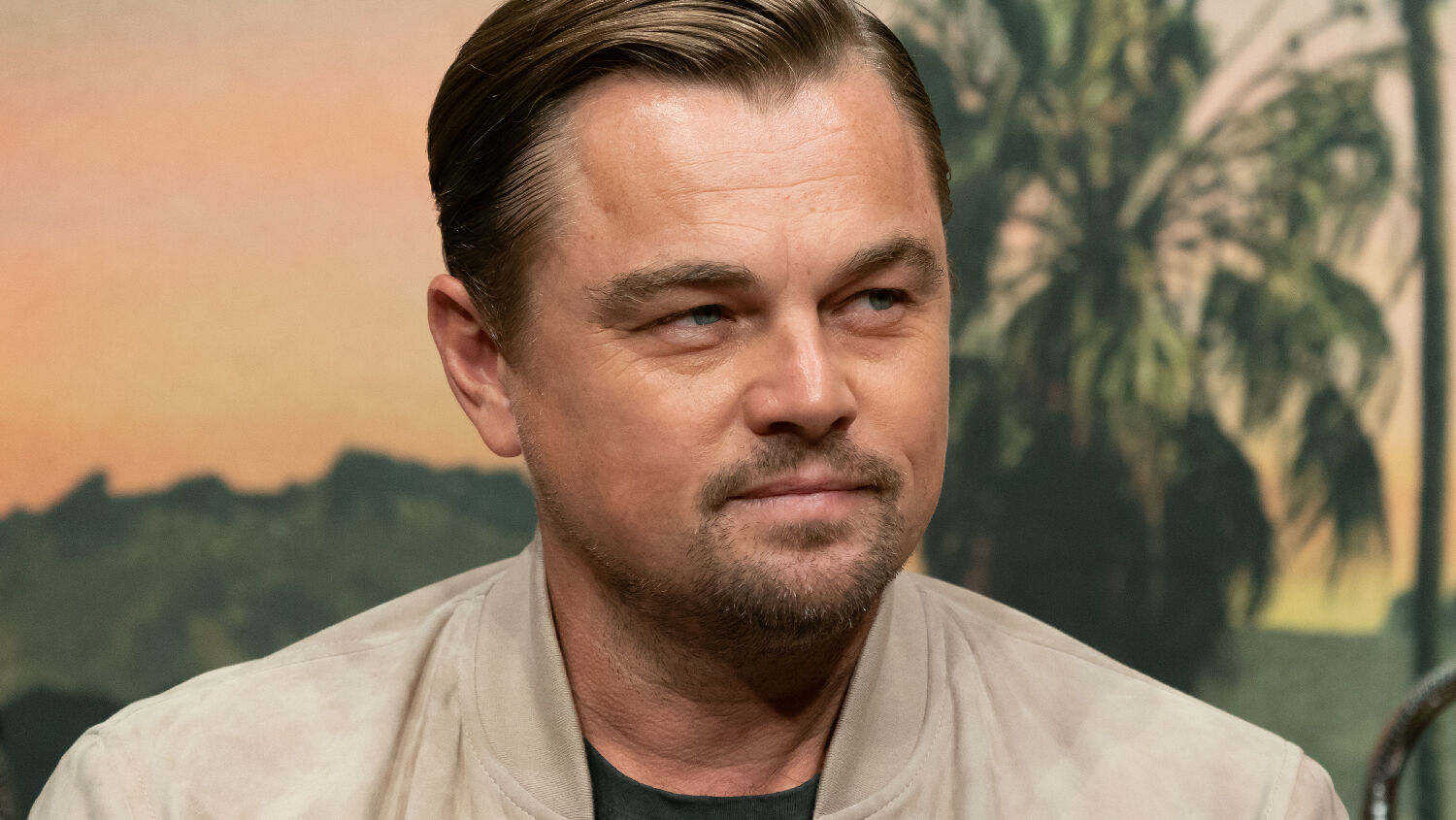 According to most celebrities, media pundits and politicians, the greatest threats to world peace right now are United States President Donald Trump and climate change.

Take, for example, Leonardo DiCaprio, Madonna, Cristiano Ronaldo and French President Emmanuel Macron—all of whom recently shared dramatic pictures of Brazil’s raging fires. These photos, we are led to believe, provide irrefutable evidence of an imminent planetary apocalypse. Well, as it turns out, all four shared photos that were taken either years ago or of a different location entirely (the photo Madonna posted on Instagram was taken in 1989—30 years ago).

As amusing as this apoplectic fascination with the faux dangers of climate change and Donald Trump is, it is, in fact, dangerous. How? One reason is that it takes the eye off the true threats to human survival. Threats like the breakdown of key international nuclear treaties and the new global nuclear arms race.

In the West, many consider nuclear weapons a bit passé, an outdated threat from a bygone age. How often do you see the threat of nuclear war being seriously discussed on cnn or Fox News, or in the pages of the New York Times? Compare the level of concern about nuclear conflict with the level of alarm about climate change or Donald Trump or Brexit or America’s problem with racism. There is no comparison.

Yet nuclear war, or some sort of nuclear crisis, is much more of a threat to human survival than these other issues.

When it comes to the topic of nuclear weapons, there is a tendency to assume that the global nuclear equation hasn’t changed much since the end of the Cold War. In this equation, America and Russia control 90 percent of the nuclear warheads, while the rest are split between Britain, France, China, India, Pakistan and Israel. Many think because all these countries are pointing their nuclear warheads at one another, creating a stalemate of sorts, that nuclear war is unlikely.

The truth is, the nuclear equation is changing quickly and dramatically. A new global nuclear arms race is underway. Here are some notable developments from just this year:

Each one of these points marks a major development in the global nuclear equation. When you look at them all together, it is clear that the post-Cold War nuclear equation is radically different and much more alarming than most people recognize. Today, Russia, China and North Korea have moved beyond simply seeking nuclear weapons; they are aggressively seeking far more sophisticated and powerful nuclear capabilities. Meanwhile Iran is on the precipice of developing nuclear warheads that it can use to create chaos and usher in the return of the 12th imam.

How is it that in spite of this alarming picture, all most people can talk about is eliminating plastic straws?

If you are concerned about a coming nuclear explosion, I encourage you to read Nuclear Armageddon Is ‘At the Door,’ by Trumpet editor in chief Gerald Flurry. This booklet is built around Jesus Christ’s prophecy in Matthew 24, which describes the time we are living in today and forecasts worldwide nuclear devastation.

“For then shall be great tribulation, such as was not since the beginning of the world to this time, no, nor ever shall be. And except those days should be shortened, there should no flesh be saved …” (verses 21-22). These verses are about a time when there is the potential to destroy all living creatures—a time of tribulation exceedingly worse than at any other point in history. This isn’t a reference to climate change; Jesus is referring to nuclear tribulation.

“So all this nuclear insanity is also a part of the sign of the Second Coming and the sign of the end of the age when Christ will save humanity from totally exterminating itself!” writes Mr. Flurry.

We cannot afford to take the present nuclear arms race casually. It is many times more alarming than the fires in Brazil (as devastating as they are) or the presidency of Donald Trump. Don’t make the common mistake of believing fake news and overlooking real news.

Believe your Bible. Believe Christ’s warning in Matthew 24. The world events discussed in this chapter are tragic, but they are leading to the most joyous and exciting event ever—the return of Jesus Christ.