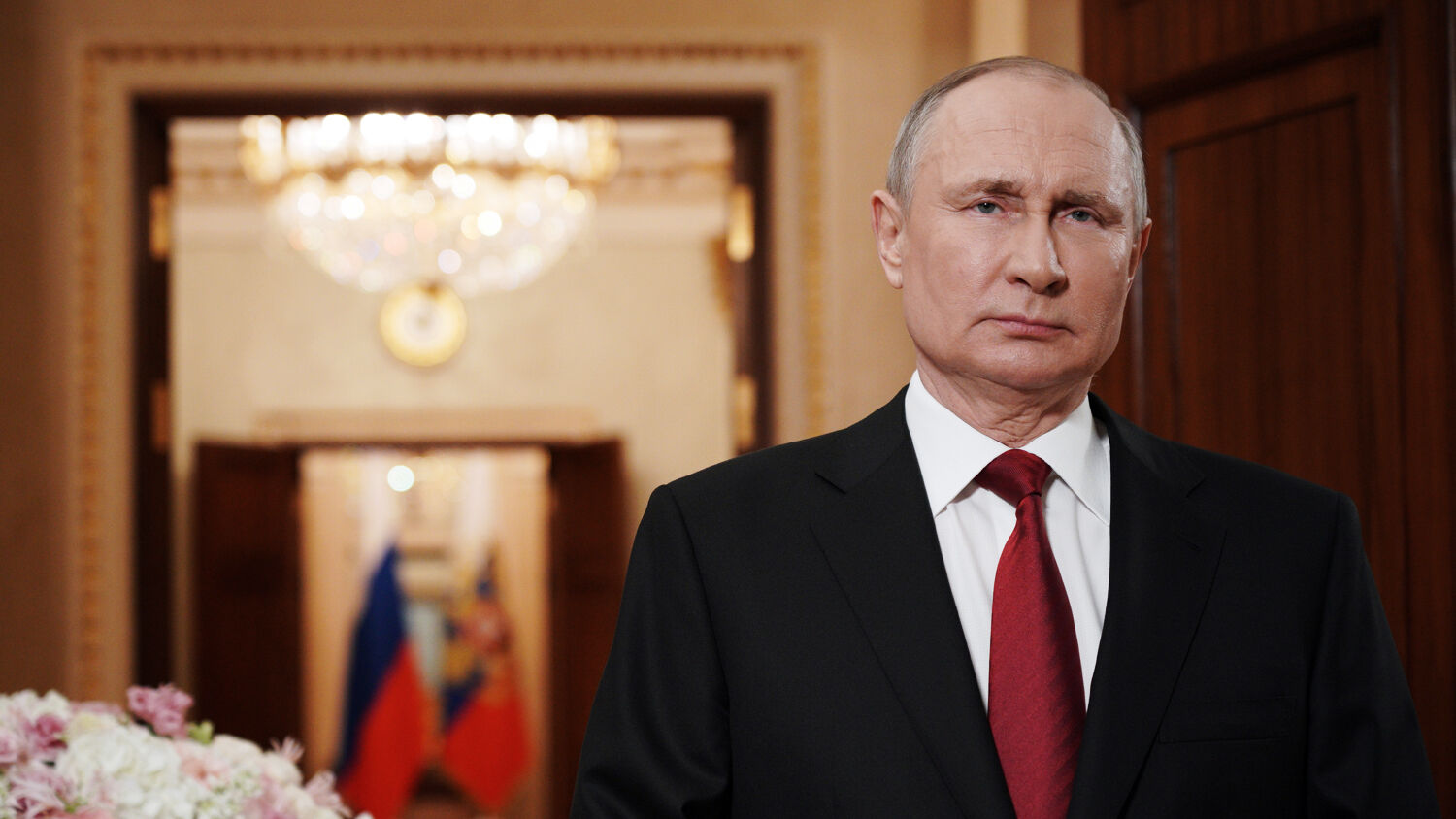 But he is beginning to look more like Ivan the Terrible.

Russian President Vladimir Putin signed a law on April 5 that formally gives him the option to remain in the Kremlin potentially until 2036.

Putin’s second successive and fourth overall presidential term concludes in 2024. Under the previous Constitution, he would have been required to step down at that time. But last summer, he made constitutional amendments that cleared the way for him to pass this week’s law.

The new legislation permits Putin, who turns 69 this year, to run for two more six-year stints after his current term ends. This means he could remain in power until the age of 83. That would place Putin ahead of Joseph Stalin, making him the longest-serving Russian ruler since Peter the Great.

What was most notable about Putin’s constitutional changes last year was his failure to maintain an appearance of following the “letter of the law.” For the last 21 years, Putin has maneuvered, schemed and manipulated in order to keep and increase his power—but he has always done so in a fashion that lets him claim, however hollowly, to be obeying the rules.

This time the situation is different.

Russia has been trudging through more than five years of prolonged economic malaise, and Putin’s approval ratings have fallen to record lows, particularly among younger generations. He understood this and manipulated last year’s pre-vote campaign about constitutional amendments and rigged the vote tallying beyond any semblance of integrity. The result—on paper—was widespread approval for letting Putin stay in office. But that’s only on paper.

Even by Russia’s own very lenient standards, “the vote didn’t remotely resemble a procedure that reflected the will of the people,” Ragozin wrote. As a result, Putin’s legitimacy was “grossly undermined” by the vote.

Dissatisfaction with Putin may continue to grow. If Russia’s economic malaise persists, it could do so quickly.

But we should not expect it to drive him out of office.

Instead such a trend may push Putin onto a more dictatorial path—in line with the leadership style of some of his predecessors, such as Ivan the Terrible and Joseph Stalin. These dictators met any threat to their power, real or perceived, with brute force. Tens of thousands of Russians died under Ivan; tens of millions under Stalin.

Putin has already proved himself willing to murder his own people, most recently in the assassination attempt of his main political opponent Alexei Navalny. And that may be just the start.

For 21 years, the people of Russia have allowed Putin to attack opposition, silence critical media, and otherwise bend most every rule in the books. They have played a tacit part in turning him into a nearly untouchable dictator. And now, if they want to give him the boot, it’s very likely too late to make it happen. His power over them is now too vast, and his grip too tight.

The Trumpet believes Putin will hold the reins whether a majority of Russians like it or not. This is our stance mainly because of forecasts from a reliable source: the Bible.

The book of Revelation, written around a.d. 90, describes an Asian army that will emerge in the modern day and field an army of 200 million soldiers: “And the number of the army of the horsemen were two hundred thousand thousand: and I heard the number of them” (Revelation 9:16). That is a force of more men than the total number of people even alive at the time the book was penned.

Revelation 16:12 calls this massive force “the kings of the east,” with the pluralized kings denoting a bloc of several Asian nations. Ezekiel 38 shows specifically which countries would make up this multinational bloc and gives details about its leadership: “‘Son of man, set thy face unto Gog, of the land of Magog, prince of Rosh, Meshech, and Tubal, and prophesy concerning him’” (verse 2; Young’s Literal Translation). Anciently, Rosh or Rus was the name of Russia, a fact recognized by the Jamieson, Fausset and Brown Commentary, Benson Commentary on the Old and New Testaments and other Bible sources.

Ezekiel 38 goes on to describe the military campaigns of this force led by the “prince of Rosh, Meshech, and Tubal.” Who is the “prince” steering this colossal army?

In the September 2014 issue of the Philadelphia Trumpet, editor in chief Gerald Flurry wrote:

By the time he wrote his 2017 booklet The Prophesied ‘Prince of Russia,’ Mr. Flurry was even more sure that Putin would personally fulfill this role. He wrote: “This world has a lot of authoritarian rulers. But Vladimir Putin is one we need to keep a particularly close eye on. His track record, his nationality and his ideology show that he is fulfilling a linchpin Bible prophecy. The time frame of his rule also shows that nobody else could be fulfilling the Ezekiel 38 and 39 prophecy. … I believe he is almost certain to be the ‘prince of Rosh’ whom God inspired Ezekiel to write about 2,500 years ago!”

With this understanding of Putin’s role in end-time events, we believe that even if many of his people view him as illegitimate, he will remain Russia’s leader. To understand the prophecies this forecast is based on, order your free copy of Mr. Flurry’s booklet The Prophesied ‘Prince of Russia.’