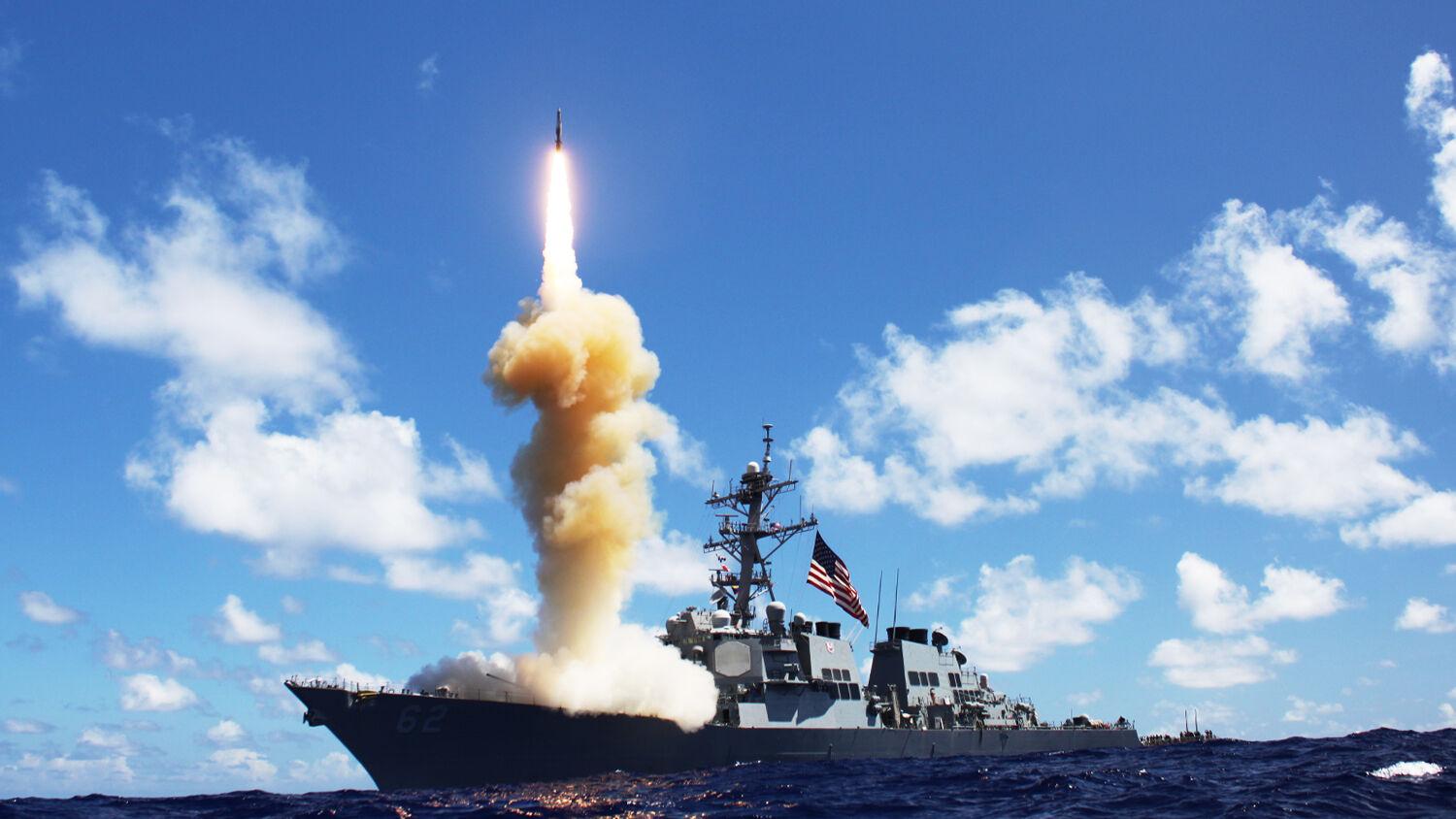 The simulation was held last fall and set more than a decade in the future. The conflict began with a Chinese biological-weapon attack on Indo-Pacific U.S. bases. It culminated in simultaneous missile strikes on U.S. bases and warships, and an assault on Taiwan.

“What many Americans don’t realize,” General Hinote said, “is that years of classified Pentagon war games strongly suggest that the U.S. military would lose that war.”

This means this isn’t the first simulation of its kind the Air Force has held. It certainly isn’t the first that the U.S. has lost. Simulations from a decade ago warned of Chinese superiority in a war in East Asia. China has actively been investing in the military capabilities and tactics that would neutralize the U.S. model of expeditionary warfare.

Since the U.S. likes to operate from safe bases and sanctuaries, China has developed strategies to destroy those locations first. This approach invariably leads to Chinese victory and naval superiority.

So although the U.S. military has been aware of Chinese superiority for years, it has failed to prevent China from widening the gap. And by 2018, it became clear to General Hinote that America was not just losing in the projected conflicts, but “losing faster.”

Last fall’s simulation simply reinforced this reality: America cannot win a war against China in the Chinese periphery. In fact, it would likely lose quite quickly. With its huge arsenals of precision-guided surface-to-air and surface-to-surface missiles, a space-based constellation of navigation and targeting satellites, and now the largest navy in the world, China is well aware of this fact. And it is preparing accordingly.

General Hinote went on to say that China’s standing war plans are built around a Taiwan scenario. If the U.S. doesn’t change course, and China wins, America would have no choice but to accept China’s conquest of its ally.

The U.S. Navy is still the most powerful in the world. But history shows that with the right strategy, the less-fancied naval power can come out on top.

For example, in 31 b.c., at the Battle of Actium, Marc Antony’s massive, well-armored and powerful navy was the favorite against Octavian’s smaller fleet. But by relying on the speed and maneuverability of his vessels, Octavian waged a rapid-fire engagement more like a land battle. By nimbly swarming Antony’s sluggish ships, he turned Antony’s advantage into a liability. Octavian turned the tide and won the battle. He emerged as Rome’s first emperor, ushering in a new era in human civilization.

America isn’t learning from this history. It isn’t even learning from a decade of war simulations. China is working on war strategies specifically tailored for neutralizing American superiority in China’s neighborhood. It has been preparing for it for over a decade. With this preparation, the Chinese expect to be able to finally assimilate Taiwan. China expects victory. And as with Octavian, victory will allow China to usher in a new era of human civilization.

Jesus Christ actually prophesied that this would happen. He called this era the “times of the Gentiles” (Luke 21:24).

Herbert W. Armstrong proved in The United States and Britain in Prophecy that America and Britain descended from ancient Israel. Therefore, Bible prophecies about “Israel” are chiefly about the U.S. and Britain today. And as Trumpet editor in chief Gerald Flurry explained in his article “What Are the Times of the Gentiles?”, those prophecies detail the conclusion of Israelite dominance and the rise of the Gentiles, “the non-Israelite peoples” who “have started to take charge of the world right now.”

One look at China’s designs for Taiwan, its attack on Hong Kong’s freedoms, and its treatment of Uyghur Muslims shows just what these times will be like. They will be nothing like the comparatively peaceful era of Anglo-American dominance. Mr. Flurry explained:

The Bible is full of prophecies of this horrific time, and Christ said all of them will be fulfilled within a short span of time. If you follow the signs He gave us, you know that time is about here. “And they shall fall by the edge of the sword, and shall be led away captive into all nations: and Jerusalem shall be trodden down of the Gentiles, until the times of the Gentiles be fulfilled” (verse 24).

These “times of the Gentiles” are yet to be fully realized. However, we are in the outer edges of this catastrophic storm.

China, and other Gentile nations, poses a dangerous threat to the United States and the rest of the world. Our February 2021 Trumpet issue delves into “The China Threat.” Please read our cover article “Wake Up to the Threat From China” for a thorough understanding of who the Gentiles are and what their ascent to power means for this world.