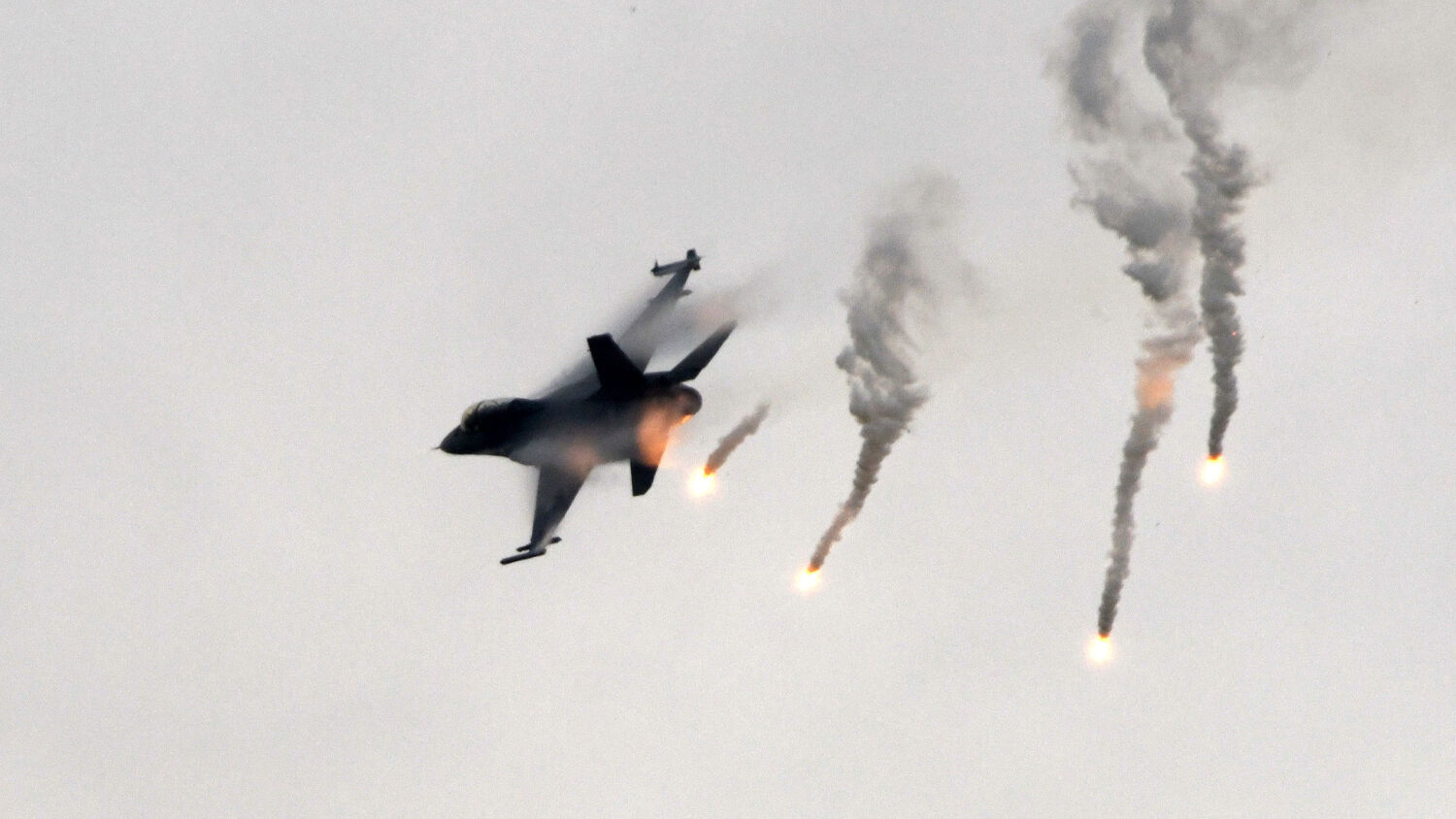 The Chinese military threat against Taiwan has reached the highest since the 1996 missile crisis.

Chinese military aircraft made a record 380 trespasses into the island’s defense zone during 2020, a spokesman for the Taiwanese Defense Ministry said on January 5.

Defense Ministry spokesman Shih Shun-wen said the Chinese incursions, which were conducted by bombers, jets and surveillance aircraft, happened in the southwest of Taiwan’s air defense identification zone over at least 110 days.

Analysts believe the main objective of these incursions was to conduct real-life military scenarios in preparation for actual combat against Taiwan. Shih agrees, adding that the Chinese aircraft aimed “to test our military’s response, to exert pressure on our aerial defense, and to squeeze the aerial space for our activities.”

China has conducted such incursions in Taiwanese airspace in previous years, but not nearly so many. In 2016, for example, it held six long-distance training missions around Taiwan, and 20 in 2017. The surge this year suggests an intensified desire by the Chinese to antagonize the Taiwanese.

Beyond airspace violations, China’s navy has also been skirting dangerously close to Taiwan’s waters. Three weeks ago, China deployed its newest aircraft carrier, the Shandong, accompanied by four warships, through the sensitive Taiwan Strait. The Taiwanese Navy had to conduct 1,223 missions to intercept Chinese vessels in 2020. That’s 400 more than the previous year.

According to Reuters, China has said such trips are “routine.” But their timing often indicates otherwise. Last year, for example, some incursions came during Taiwan visits by high-level United States officials. Taiwan split from China in 1949 after a civil war saw the defeated nationalist forces driven from the mainland by the brutal Communist regime of Mao Zedong. Ever since, China has considered Taiwan a breakaway province and has vowed to put it under Beijing’s power by any means necessary. But U.S. political support of Taiwan, as well as weapons sales and security assurances, has so far prevented China from using force to conquer the island.

The Chinese are incensed by U.S. officials’ visits to Taiwan, and they are demonstrating their ire with these maritime incursions.

Examining both the sea and air trespasses, the Institute for National Defense and Security Research, a military think tank, said tensions between Taiwan and China are “now at their highest since the mid-1990s.”

Taiwan has lived under the threat of invasion by mainland China for decades. It still relies on the U.S. to keep from being assimilated into China, but in recent decades, America’s commitment to the cause has come into question.

In 1998, at the urging of Chinese officials, former U.S. President Bill Clinton became the first U.S. president to publicly oppose Taiwanese independence. China has been boldly applying more and more pressure ever since—especially in recent times.

The people of Taiwan fear for their future. They feel betrayed. … We not only betray the Taiwanese, we betray our own ideals of freedom. … Once again, America has showcased its broken will to the whole world. Check your history books and see if this is not unprecedented in the history of any other real superpower. Does the world have any fear of this “superpower”? Are we still a “superpower”?

The Bible provides the answers to these poignant questions. Leviticus 26 outlines the parameters for God’s covenant with the nations of Israel. The name Israel, as Herbert W. Armstrong explained in his book The United States and Britain in Prophecy, primarily refers to the United States and Britain today, which you can prove by carefully studying this book along with your Bible. Leviticus 26 says these nations would be blessed for obedience to God and cursed for refusing to turn to Him. One of the specific curses, spelled out in verse 19, says God would “break the pride” of these countries’ power. As Mr. Flurry explains, Daniel 9:13-14 also prophesy about God punishing the nations of Israel for refusing to obey Him.

The proof of these prophecies is evident in today’s events. China has dramatically increased its aggression toward Taiwan. As Mr. Flurry wrote, no one should “fail to see that Taiwan is destined to become a part of mainland China.” And the ability of the United States—so divided, weak-willed and broken—to prevent this outcome is increasingly in question. Perhaps the U.S. will make another weapons deal with Taiwan as it did late last year. It might even send more officials on high-level visits. But it is clear that Beijing has an unwavering determination to reclaim Taiwan. And Bible prophecy makes clear that it is simply a matter of time before this happens. For a full understanding of China’s assimilation of Taiwan in complete biblical prophetic context, please request our free booklet Russia and China in Prophecy.