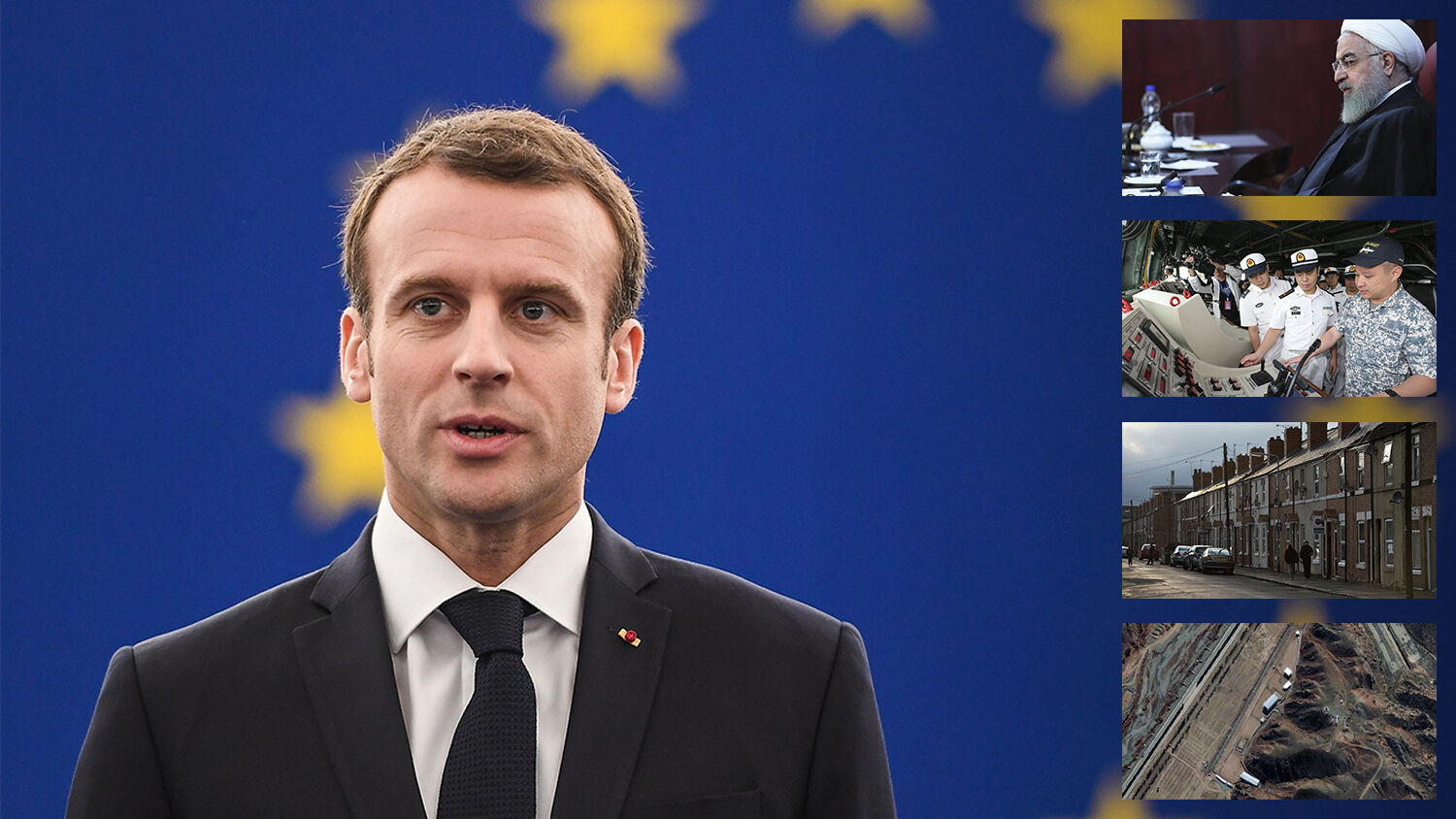 Economic pressure against Iran ratcheted up a notch on Monday when the United States reinstated yet another tranche of sanctions on the Islamic Republic, exactly 180 days after United States President Donald Trump announced his country’s withdrawal from the Iran nuclear deal.

U.S. National Security Adviser John Bolton said the intended effect of the sanctions is “to squeeze Iran hard. As the British say, to squeeze them until the pips squeak …. [It’s] their choice. The mullahs in Tehran either change their behavior dramatically or face economic disaster.”

Will sanctions slow Iran’s quest for domination? Will they establish a new normal of a permanently restrained Iran and a “great again” America?

An October 23 report from the Institute for Science and International Security confirms extensive nuclear testing at Parchin—an Iranian military facility near Tehran. These operations are in direct violation of the Joint Comprehensive Plan of Action (jcpoa) nuclear agreement Iran implemented on Jan. 16, 2016, along with six other nations. Activities at Parchin were intentionally hidden from international inspections.

Later that day, a think tank concluded that Iran was closer to developing the nuclear bomb than previously thought.

If these reports are true, how close did Iran get, and how much closer is it now? The answer to these questions could be the difference between the life and death of millions of people.

On Tuesday, French President Emmanuel Macron called for a “real European army.” That was Macron’s “strongest language yet on the need for an independent defense force,” according to the Times.

“We will not protect the Europeans unless we decide to have a true European army,” Mr. Macron said on September 6 while visiting the World War i battlefield of Verdun. “Faced with a Russia at our frontiers that has shown that she can be a threat, we need a Europe that defends itself better alone, without just depending on the United States.”

Europe has huge, untapped military potential. An independent, united, “real” military could quickly transform it into the military combine prophesied in the Bible to rise in our times.

China and the Association of Southeast Asian Nations (asean) took part in their first-ever joint maritime drill in Zhanjiang, China, from October 22 to 27, revealing a potential shift in asean’s geopolitical alignment.

asean founded in 1967 by Indonesia, Malaysia, the Philippines, Singapore and Thailand, which were later joined by Vietnam, Laos, Brunei, Cambodia and Myanmar. It was created in large part to give smaller Asian nations a way to stand together against China. But it appears to be cooperating with China, which might lead directly to the fulfillment of Bible prophecy.

Rotherham’s infamous child sex-abuse rings are back in the spotlight, after British courts sentenced seven more men on October 29 for charges including rape, indecent assault, sexual assault and illegal imprisonment of those whom they exploited.

Rotherham became internationally known in 2014 after the government began investigating its sex gangs. The gang members, usually Pakistani men, repeatedly raped girls as young as their early teens. One 16-year-old girl testified in court that she was forced to have sex with “at least 100 Asian men.” In this case, “Asian” is usually used as a euphemism to describe Pakistani or Middle Eastern heritage.

Rotherham and the many towns like it are a symptom of a sick society. But God has plans for cleaning it up. To learn more about these scandals, and their solution, read our articles “Rotherham: Seven More Sentenced in ‘Unprecedented’ Operation” and “Hope for the Child Victims of Rotherham.”