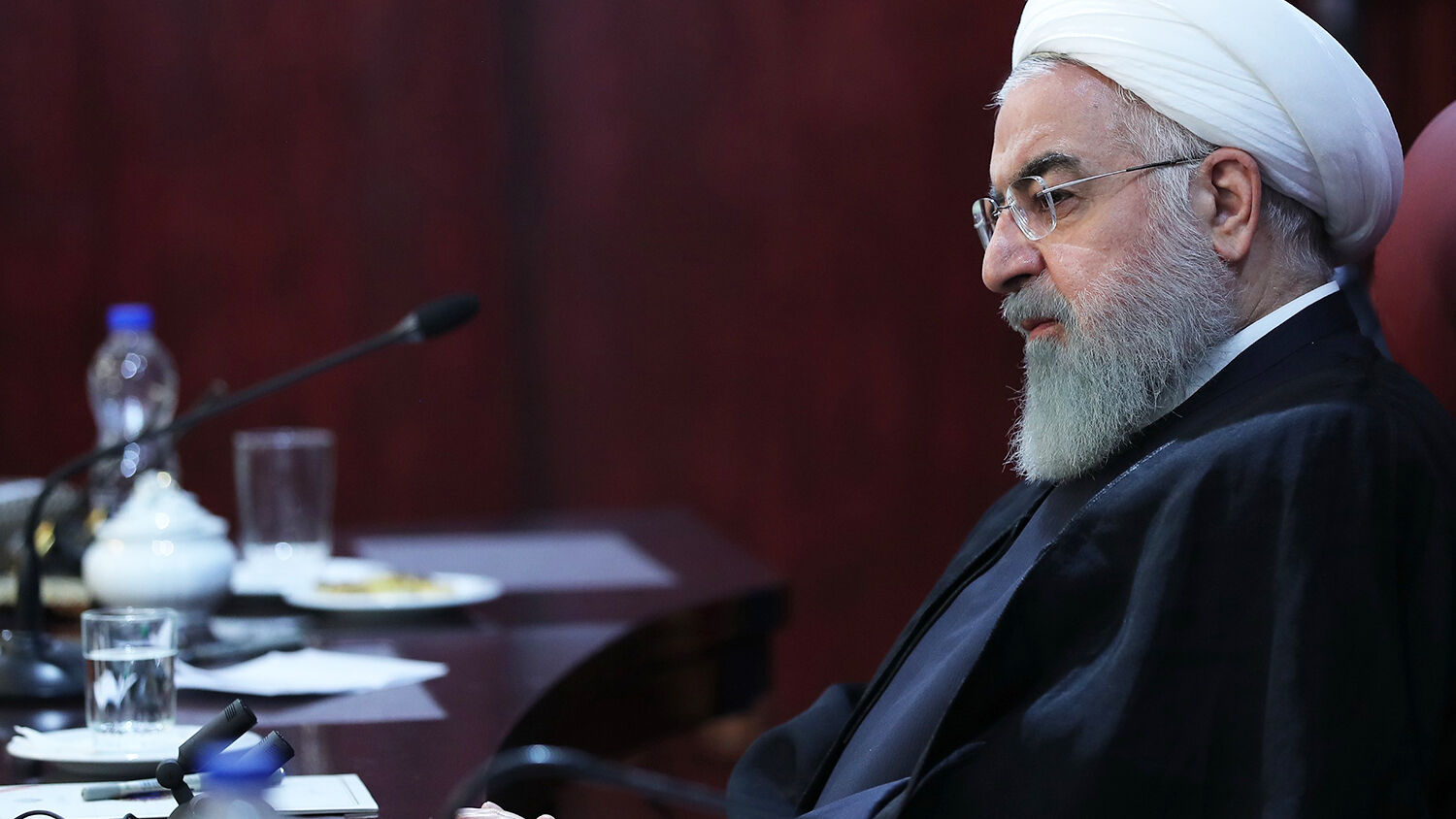 Based on Bible prophecy, we know that these three conclusions are only temporary.

For the past two years, Europe loudly opposed United States President Donald Trump’s campaign promise to pull out of the Iranian nuclear deal, an Obama administration triumph made possible through deceit, collusion and lies.

Europe claimed it wouldn’t go along with the U.S., vowing to stay in the deal and do its utmost to work around the sanctions. In furtherance of this, the European Union legislated earlier this year that European companies must stay in Iran or face fines.

EU foreign policy chief Federica Mogherini threatened that if Mr. Trump reinstated sanctions against Iran, Europe would set up a new financial entity that Iran could use to continue trading with EU nations and to blunt the effectiveness of American sanctions.

And it revealed something important: Europe is unable to back up its words—at least for now.

In fact, for the past six months, there has been an exodus from Iran of European companies who fear the United States sanctions more than some vague European legislation. As for Mogherini’s alternate banking solution, there’s still no nation in Europe with enough guts to host it, also for fear of being on the receiving end of U.S. sanctions.

In the words of Jonathan Eyal for the Straits Times this week, “Europe’s diplomatic bravado did not survive first contact with reality.”

Here in the Middle East, where the reality of an ascendant Iran is an existential threat to most nations, people are rejoicing that the sanctions are back.

Israeli Prime Minister Benjamin Netanyahu sees the renewal of sanctions as a vindication of his own decade-long, lonely crusade against Iran’s nuclear program. Saudi Arabia, the United Arab Emirates, Bahrain, Egypt and Jordan all support the decision: Most of these nations have even sent grateful remarks to the president.

Sharing the neighborhood with Iran is not easy. An American president that acknowledges this fact and follows through with his promises is most welcome.

Looking at this week’s events, it would be easy to conclude that Europe has no teeth, Iran will be restrained, and the United States is as powerful as ever.

But based on Bible prophecy, we know that these three conclusions are only temporary.

Europe will soon have teeth.

Iran will not be restrained, until it is stopped by overwhelming force.

And the renewed power of the United States will not be long-lived.

As Anthony Chibarirwe and I wrote on Tuesday, the strength of the United States in the face of Iranian aggression is actually a temporary aberration that will soon change.

In his May article “Saving America From the Radical Left—Temporarily,” Trumpet editor in chief Gerald Flurry wrote that the election of Mr. Trump has led to a prophesied temporary resurgence of the United States.

“Donald Trump has proved himself willing to take a stand where others have not,” Mr. Flurry wrote. “It is quite something to behold him resisting these anti-American forces!”

It is logical to expect that the temporary saving of the United States will have knock-on effects internationally, such as the restoration of financial sanctions on Iran.

However, Bible prophecy actually reveals that nothing short of overwhelming military force, not economic sanctions, will ultimately stop Iran’s aggressive foreign policy. That military force will come, not from the United States, but from a European power with teeth of iron. You can understand more about this prophesied clash by reading our article “Europe and Iran Heading for a Clash of Civilizations.”

In the midst of momentary American power, it’s important for you to realize that the stabilizing effect the United States is having on the world scene is only temporary. It is, in fact, a brief period of time prophesied and designed by God to give modern-day Israel, and you reading this e-mail, a chance to repent and get to know Him.

Read Mr. Flurry’s article “Saving America From the Radical Left—Temporarily,” then subscribe to the Royal Vision magazine, also published by the Philadelphia Church of God. The Trumpet focuses on the significance of world news as it fulfills biblical prophecy. However, only one third of the Bible is prophecy. The Royal Vision magazine is designed to help you navigate the other two thirds of your Bible, helping you personally connect with the God who is making these prophecies come to pass.