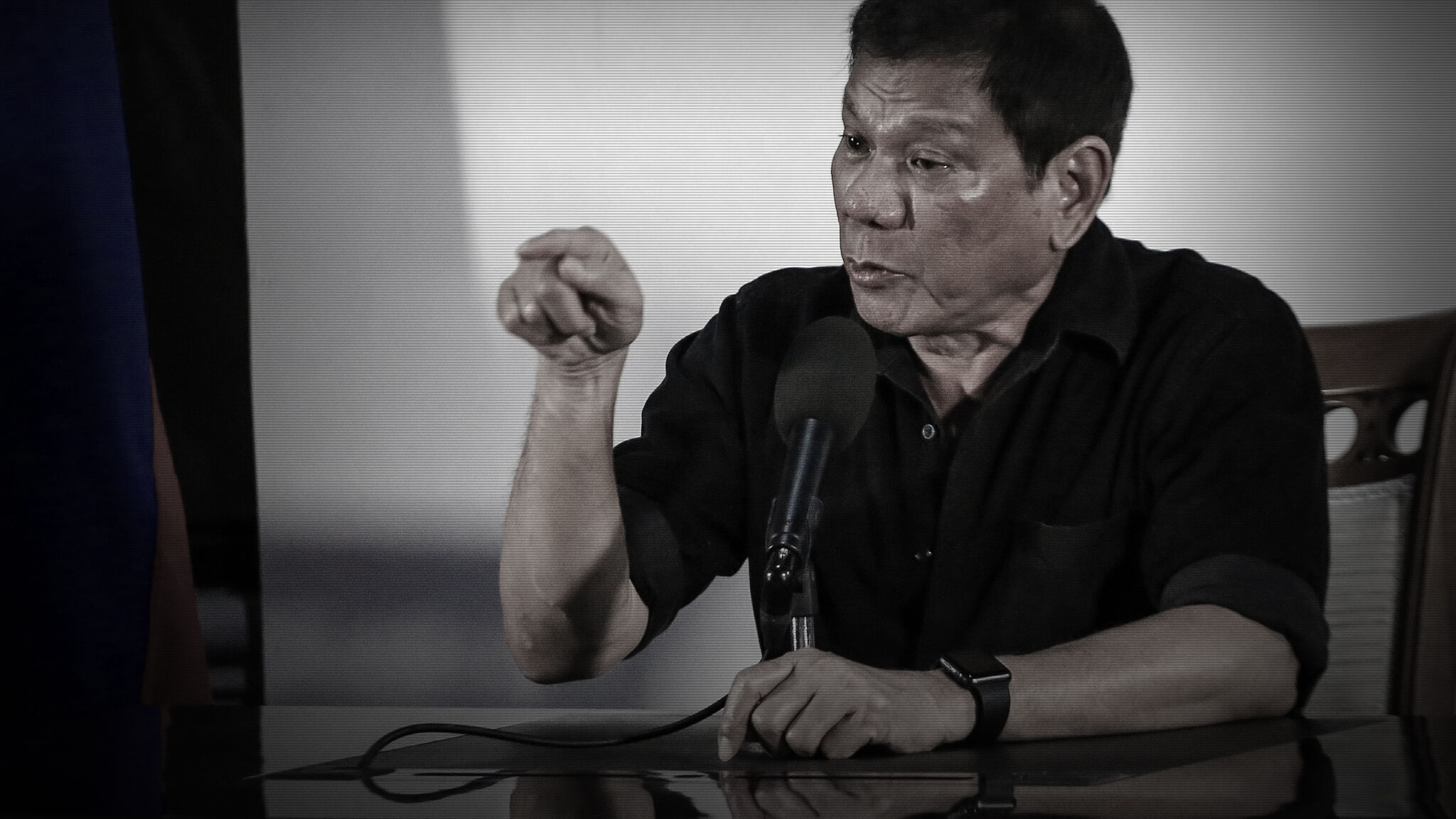 First as a mayor and now as president of the Philippines, Rodrigo Duterte has cultivated a reputation as a benevolent gangster—equal parts killer and savior.

Since Duterte became president in June 2016 and declared a war on drug dealers and users, police and unofficial vigilante groups have killed at least 7,000 people—without using the legal system. It’s a nationwide continuation of the same campaign he has waged in Davao, where he became mayor in 1988.

Stories of Duterte’s personal contributions to the antidrug campaign sometimes sound as if they are lifted straight out of the pages of some dark comic book: He said that he has tossed a drug kingpin out of a helicopter, and a hitman who claims to have worked for him said Duterte personally finished off a justice department worker with a submachine gun, and ordered a kidnapper to be fed to crocodiles.

Whether or not the accounts are true, they help to build a cult of personality around Duterte. They have earned him endless nicknames like “Duterte Harry,” “The Punisher” and “The Death Squad Mayor.” They have also helped to earn him soaring popularity among Filipinos who are tired of violent crime darkening their lives, and who are willing to let the government ignore the rule of law in order to fight it.

Duterte’s populist style and fiery speeches differentiate him from the cultured but out-of-touch elites who have led the Philippines for most of the last 30 years. They win him the adulation of most of his people who view him as an agent of positive change and welcome his strongman tactics.

But in November 2016, Duterte suggested that he is willing to target noncriminals if they disagree with his policies, saying of human rights activists, “I will include you [in the killing] because you are the reason why [the drug users’] numbers swell.”

In February 2017, an outspoken critic of Duterte’s extrajudicial methods, Sen. Leila de Lima, was arrested on allegations that she had allowed illegal drugs to flow freely in the national jail during her time as justice secretary. She denies the charges and says she has been targeted because she criticizes the president. Duterte’s vice president, Leni Robredo, called de Lima’s arrest “the latest move in a persistent campaign of political harassment” by Duterte. She called on supporters to “fight for the right to speak dissent.”

Phelim Kine, deputy Asia director at Human Rights Watch, said, “Not only Congress, but other pillars of Philippine democracy from the press to the judiciary, should be worried about the future. The arrest of Senator de Lima suggests that Duterte is willing to debase Philippine governance to the level of personal vendetta.”

Drug trafficking and the crime and misery that accompany it are major problems in the Philippines. It is clear that the country needs a leader who will take a tough stance on its drug and crime problems. But Duterte’s willingness to circumvent law and to deny due process in order to tackle the problems creates a slippery slope.

The U.S.-based Human Rights Watch says that, in light of recent history, strongmen such as Duterte should be viewed as potentially dangerous to their nations. “We forget at our peril the demagogues of the past: the fascists, Communists and their ilk who claimed privileged insight into the majority’s interest but ended up crushing the individual. When populists treat rights as obstacles to their vision of the majority will, it is only a matter of time before they turn on those who disagree with their agenda” (World Report 2017).

Although the Philippines has been a staunch ally of the U.S. for decades, Duterte has signaled that ignoring the rule of law is not all he will use his strongman power to do. He has also discussed a “separation” from the U.S. and a realignment with Russia and China.

Revelation 9:16 and 16:12 speak of an Eastern alliance called “the kings of the east,” with the plural kings signaling that this will be a multinational force, a bloc of multiple Asian nations. Ezekiel 38 provides many more details about this Asian military bloc, including the fact that it will be led by Russia, with China in a number two position.

Asian strongmen such as Duterte tilting closer to Russia and China are laying the foundation for the “kings of the east” prophecy to be fulfilled. To understand the significance of this trend, read our free booklet Russia and China in Prophecy.