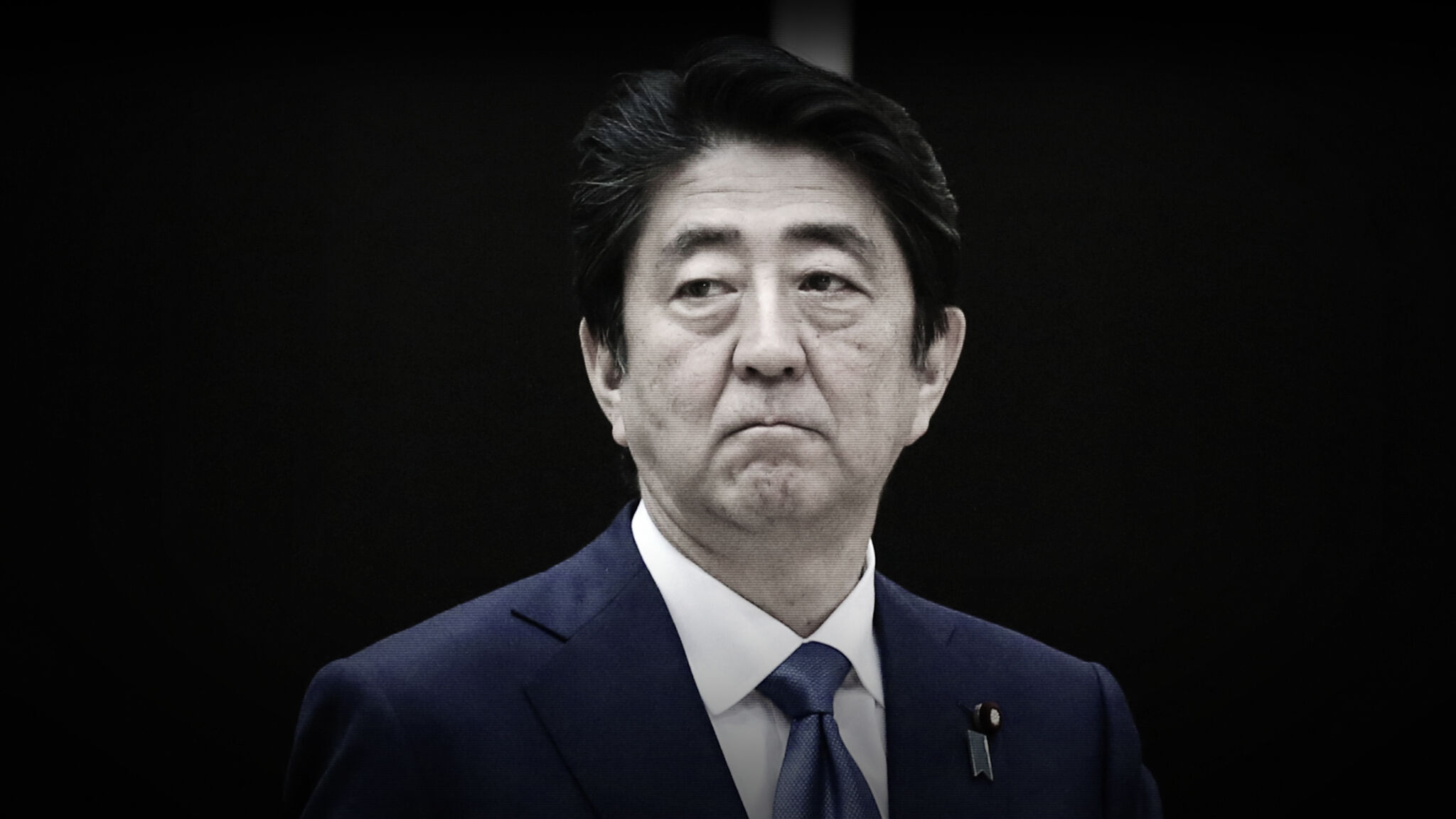 When Shinzō Abe won a snap election in October, it set the stage for the 63-year-old to potentially become Japan’s longest-serving and most influential leader since World War ii. With his fashionable suits and his regular overtures to American leadership, Abe appears at first glance to be pro-Western and deferential to Washington. But a closer look shows that he is a fiery Japanese nationalist, determined to tighten his grip on power in order to break Japan out of its dependence on America.

Article 21 of Japan’s Constitution ensures freedom of “speech, press and all other forms of expression” and specifically prohibits censorship. But under Abe, those media freedoms for Asia’s richest democracy are vanishing.

Early in his rule, Abe enacted the extremely controversial State Secret Act, under which civil servants found guilty of leaking government secrets can be imprisoned for up to 10 years. The law also says journalists and civilians who spill a state secret—or who repeatedly inquire about such information—can face up to five years in prison. And the government’s 19 ministries are under no obligation to explain which topics are related to a state secret. This means innocent civilians can be locked away for asking certain questions without even understanding that they were asking about a state secret and never finding out what their infraction was. It means whistle-blowers within the government are unlikely to help journalists.

The law’s effect on the Japanese press has been chilling.

The year before Abe became Japan’s leader, the nation ranked 22nd in the World Press Freedom Index published annually by Reporters Without Borders. Now, after five years of removing prominent journalists at the government’s request, and others learning to meticulously censor themselves, Japan ranks 72nd on the list.

Japan’s once-esteemed nhk television network is now run by allies appointed by Abe. The change in tone is so glaring that many Japanese now call it “Abe tv.”

Abe’s Liberal Democratic Party (ldp) has also taken a page out of Vladimir Putin’s playbook, creating an army of cyber operatives to pummel dissent and to saturate social media with their nationalist ideology.

“In Japan today, rather than the media watching the authorities, the government watches the media,” said Shuntaro Torigoe, a former television news anchor and newspaper reporter.

What many of the sacked reporters have in common is that they once openly criticized Abe’s effort to make Japan more aggressive militarily. “[W]hile the passage of these laws is frightening enough,” the Daily Beast wrote, “it’s all just a prelude to the ultimate goal—dismantling postwar Japan’s Constitution and reverting back to the prewar version” (May 23, 2017).

In 2015, Abe scored a major victory in this “ultimate goal” when his government reinterpreted part of the Constitution and rammed through controversial laws that grant Tokyo the right to “collective self-defense.” This means that even when Japan faces no direct threat, it can intervene in clashes between neighboring nations and use force to counter future threats.

On May 3, 2017, the 70th anniversary of the enactment of Japan’s postwar pacifist Constitution, Abe proclaimed that he would establish a new constitution by 2020. The draft of the new document includes not just the normalization of a fully developed Japanese military but also the notorious ammunition that all aspiring authoritarians need: the “emergency situation clause.” If Japan is attacked, suffers domestic unrest, or is hit by a natural disaster, this clause allows Abe to declare a state of emergency. Then, without any deliberation, his regime could issue orders that have the power of national laws. Constitution experts warn that this clause is alarmingly similar to the emergency decree clause promulgated by Article 48 in the Weimar Constitution, which was instrumental in the establishment of an unchallenged one-party Nazi state.

In May 2017, perhaps the most alarming sign yet of Abe’s potential for authoritarianism arrived. The ldp pushed through a conspiracy bill that the Daily Beast said is “straight out of Imperial Japan’s darkest days … from 1925 to 1945 when people who criticized the government or wrote the truth about the war effort simply vanished in the middle of the night and were not seen again” (ibid).

The bill, called “the law regulating preparing for terrorism and other organized crimes,” says that if two or more individuals prepare to commit a crime, they will be penalized even if they have not engaged in criminal behavior. Critics say the vague wording gives the government power to label nearly any civilian act as criminal.

Concerned over Japanese police trampling on civil liberties, the United Nations high commissioner for human rights asked Abe to reconsider the law. “There is absolutely no justification for the Japanese government to behave in this way and push through seriously defective legislation in such a rush,” the commissioner said. Abe dismissed the objections and rammed the legislation through.

To abandon Japan’s pacifist Constitution, Abe still needs the approval of a majority of the Japanese public, which so far remains divided on the issue. But with media critics now subdued, government whistle-blowers muzzled, and with vague laws in place letting him easily slap a “criminal” label on adversaries, this Asian strongman could soon have an unshackled and independent military to do his bidding.

One of the Eastern ‘Kings’?

“If you want to call me a right-wing militarist, please go ahead,” Abe said back in 2013, months after he became Japan’s prime minister. In the time since, he has given many indications showing that the title, if anything, understates his ambitions.

The Trumpet takes a keen interest in Mr. Abe’s moves toward authoritarianism and remilitarization because Bible prophecy states that in the “time of the end,” a powerful bloc of Asian nations will join together and play a major role in nuclear World War iii. Scripture calls this conglomerate “the kings of the east.” Ezekiel 38 shows that Russia will lead this end-time Asian bloc and lists several specific nations—called by their ancient names—that will rally behind Moscow. Among them are “Gomer” and “Togarmah,” the ancestors of the modern Japanese.

To understand the role this power bloc will play in the end time, request a free copy of Russia and China in Prophecy.