It’s a dramatic shift in world affairs. And it won’t end well. 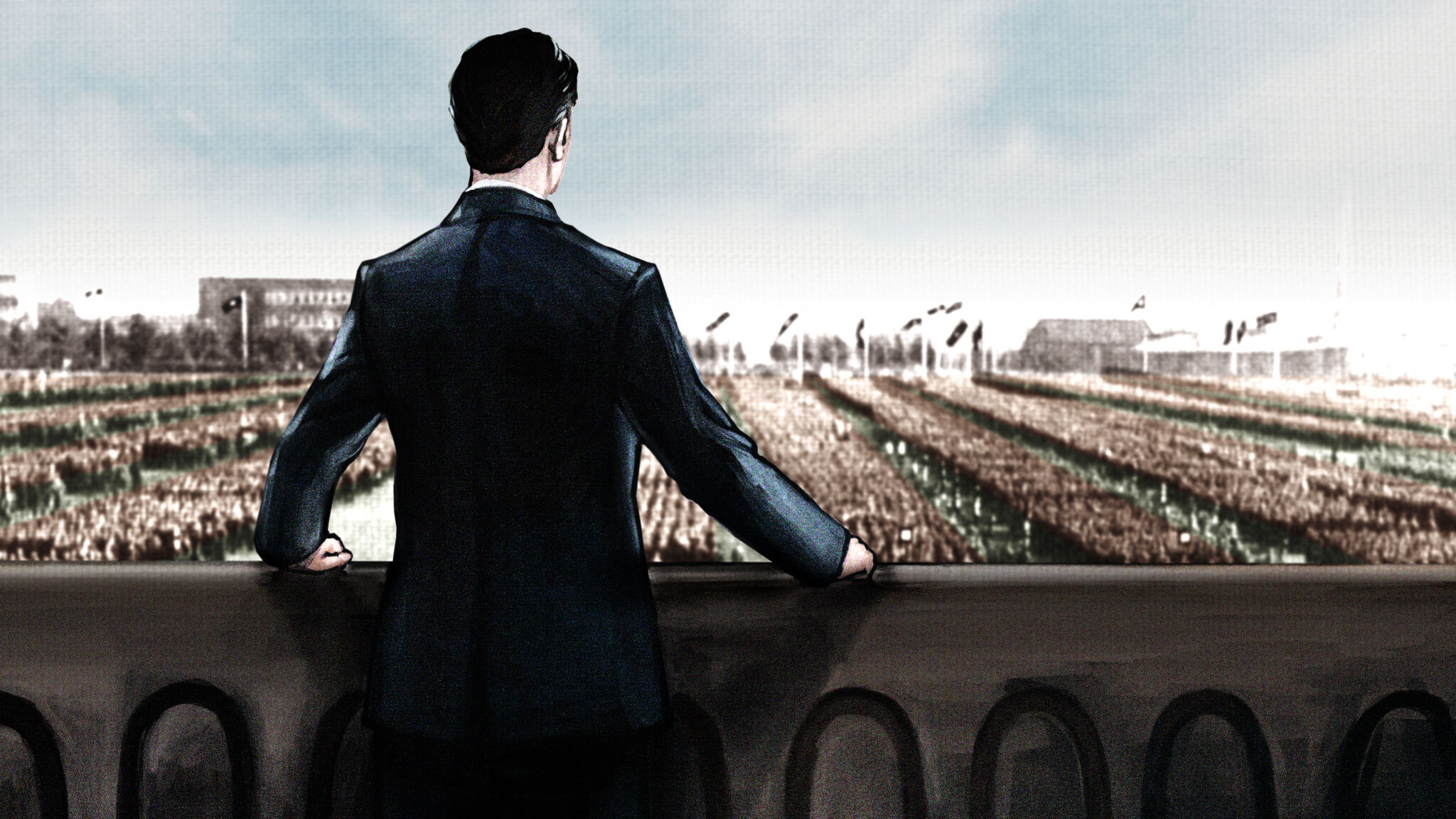 It’s a dramatic shift in world affairs. And it won’t end well.

It is one of the most stunning reversals of history. For nearly two centuries, the dominant geopolitical trend in the world was the spread of democratic, free societies. The British Empire led the way in the 19th century. The United States did it during the 20th century.

This century will be totally different. The dominant trend thus far has been the rise of authoritarian strongmen.

Vladimir Putin is Russia’s most powerful leader since Joseph Stalin. Some of his countrymen consider him Russia’s 21st-century czar.

Xi Jinping is China’s most powerful leader since Mao Zedong. During the 19th Party Congress in October, Xi formalized his total control over the Communist Party, which controls all of China. He is now poised to rule China for life.

Recep Tayyip Erdoğan rules Turkey with an iron fist. A military coup attempt in July 2016 failed miserably and gave him a pretext to strengthen his power even further.

Even Westerners are tired of the political correctness, the consensus-building, the bureaucrats and the establishment. The British voted to leave the super-bureaucracy of the European Union. Americans elected their first-ever president who has no prior political or military experience—a complete rejection of the establishment—based on promises to put “America first” and “make America great again.”

This is the 21st century! We thought we were too “modern” for this! Yet here it is: a new age of strongmen. And with the notable exception of the American president, many of these strongmen are beginning to wield their power.

This global trend is actually prophesied in your Bible! Thousands of years ago, the Bible foretold of our day, when the world would revert to a much darker, more barbaric time of authoritarian rule that leads to war! Except this time, the barbarism will be carried out with weapons of mass destruction.

Today, we often call these strong leaders authoritarians, dictators or autocrats. The Bible calls them kings and princes. In Daniel 11:40, for example, it says “at the time of the end” the king of the south shall push at the king of the north—two mighty kings colliding in a spectacular clash.

The Trumpet identified radical Islam as the “king of the south” in the early 1990s. We identified Iran as the leader of that movement back in 1994. And look at the power Iran’s supreme leader has amassed since we made that declaration—particularly since 9/11. Some Iranians have attempted to weaken the power of the aptly named “supreme leader.” Some have tried to establish more democracy in the Islamic “Republic” of Iran, like the failed Green Revolution in 2009. The United States government at the time let that revolution die. Today, America is celebrating the collapse of the Islamic State. But under the grip of a strongman and his clerics, Iran is the one collecting the spoils of war in Iraq and Syria.

The king of the north is the German-led European combine of 10 nations or groups of nations. Bible prophecy specifies that this superpower will be led by perhaps the most powerful political strongman of them all! Daniel 8:23 describes him as “a king of fierce countenance.” “And his power shall be mighty, but not by his own power: and he shall destroy wonderfully, and shall prosper …” (verse 24). This man has not yet attained power in Europe. But he will—soon. He will emerge from the strongest nation in Europe: Germany.

This Daniel 8 figure will be a strongman among strongmen. He will receive powerful support from 10 other authoritarian leaders in Europe. Notice Revelation 17:12-13: “And the ten horns which thou sawest are ten kings, which have received no kingdom as yet; but receive power as kings one hour with the beast [the European superstate]. These have one mind, and shall give their power and strength unto the beast.”

This United States of Europe will unleash a hurricane-like force of destruction against Iran and its radical Islamist followers. This Daniel 11:40 clash will ignite World War iii, a time of trouble like no other since the beginning of the world (Matthew 24:21-22).

During the Great Tribulation, Daniel 11 also says that tidings out of the east and north will trouble the European beast power. The reference point for prophecy is Jerusalem. Much of radical Islam is located south of Jerusalem. The rising European superpower lies to its north. And to the east and north of Jerusalem lie Russia and China. God refers to these and other nations in the prophesied Asiatic military alliance as the kings of the east (Revelation 16:12).

More kings! The head of the Asiatic hordes will be Vladimir Putin in Russia. The original Hebrew words in Ezekiel 38:2 prophesy of a prince of Rosh—Russia. That prince is here today: Russian President Vladimir Putin.

Again, notice how many of these latter-day prophecies contain references to authoritarian princes and kings.

Notice, also, that the U.S. and Britain aren’t mentioned anywhere in these prophecies! There is no “king of the west.” These once great powers are nowhere to be seen! Prophecies like Isaiah 3:1-2 specifically say that America and Britain will be without strong leadership in the end time.

Christ described the period just before His return as the “times of the Gentiles” (Luke 21:24). America and Britain’s time on the global stage is at its end, opening the way for powers like Russia, China and Germany to rise.

In this Trumpet issue, we look more closely at how this trend is playing out in countries all over the world—in Europe, Asia and the Middle East. You will see what a vivid illustration of fulfilled prophecy this trend is!

For millennia, human beings have lived and died under authoritarian rulers who have taxed them, oppressed them and sent them to war. In the 19th and 20th centuries, many nations experimented to see if power over people could successfully be taken away from authoritarians and given to the people themselves—and if that democratic form of republican government would lead to a better world. Now we are seeing that this experiment has failed, and we are falling back into a dark age. Except now, the kings can press a button and destroy millions of people!

This makes the case—as powerfully as it can be made—that we don’t know how to rule ourselves. This makes the case that we need a strong leader. But not another strong man. We need the leadership of a strong God! We need to end this experiment of rebellion against Him that started in the Garden of Eden, and we need to put our hope—our very last hope—in the soon-coming rule of Jesus Christ, the King of kings.

infographic
How to Become a Political ‘Strongman’

From The January 2018 Philadelphia Trumpet
View Issue FREE Subscription
Next