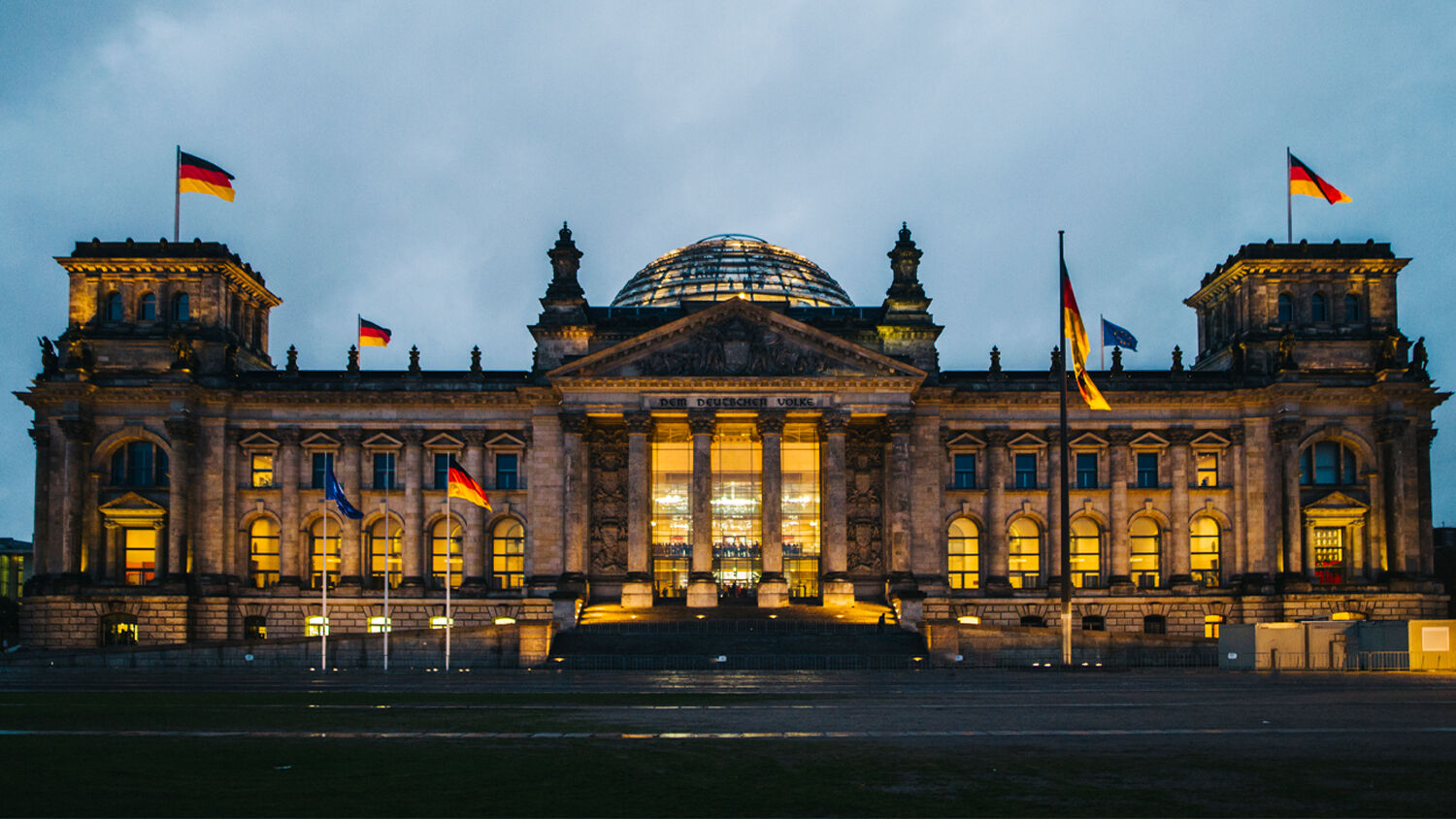 In defense of democracy, the German government is taking anti-democratic measures.

The German government placed the Alternative für Deutschland (AfD) under surveillance, Deutsche Welle reported on March 3. The AfD is currently the third-largest party in the Bundestag, Germany’s federal parliament. Although a court order on March 5 suspended the government’s surveillance program, Berlin is hoping the decision will be reversed.

If the order is reversed, the Federal Office for the Protection of the Constitution (BfV), Germany’s domestic intelligence agency, would have a lot of power. While spying on elected AfD politicians would be off-limits, everybody else affiliated with the party is fair game. Politicians could have their phone calls tapped and their e-mails read. Party meetings could be monitored. The AfD has had state-level branches monitored before, but never at the federal level.

The AfD was originally founded as a populist, euroskeptic party. But its hard-line stance against Chancellor Angela Merkel’s mass admission of Syrian refugees gave it a following among the far right. While many party members are more right-wing libertarians than anything, the AfD today definitely has a far-right undercurrent.

And the party is becoming popular with some Germans. Many conservative Germans disillusioned with Merkel’s Christian Democratic Union (cdu) are attracted to its anti-establishment, anti-illegal immigration message. During the last federal election, in 2017, the AfD became the third-largest party in the Bundestag. The second-largest party, the Social Democrats, are in a coalition with the cdu. This makes the AfD the largest opposition party. That’s a large jump for a party that didn’t win a single seat in the previous election.

The AfD is complaining that the BfV’s decision is politically motivated. The states of Baden-Württemberg and Rhineland-Palatinate are having elections on March 14. Germany will also hold a federal election later this year, an election Chancellor Merkel isn’t running in. The AfD claims the investigation is the government’s way to smear its election campaigns.

The investigation started with the BfV’s publishing of a 1,001-page report about right-wing extremism in the party. Der Spiegel wrote:

The report reads like a repugnant compendium of horrors. And it demonstrates the degree of separation between large parts of the party and the free democratic basic order. According to the confidential document, the party has a questionable relationship to democracy and human rights. It stokes hatred of Muslims and immigrants, the report concludes, and poisons the climate in the country, potentially to the point that it could spawn violence.

Der Spiegel quoted the report as saying, “A substantial portion of the party … seeks to awaken or strengthen a fundamental rejection of the German government and all other parties and their representatives.” The party often compares Merkel and her allies to Adolf Hitler. They call the measures she implemented during the covid-19 pandemic modern “enabling acts” and “emergency powers.” Both terms refer to decrees Hitler enacted to make himself dictator. Petr Bystron, an AfD parliamentarian, posted a tweet in September making the same claims about Bavarian Premier Markus Söder.

Many consider Söder a popular candidate for chancellor. The “88” referenced in the tweet refers to the Nazi salute, “Heil Hitler!” H is the eighth letter of the alphabet.

The measures Berlin took to combat covid-19 are rather draconian, but comparing Merkel to Hitler is extreme and hypocritical.

The AfD evicted Christian Lüth, the party’s former spokesman, from the party last year for stating that refugees should be “shot” and “gassed.” And Björn Höcke, an influential member of the AfD, called Berlin’s Holocaust memorial a “monument of shame” in 2017.

The German public knows this. Yet the AfD is still expected to win 10 percent of the vote this September.

This is why Berlin is taking the rise and normalization of the AfD so seriously. Last year, German Interior Minister Horst Seehofer called right-wing extremism “the greatest threat to security in Germany.”

But one question remains unanswered. The government is trying to rein in the AfD due to its threat to democracy. But isn’t spying on a political party—the third biggest in the country—itself undermining democracy?

That’s not to say the AfD is innocent or harmless. It certainly isn’t. But it seems like the only way Berlin can protect democracy is by taking measures that could destroy it. If the court ruling is overturned, this could set a precedent for any movement the government sees as problematic.

Germany has already been doing that with many coronavirus skeptics. North Rhine-Westphalia, Germany’s most populous state, has taken measures allowing the police to arrest in mass protesters against covid-19 restricti0ns. The premier of North Rhine-Westphalia, Armin Laschet, heads the cdu and is a potential candidate to replace Merkel.

In the state of Schleswig-Holstein, if you break covid-19 regulations, you could be sent to what is basically a covid-19 concentration camp.

Could Berlin’s latest actions blaze a trail for spying on other organizations in the name of “protecting democracy”?

It is also hypocritical for German intelligence to warn about far-right links to the AfD. Germany’s own police forces are known for having far-right extremism problems. But Seehofer said the idea of neo-Nazi infiltration in German police forces was “incomprehensible.”

The Bundeswehr also has a problem with extremism. Its special forces, called a “hotbed of the far right” by Germany’s military intelligence, especially has issues. One special forces company had to be disbanded because it was so thoroughly infiltrated by neo-Nazis. (You can read more about this here and here.)

It seems like, for Germany to get out of the frying pan, it has to jump into the fire. German politics are headed for dark days.

We at the Trumpet, and our predecessor magazine, the Plain Truth, have been watching for Germany’s political transformation since the end of World War ii.

But you don’t have to be shocked. You can be prepared beforehand. A good place to start is by reading A Strong German Leader Is Imminent.