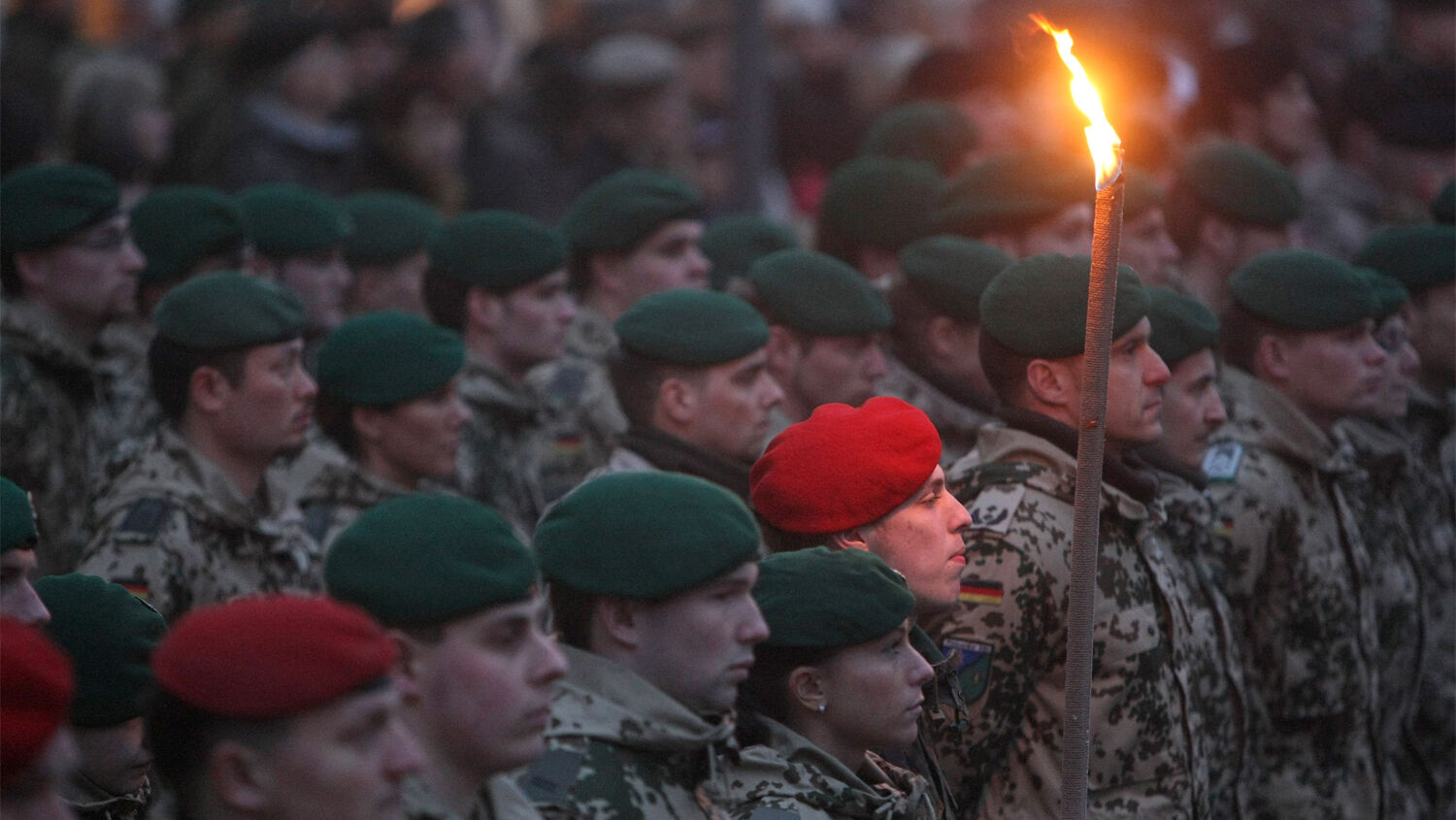 Hundreds of suspected cases of right-wing extremism have been uncovered in the Bundeswehr.

The number of suspected right-wing extremists is rising throughout the Bundeswehr’s ranks. It rose from 363 in 2019 to 477 in 2020, according to the Bundestag’s defense commissioner, Eva Högl, who cited the Military Counterintelligence Service (mad).

“The report comes at a time of broader concerns that Germany has not done enough to tackle right-wing extremism within its Bundeswehr military in general,” the Washington Post noted. “The country’s special forces, the ksk, have faced particular scrutiny after numerous allegations of far-right extremism in recent years.”

Many have warned that even the work of the intelligence service is hindered by right-wing extremist sympathizers. New York Times Berlin bureau chief Katrin Bennhold noted: “In interviews I conducted over the course of the year with military and intelligence officials and avowed far-right members themselves, they described nationwide networks of current and former soldiers and police officers with ties to the far right. … Some German news media have referred to a ‘shadow army,’ drawing parallels to the 1920s, when nationalist cells within the military hoarded arms, plotted coups, and conspired to overthrow democracy” (July 3, 2020).

The increase in right-wing extremist cases in the Bundeswehr shows that these underground networks ought to be taken much more seriously.

So far, Germany’s Nazi underground has kept quiet. But since the refugee crisis, many in the military have begun showing their true colors.

While many hope Germany’s leadership can deal with its right-wing problem, the Bible reveals that the nation will get a leader who favors their sentiments. And the overall mood in Germany could change suddenly with a strong leader. “Germans have always, when united, religiously followed their political leader,” late Trumpet contributor Ron Fraser noted. “When they have a warm and cuddly leader, they become warm and cuddly. Let a charismatic military leader rise to the fore, as has happened thrice in recent German history, and they rise to his demands as one man.”

We have warned for many years that this increase in extremism will lead to the rise of a strongman. Concerning a prophecy in Daniel, Trumpet editor in chief Gerald Flurry wrote:

Daniel prophesies that a strong leader will rise to power in Europe, or what is termed in Daniel 11:40 “the king of the north.” “And in the latter time of their kingdom, when the transgressors are come to the full, a king of fierce countenance, and understanding dark sentences, shall stand up” (Daniel 8:23). God calls this leader “a king.” Again, this man leads “the king of the north,” this European superpower.

Look through history, and you will find six resurrections of that Holy Roman Empire. Today the seventh resurrection is staring us in the face—yet people still don’t know what it is. That is amazing. Not even the people who live under it know it. We must be familiar with the Holy Roman Empire!

This prophecy refers to a rising strong German leader and is fully explained in Germany and the Holy Roman Empire, by Gerald Flurry (order your free copy today to understand Germany’s future). The Trumpet and its predecessor have proclaimed this prophecy for years. The recent revelations about Germany’s military show that the nation has not yet overcome its Nazi past—leading it to a terrifying future.