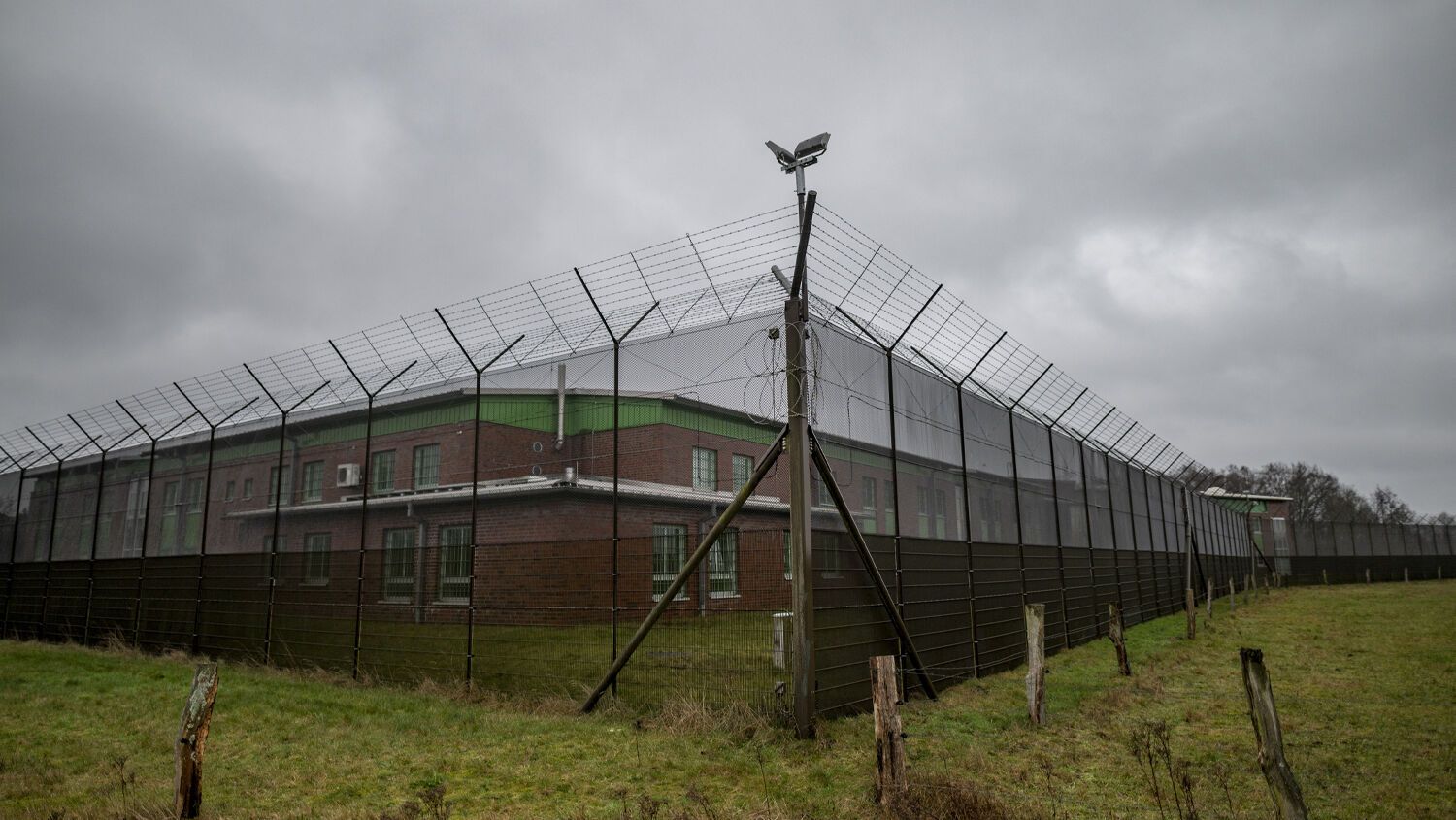 Another harbinger of worse to come

On February 1, Schleswig-Holstein was the first German state to open a detention facility for those who refuse to abide by covid-19 quarantine laws. If found breaking the law, the culprit can be arrested and detained for the rest of his quarantine period. Other federal states plan to follow suit.

“Anyone who does not comply with [the coronavirus measures] is putting other people at risk,” Schleswig-Holstein Rep. Sönke Schulz said. “The Infection Protection Act, therefore, rightly allows isolation in locked facilities as the last resort.”

While the action is within the bounds of German law, it is somewhat of a novelty in modern times. Throughout history, various viruses have spread over the globe. Quarantining the sick has been the most effective and safest way to deal with such outbreaks. But forced quarantine is more reminiscent of the Middle Ages than the 21st century.

Thomas Strobl, interior minister of the state of Baden-Württemberg and member of the center-right Christian Democrats, told Der Spiegel magazine that “stubborn quarantine-breakers must be isolated.” He added: “I’m not talking about decent people who might take a trip to the glass recycling container during quarantine. This is about persistent, unreasonable quarantine violators.”

But once a taboo is broken, who knows how the law will end up being used.

Some speculate that the detention facilities, or so-called “covid jails,” are more of a deterrence than an effective means to stop the spread of the virus.

The rooms are said to have comfortable beds and space to walk around. “It should not really be any different from quarantining at home,” Schulz said. Yet Deutsche Welle called attention to “one obvious difference”: “People can be locked up there against their will and have to follow the instructions of the guards, made up of a team of 40 retired police officers who volunteered for the role.”

These measures are reminiscent of Germany’s dark history.

In Nazi Germany, freedom was a precious gift granted only to those who complied with the dictatorship. The Bible reveals that Europe is heading step by step into a strict law-and-order state as it makes its way toward dictatorship. In “Coronavirus and the Holy Roman Empire,” Trumpet editor in chief Gerald Flurry noted: “Europe’s response to covid-19 has set the stage for dictators to rise.”

As surreal as the trends in Europe may seem, they are leading to dictatorial measures that have been prophesied in the Bible (e.g. Daniel 8 and Revelation 17). In his free booklet A Strong German Leader Is Imminent, Mr. Flurry explains:

Notice Daniel 8: “And in the latter time of their kingdom, when the transgressors are come to the full, a king of fierce countenance, and understanding dark sentences, shall stand up” (verse 23). This king will rise “in the latter time”; as Mr. Flurry explains, the days we are now living in. The stronger the German state gets, the easier it will be for this coming dictator to find approval for his own dictatorial measures—and they will be much worse.

For a detailed study of this subject, read Mr. Flurry’s article “Coronavirus and the Holy Roman Empire,” also request a free copy of A Strong German Leader Is Imminent.