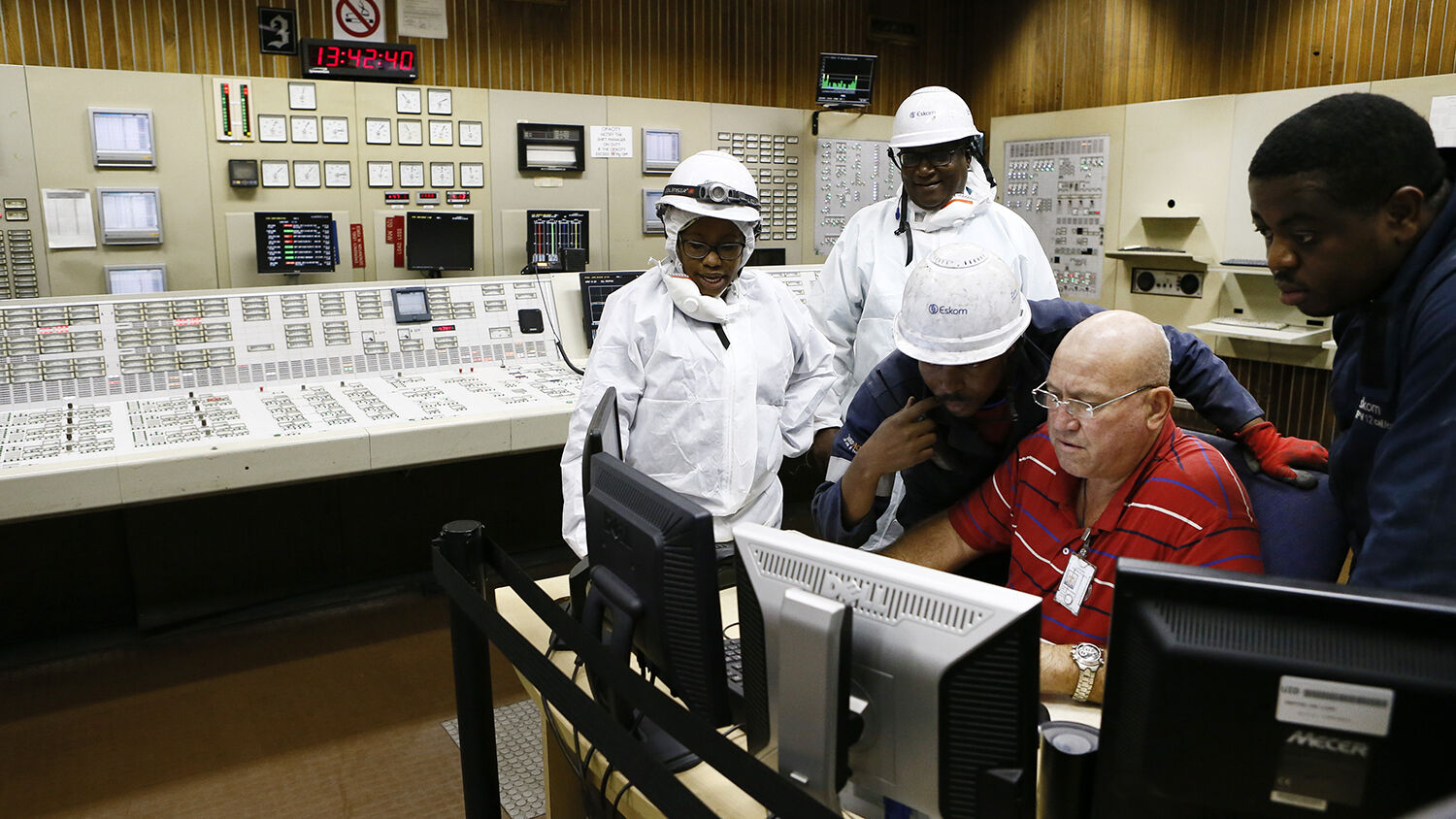 The rainbow nation’s dark future was prophesied in the Bible.

South Africa’s state-run energy utility Eskom was forced to implement power cuts for three consecutive days between October 16 and 18 for the first time in seven months. These power cuts affected businesses and households across the country, adding to the ever growing laundry list of problems affecting Southern Africa.

The breakdown of several generating units caused the power cuts. Although most were repaired and serviced, Eskom Acting Group chief executive Jabu Mabuza told journalists that the electrical grid remained “constrained and vulnerable.”

Eskom continues to be a burden on the South African economy. The power utility is struggling under a $31 billion debt pile and will have to be bailed out with a $4 billion cash injection from the government over the next two years. Additionally, South African President Cyril Ramaphosa has pledged $16 billion more over the next decade.

As with similar power cuts in February and March, these enforced blackouts have been at the core of the economic malaise afflicting South Africa. Unemployment is at 29 percent, and the power cuts only further hinder the economic progress of the few who are employed. Rising government debt, failing infrastructure, nose-diving educational standards and investor reduction are some of the other problems facing the country.

Eskom is obstructing SA’s desperately needed growth. It is making a tripartite demand – to government to spend money it does not have; to households to pay more for less electricity; and to businesses to pay more for producing less, writes Jason Musyoka https://t.co/R1pAhabhBv pic.twitter.com/ViUBm2IXNE

In 2017, S&P Global Ratings and Fitch Ratings both gave South Africa a “junk” debt status; they eventually downgraded the rating even further to “non-investment grade.”

Investors are naturally turned off by a country that cannot keep the lights on. Eskom has been forced to institute load-shedding (periodically shutting off power to alternating towns and villages), which costs South Africa about $140 million a day in losses. Since Eskom has a monopoly on the nation’s energy supply, these problems can be expected to worsen as it fails to address its structural inefficiencies.

This is all in stark contrast to the prosperous and wealthy nation South Africa once was. Although the pre-independence era was marred by the apartheid regime, it was also a time of prosperity and stability. South Africa was once one of the world’s leading suppliers of gold, diamonds and iron, with a bountiful agricultural sector and an Eskom that increased its energy output capabilities by 1,000 percent over 30 years. Trumpet contributing editor Brad Macdonald wrote in “Is South Africa the Next Venezuela?”:

To be sure, pre-1994 South Africa was far from perfect. It had serious problems with racism and discrimination. But many would argue that South Africa today is worse off! Since 1994, the nation has been in a steady decline. It has now reached the point where it can barely generate enough electricity to function. …

In 1994 … Trumpet editor in chief Gerald Flurry commented, “South Africa is the first of the Anglo-Saxon nations to give away its God-given birthright.” There is so much depth to this statement; in many respects, it summarizes South Africa’s entire recent history.

As is the case with the United States and the other British commonwealth nations, South Africa’s success was all owed to God; as a part of the Empire, it was a recipient of the birthright promises made to Abraham. (To learn more about this promise and its recipients, request your free copy of The United States and Britain in Prophecy, by Herbert W. Armstrong.) As Abraham Lincoln said, these blessings came not because of man’s toil in acquisition, but because of being “the recipients of the choicest blessings of heaven.” The problem, however, is that the nations of Israel today have forgotten this wonderful truth and have also forgotten God.

South Africa was bound to God’s laws and the penalty of breaking them. It will have to learn, as will the U.S. and the rest of the former British Empire, that it is under a curse for forgetting God and His laws (Deuteronomy 28:16-17). Today, Eskom is drowning in debt, unemployment is on the rise, investors are fleeing the nation, infrastructure is failing, industry is crumbling, government offices are teeming with corruption, immorality is rampant, and the country is plagued by racial and xenophobic violence.

The U.S. and Britain are both subject to “the political and cultural developments and ideologies responsible for South Africa’s regression” and will similarly experience them very soon. However, you can escape this terrifying future. To find out more about the nations of Israel and how you can be spared from the suffering coming upon them, request your free copy of The United States and Britain in Prophecy.