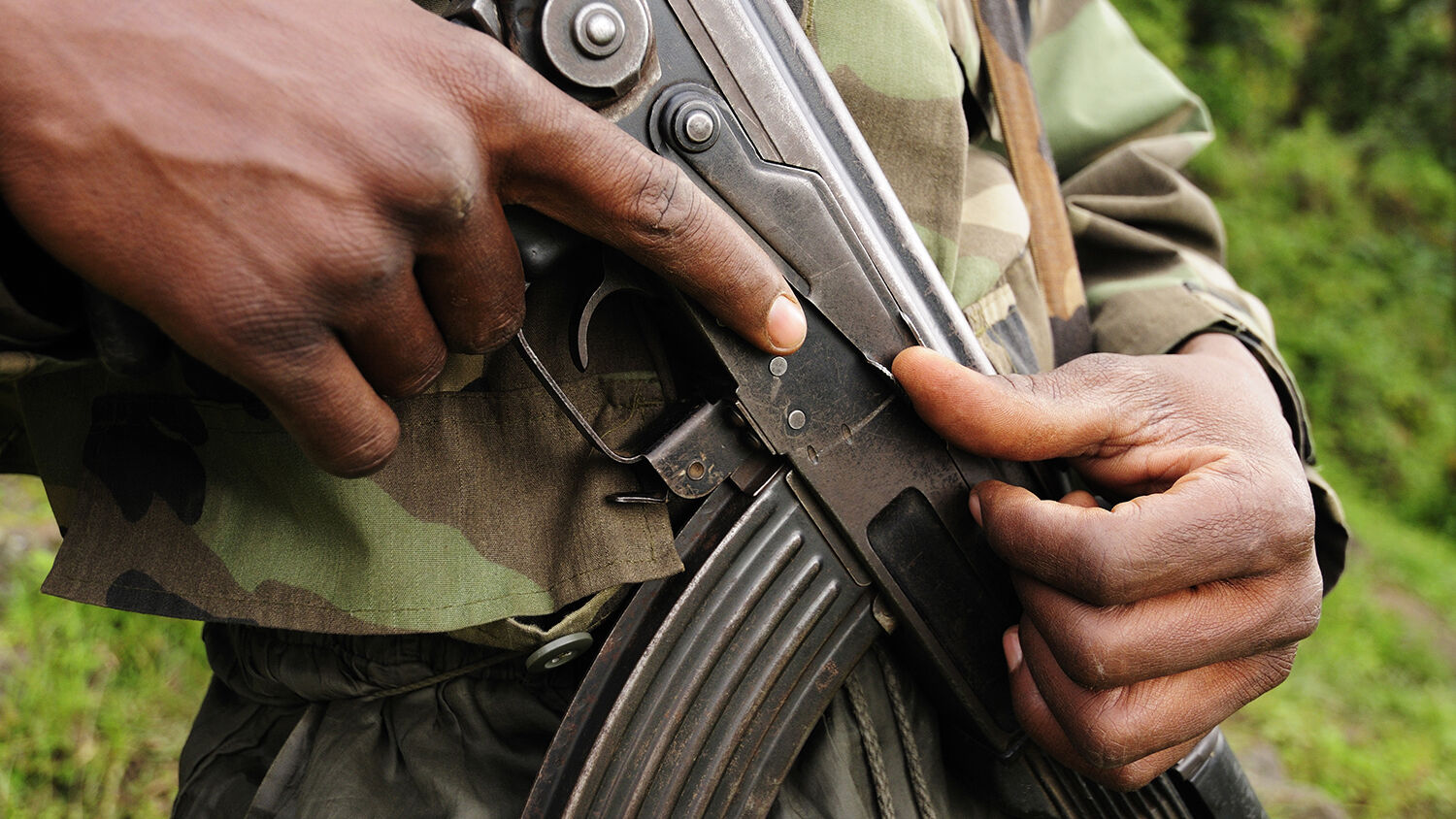 Chad and the Central African Republic uncovered an Iranian-backed terrorist network operating in the Central Africa region with the objective of ousting American and European forces, an i24news report revealed on April 18.

“We want to create an army to fight against Westerners in Africa,” Ismael Djida, the head of the Central African terrorist cell, told i24news.

Several of the network’s members already belong to Seleka, a designated terrorist organization. A division of Iran’s Quds Force known as Special Unit for External Operation, or Unit 400, oversaw the recruitment and training of the terrorist network.

Seleka emerged in September 2012 at the start of the ongoing Central African Republic civil war. The Muslim-majority group managed to topple the regime of former President François Bozizé and installed Michel Djotodia as the first Muslim president of the predominantly Christian country.

According to the Jerusalem Post and i24news, Iran has spent hundreds of thousands of dollars to fund the terrorist network and paid $150,000 for the recruitment of Seleka insurgents. Iran is reportedly targeting Chad, the C.A.R., Eritrea, Gambia, Niger, South Sudan and Sudan.

Iran has a long history of working in Central Africa. In 1993, a few hundred Iranian troops worked in Sudan. Two years later, there were thousands of Iranian-trained terrorist trainers in the country. A 1998 United States indictment of Osama bin Laden stated:

Al Qaeda, bin Laden’s international terrorist group, forged alliances with the National Islamic Front [the ruling party until 1998] in Sudan and with the government of Iran and with its associated group Hezbollah to “work together against their perceived common enemies in the West, particularly the United States.”

In The Iranian Time Bomb, Michael Ledeen writes, “The alliance between Sudan and Iran made perfectly good sense for the two Islamic fascist regimes, for they had a common overriding objective: to drive the United States out.” Ledeen concludes that there is “considerable documentation” proving an alliance between al Qaeda, Hezbollah, Iran and Sudan.

“In keeping with the need to forge a working alliance against their common enemy,” Ledeen writes, “both sides promised to ignore any and all potentially divisive issues.” While their common enemy was initially the U.S., they expanded the classification “Westerners” to include Europe, due to increased European involvement in Africa.

In 2011, former Iranian President Mahmoud Ahmadinejad visited and embraced former Sudanese President Omar al-Bashir. Despite the recent toppling of Bashir’s regime, Iran’s three decades of dedication to the region has had a lasting impact. As a result, it is common to hear reports about Iranian-backed terrorist organizations popping up in Africa.

On February 20, United States Africa Command Gen. Thomas Waldhauser declared that the U.S. was withdrawing 25 percent of its troops from West Africa. As the U.S. moves out, it leaves instability in its wake. These unstable countries with weaker governments, such as Sudan, Chad and the C.A.R., are breeding grounds for Iranian terrorists.

The discovery of this Iranian-backed terrorist cell shows that Iran is still active in the region.

The Trumpet is watching closely for an Iranian takeover in North Africa, a prediction that is based on Bible prophecy.

Daniel 11:40 prophesies of an end-time power called “the king of the south.”

In his free booklet The King of the South, Trumpet editor in chief Gerald Flurry identifies radical Islam, led by Iran, as this prophesied power. “All indications point to Iran as the nation that produces the king of the south,” he writes. “Since the early 1990s, we have believed and taught that Iran would lead the radical Islamist world and be the king of the south. Today, Iran is ‘king’ in the Middle East.”

Radical Islam is the king of the south, with Iran as its leader, controlling radical Islam through state-sponsored terrorism.

Mr. Flurry continues, “The king of the south is about state-sponsored terrorism. That is how it became king! … Iran is extremely radical—the king over radical Islam.”

Notice Daniel 11:40: “And at the time of the end shall the king of the south push at him: and the king of the north shall come against him like a whirlwind, with chariots, and with horsemen, and with many ships; and he shall enter into the countries, and shall overflow and pass over.” The Trumpet has stated for years that the king of the north is German-led Europe. (For more information and proof, read our article “The Remarkable Identity of the German People.”)

“It is our own security that is at stake,” French Foreign Minister Jean-Yves Le Drian said in 2012 about a similar situation in Mali. “If we don’t move, a terrorist entity will take shape, which could hit this or another country, including France, and including Europe.”

“The Sahel region desperately needs counterterrorism support, and Europe is well positioned—and motivated—to intervene,” Trumpet contributor Anthony Chibarirwe wrote on February 11. “While the United States has generally been the leader in the global war on terror, Europe has played a major role in the African war on terror.” Chibarirwe went on to state that the more Europe gets involved, the more likely the terrorists will react, and the more violence will result.

In his article “Watch Algeria!” Mr. Flurry concluded, “All of this violence in Africa is just a prelude to the fulfillment of this prophecy,” referencing Daniel 11:40.

Watch what Iran is doing in Africa: Iran and Europe are on course for a clash of civilizations.

To prove this prophecy, which is about to unfold in real time, request a free copy of The King of the South.