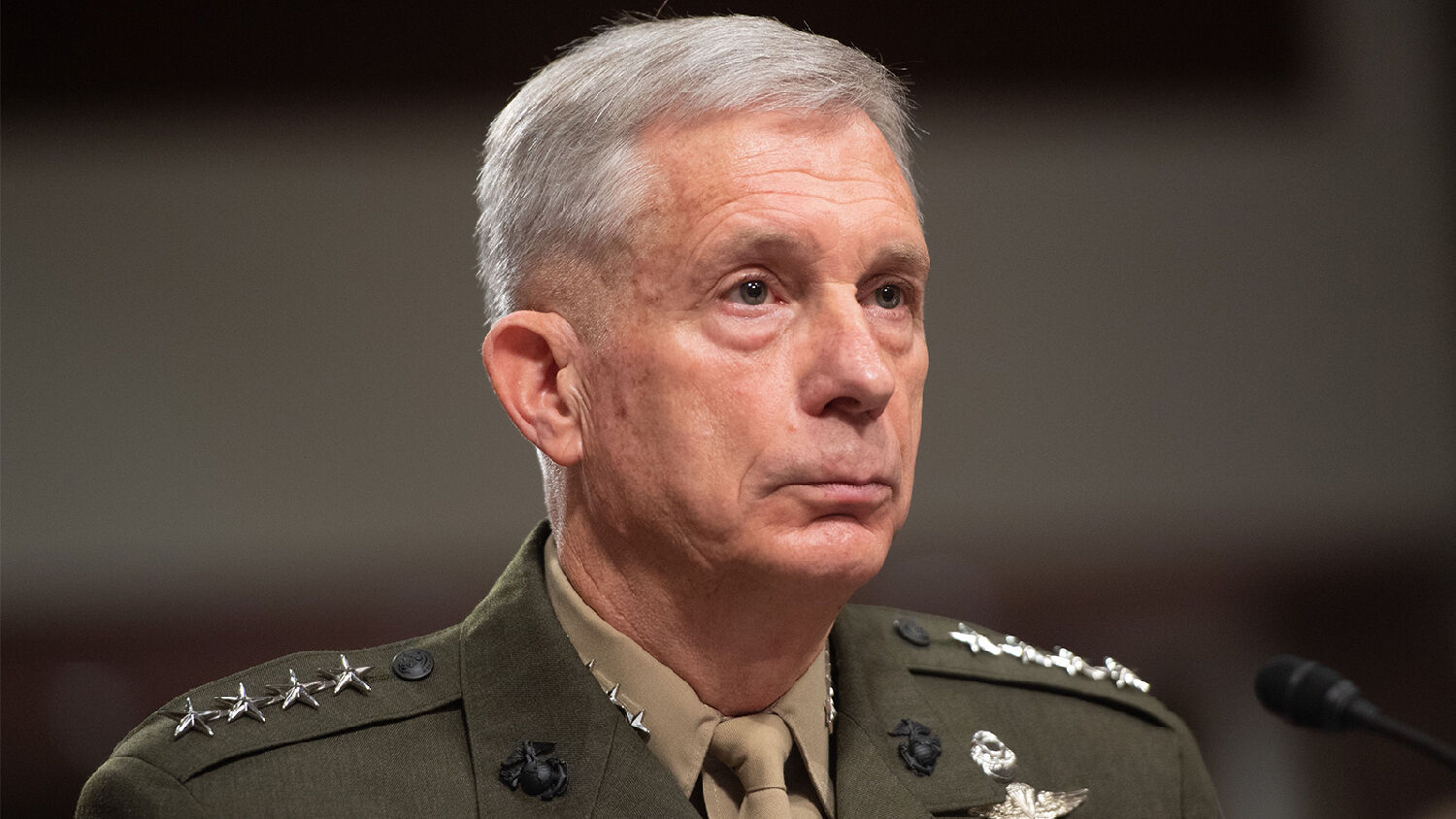 Europe is being forced to get more involved in its former colonial territories.

In accordance with the Pentagon’s National Defense Strategy announcement earlier this year, the U.S. plans to transfer 10 percent of its personnel from Africa to regions that it deems to be of higher priority to prepare for possible future confrontation with Russia or China. The withdrawal is to be completed by 2022 at the latest, by which time approximately 600 of the 6,000 American troops currently in Africa will have withdrawn. Also to be redeployed elsewhere are about 100 of 1,000 civilian contractors who assist and train local African forces. They will be restationed in regions where the Russian and Chinese threats to American interests are perceived to be more direct.

The withdrawal includes 300 commandos, 25 percent of the total stationed in Africa. These are forces specially trained to deal with West Africa’s endemic insurgency problems. They have been providing support and training to the local militaries, which carry out antiterrorism raids.

Understandably, terrorism in Africa is “not number one on the list,” as General Waldhauser put it. American commanders now see Russia and China as the biggest threats to American interests and are trying to adapt to changing times. American forces have fought small, asymmetric wars for years and are now facing more direct confrontations with other great powers.

This refocus by the U.S. is leaving African nations short of the help they need in their constant war against jihadists.

Lately, a troubling trend has emerged: West Africa is seeing more terrorist attacks as Americans begin to pull out. Burkina Faso saw a massive rise in attacks over the past two years, from 12 in 2016 to 137 in 2018. Jihadists have attacked a luxury hotel, where they killed 30 people, and a popular café, where 18 were killed. Both locations were frequented by Westerners.

Burkina Faso and neighboring countries also have problems with government corruption, which only feeds the jihadists’ recruitment success.

West African governments acknowledge that the U.S. withdrawal comes at a bad time and presents a “real problem” for stability, according to the commander of Niger’s Special Operations forces.

“The U.S. refocus, which has taken resources away from Africa, is shortsighted and in contrast to the long game being used by abusive Islamist groups,” said the associate director for West Africa at Human Rights Watch in Washington.

This warning is borne out by the ever increasing terrorist attacks occurring in Burkina Faso and other West African nations where America has started to withdraw. “Islamist terrorism has wracked the Sahel for several years now, but it is a relatively recent phenomenon in Burkina Faso,” noted the Council on Foreign Relations in December 2018.

If this is not proof enough that radical Islam is alive and well, four American soldiers were killed in neighboring Niger last year in an ambush by a large group of Islamic militants.

The vital question now is, who will stop Islamic terrorism from overrunning West Africa?

Increasingly, the answer is Europe.

Africa is just across the Mediterranean Sea from Southern Europe, and Europeans rely on African oil. Geographically, the Europeans are African Islamists’ nearest enemy, and the Islamists will target European interests whether they are on the Continent or abroad. Historically, Europe colonized much of Africa; most of West Africa in particular was owned by the French. More recently, France intervened in Mali in 2014. French, German and other European troops are already involved in training African government forces and have deployed thousands of troops in some nations in connection to the G-5 Sahel force. Interestingly, the command center for American operations in Africa, U.S. africom, is headquartered in Stuttgart, Germany.

There are many reasons Europe is interested in Africa. However, one reason is the most important of all.

Combating Islamic extremists in West Africa is part of a larger clash of civilizations that has been developing and will continue to develop in the coming months and years. It has been going on to various degrees throughout history and caused many wars. Ultimately, it will spark war once again.

It is the clash between radical Islam and Catholicism, prophesied in the pages of the Bible.

The clash of civilizations described in Daniel 11 is going to spread beyond the Middle East. It is going to have profound and even deadly consequences for America and Britain, too. If you would like to find out more about why regional wars in Africa point to a greater conflict that will change the lives of everyone around the world, read “Watch Algeria!” and order your free copy of Mr. Flurry’s booklet The King of the South.