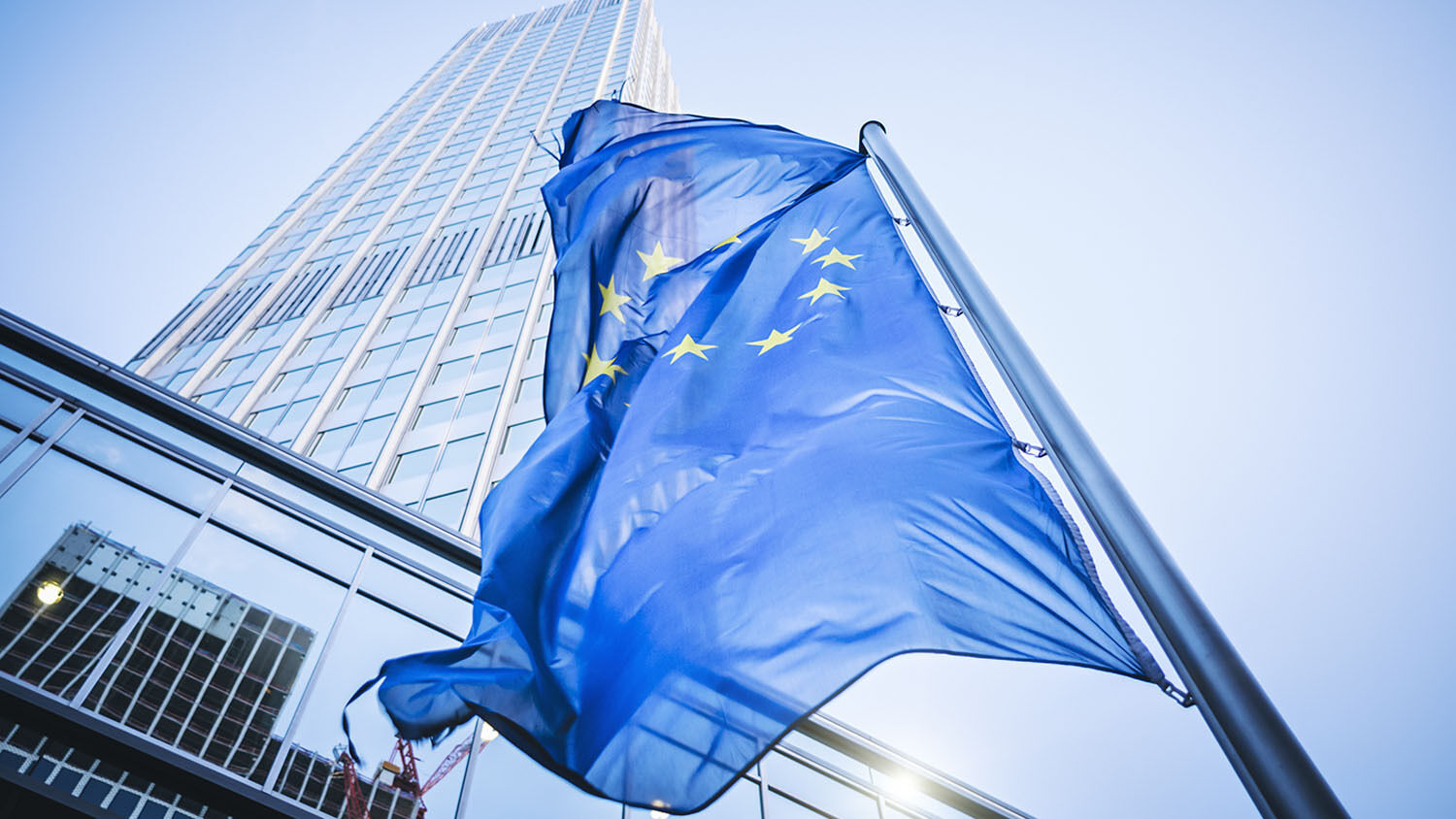 EU officials believe that world trade will drastically change in 2019 as they sign a trade agreement with South America.

For years, the European Union has hoped for a breakthrough in its trade policy with South America, but the odds never favored an agreement as they do in 2019. After years of negotiations, EU Trade Commissioner Cecilia Malmström told the German Press Agency that she expects talks with the mercosur trade bloc (Argentina, Brazil, Paraguay and Uruguay) to be finalized in 2019.

In recent years, the EU has finalized trade pacts with Chile, Peru, Colombia, Mexico, Panama, Costa Rica, Honduras and Nicaragua. But since 2000, the potential enormous trade deal with mercosur has remained elusive. Now after concluding a trade agreement with Japan, “the EU intends to reach an agreement with the South American Confederation of mercosur as soon as possible,” Handelsblatt reported (Trumpet translation throughout).

2019 might bring the decisive turning point in the negotiations between these two economic power blocs. What differentiates 2019 from prior years is its changed political landscape. Prior to the election of United States President Donald Trump, the EU’s focus was on finalizing a Transatlantic Trade and Investment Partnership with the U.S. Dreams of such an agreement ultimately shattered with his inauguration; he has strongly opposed any trade deals that could harm the U.S.

The EU’s new top priority is to urgently conclude trade deals with the rest of the world. With more than 260 million people and a gross domestic product of approximately $2.9 trillion, mercosur is one of the world’s largest economic blocs. Europe urgently needs to conclude a deal with South America to make its trade policy work.

Headed by Jair Bolsonaro, Brazil’s economic powerhouse will help drive South America back to its historic partner: Catholic Europe. Just after Bolsonaro’s election victory in October, we asked on theTrumpet.com: “Will Brazil’s New President Open the Door to the Holy Roman Empire?” Bolsonaro’s Catholic background at the time indicated that his election would shift Brazil’s focus to Europe. Trumpet contributor Andrew Miiller commented:

Concerning the newly inaugurated government in Brazil, Malmström said that there are no indications that further negotiations would be hindered. “The new foreign minister has told us that they would like to conclude the agreement and that they are looking forward to continuing the negotiations,” she said.

Malmström also pointed out that Bolsonaro had announced prior to his election that his country would hold true to the Paris Climate Agreement, which President Trump rejected and French President Emmanuel Macron strongly endorsed. Macron at the time stated that the EU’s free-trade agreements would be conditional on its partners accepting the agreement.

For decades, the Trumpet and its predecessor the Plain Truth have predicted that Europe and South America would form another Holy Roman Empire alliance due to their common religion and language. Trumpet editor in chief Gerald Flurry writes in his free booklet Isaiah’s End-Time Vision:

Herbert Armstrong long prophesied, and we expect, the alliance between Europe and South America to grow extremely strong. The most significant factors that will cement this connection are religion and language: Roman Catholicism is the dominant religion of Latin America.

Late theologian and editor in chief of the Plain Truth Herbert W. Armstrong prophesied of this coming alliance even after Germany was defeated in World War ii. He predicted that Germany would rise again and lead a united Europe that would turn against America. Until recently, Europe sought a trade deal with the U.S., and until the inauguration of President Trump, few doubted a successful implementation. But the May 1962 Plain Truth boldly declared that “the United States is going to be left out in the cold as two gigantic trade blocs, Europe and Latin America, mesh together and begin calling the shots in world commerce.”

Europe is already turning its back on the U.S. and seeks to pull Latin America to its side. Request a free copy of our booklet He Was Right and read “Europe’s Inroads Into Latin America” to learn how Mr. Armstrong was able to make these stunning predictions and how they are being fulfilled step by step.

How could Mr. Armstrong know that this would happen? He did not rely on the opinion of geopolitical experts, but rather insisted on the accuracy of Bible prophecy. The Bible has a lot to say about who will dominate world trade in the end time, just prior to the return of Jesus Christ. Isaiah 23, in connection with Ezekiel 27 and Revelation 13 and 18, clearly shows that Europe and, secondarily, China will dominate world trade. Isaiah 23:3 prophesies that Europe will become the “marketplace for the nations” (New King James Version) that connects world trade.

We are now seeing the fulfillment of this prophecy.

For a short overview of the specific Bible prophecies on this subject, read our article “The Great ‘Mart of Nations.’”