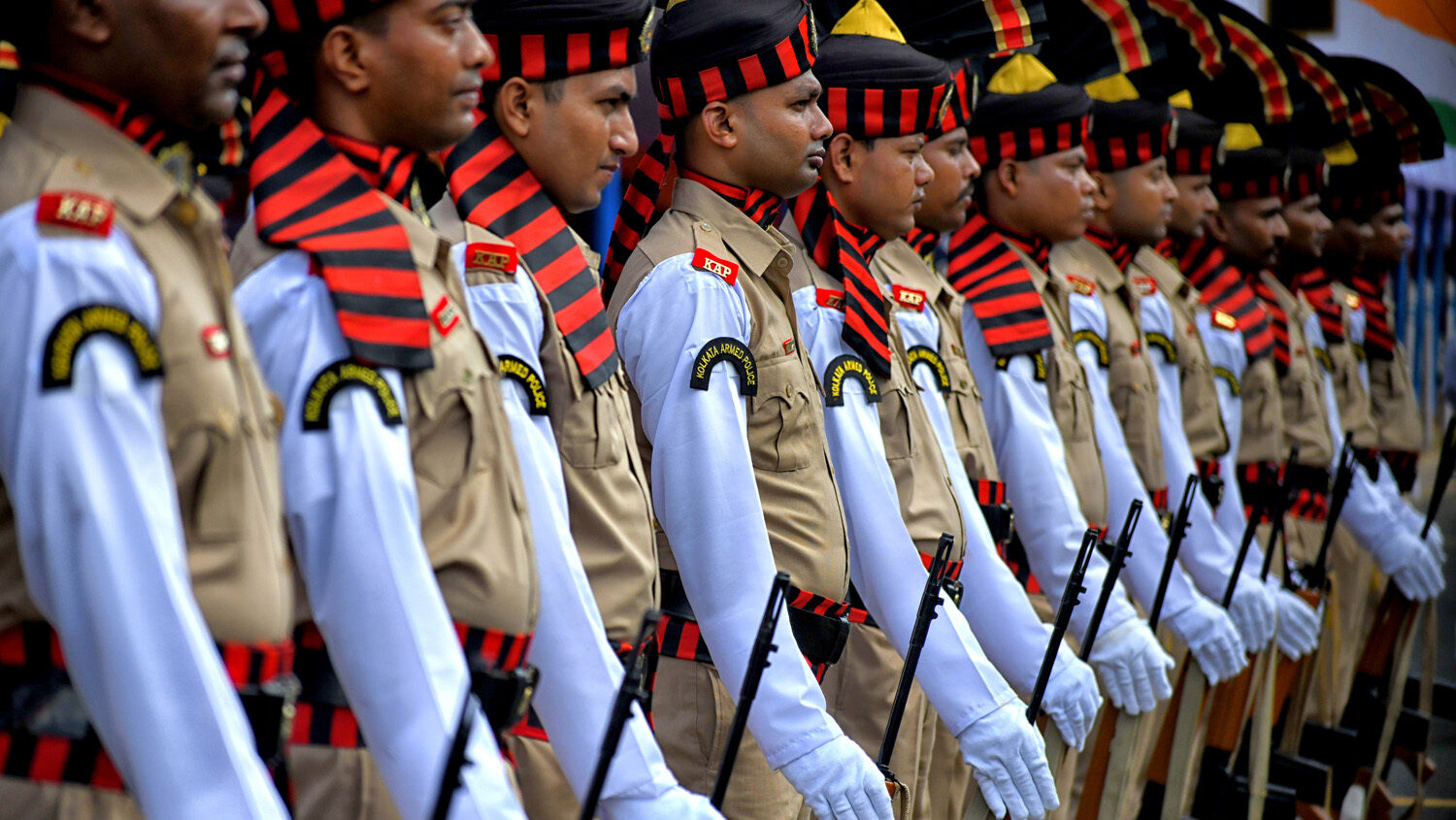 Why the Western leaders’ efforts for peace will fail

India has joined military drills in Australia that oppose Russian and Chinese aggression. Together with 16 countries—including the United States, Germany and the United Kingdom—India is participating in the “Pitch Black” maneuver in Darwin, northern Australia, which started on August 19 and will continue until September 8. Most participants view the exercises as a sign of solidarity against Russia and China. Yet while Indian pilots drill with members of the North Atlantic Treaty Organization, their fellow soldiers have joined China and Russia for military exercises scheduled for August 30 to September 5 that demonstrate unity against the West.

Germany’s Die Welt noted: “For the West, New Delhi’s double game is dangerous because it needs the country in the fight against China.”

For years, India has been concerned about China’s rising dominance in the Indo-Pacific. India is in regular strategic security dialogue with Australia, Japan and the U.S. Due to China’s aggression, its involvement in the Quadrilateral Security Dialogue has intensified. This, along with its participation in the military drill in Australia, shows how terrified India is of Chinese dominance. The two have even clashed violently in minor but deadly military confrontations along their shared border.

So why is India participating in Russia’s “Vostok” military drills? China’s Defense Ministry said the goal of the exercises “is to deepen practical and friendly cooperation with the armies of participating countries, enhance the level of strategic collaboration among the participating parties, and strengthen the ability to respond to various security threats.” (For more information about the exercises, read “Russia to Host Large-scale War Games With China and India.”)

The unifying factor between China and India is Russia—specifically, Russian President Vladimir Putin.

When Russia invaded Ukraine, most of the world sought to isolate Putin. But China and India stood with him, as Trumpet editor in chief Gerald Flurry explained in our May-June issue. In July, this became even more clear as China and India doubled their imports of Russian oil. India is dependent on Russia economically and militarily and has no desire to change that in the near future. This close relationship, however, could lead to India being more and more isolated from the West and closer allied to China. India seems willing to take this risk.

We are seeing an usual alliance form in front of our eyes. In “Asia Still Stands With Putin,” Mr. Flurry wrote: “Two of the largest, most populous, most powerful nations in the world are supporting Putin! This is a stunning fulfillment of a biblical prophecy!” Mr. Flurry explains this prophecy in detail in The Prophesied ‘Prince of Russia.’ Ezekiel 38:2 prophesies of an alliance between India and China that is led by Russia. (Read Mr. Flurry’s article and order a free copy of his booklet to understand these stunning prophecies.)

While the West may hope that it can use India to balance China’s and Russia’s power in Asia, it is fighting a hopeless cause. Why? Isaiah 59:8 explains: “The way of peace they know not; and there is no judgment in their goings: they have made them crooked paths: whosoever goeth therein shall not know peace.”

Our world has rejected God’s way and followed its own human-devised plans. But God warns that these plans will lead to destruction.