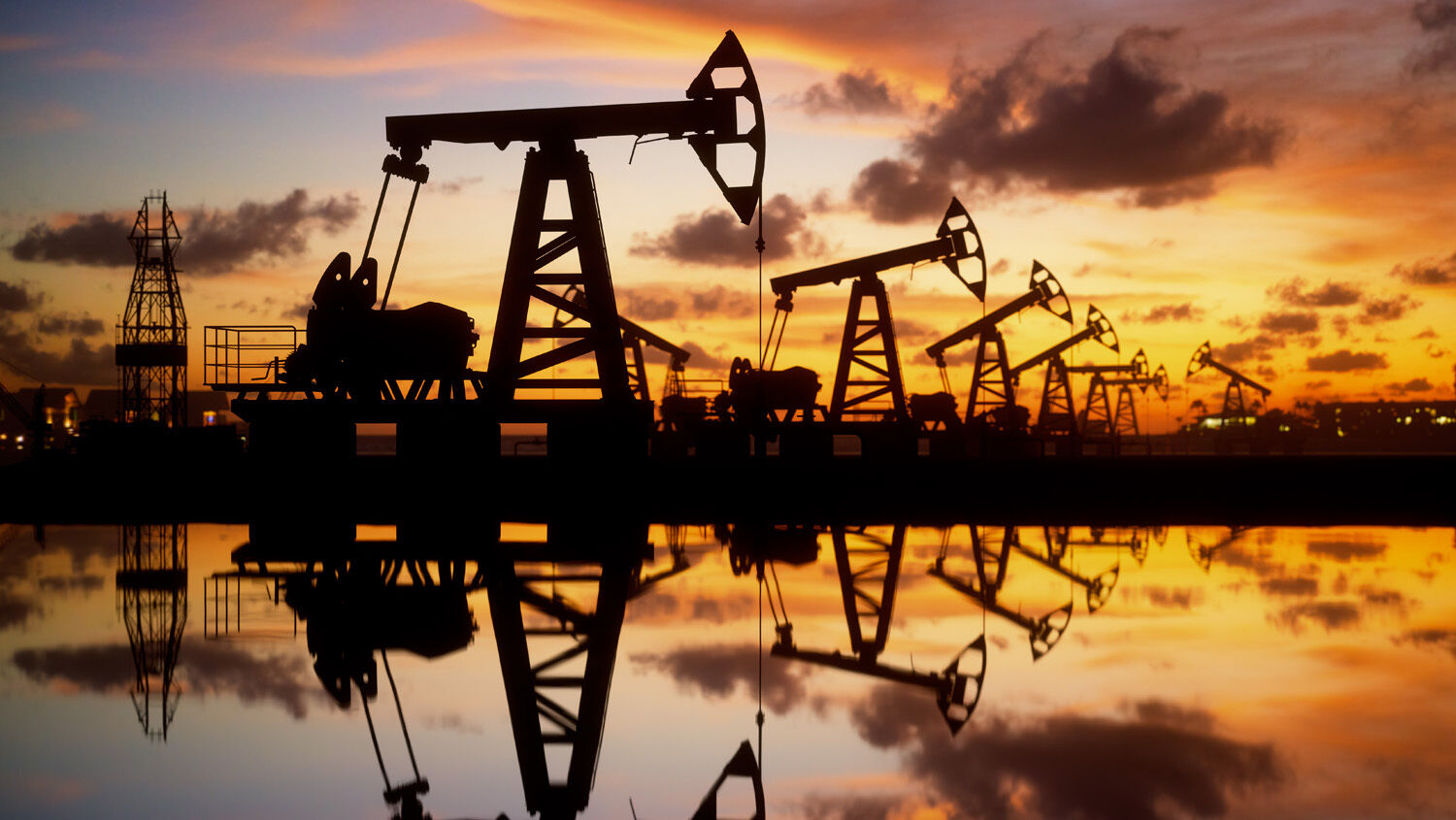 While most nations have worked to reduce purchases of Russian energy in order to punish and isolate Moscow, China and India have done just the opposite.

China and India have nearly doubled their purchase share of Russian crude oil, according to data from commodity analytics firm Kpler, in the latest sign that Beijing and New Delhi are playing a vital role in financing Russia’s war of aggression on Ukraine.

The purchased volumes are notable because last July, China and India together bought only 21.7 percent of Russian crude. But Russia launched its full-scale war on Ukraine starting in February. And while most nations have worked to reduce purchases of Russian energy in order to punish and isolate Moscow, China and India have done just the opposite.

They have drastically increased crude purchased from Russia, throwing a major lifeline to the Kremlin. Year-on-year export losses for Russia have been contained at just 580,000 barrels per day, a nearly insignificant 3 percent. This Chinese and Indian business has undermined Western efforts to isolate Russia and has helped finance the nation’s ongoing violence and bloodshed.

Alongside this key economic lifeline is China’s and India’s repeated refusals to condemn Russia’s war in the United Nations.

These developments make clear that while much of the Western world works to pressure and isolate Russia for its illegal war, China and India are mitigating the pressure and preventing isolation. In so doing, these nations are enabling an invasion that is bringing brutal suffering to millions of men, women and children.

Many onlookers are shocked to see China and especially India supporting Russia’s tragic war. But the Trumpet and our forerunner magazine the Plain Truth have forecast for over 60 years that Asian nations will join forces in the modern era.

“Russia’s program is not to take Europe and to attack the United States, first. [Instead it] calls first for the seizure of Asia. Lenin wrote that the way to Paris, London and New York is via [Beijing] and Delhi!” the December 1959 issue of the Plain Truth wrote. China’s “constant dream for centuries has been ultimate world conquest! … China knows, however, that in this highly industrialized age she can accomplish this dream only as an ally of Russia. … [Russian leaders] will ultimately control not only the Russian states, but China … and India as well!”

The Plain Truth and Trumpet have been broadcasting this same basic warning for more than six decades because our analysis is founded on a source of intelligence altogether different from those used by most analysts: the Bible. Trumpet editor in chief Gerald Flurry explained in “Asia Still Stands With Putin” from the May-June 2022 issue:

Two of the largest, most populous, most powerful nations in the world are supporting Putin! This is a stunning fulfillment of a biblical prophecy! … As I explain in The Prophesied ‘Prince of Russia,’ Ezekiel 38:2 foretold the Russian power we now see rising, led by a rō’š nāśî’ (or “prince of Russia”). This scripture also mentions “the land of Magog,” which includes modern China and other nations. This indicates that this Russian leader will rally other Asian peoples behind Moscow.

An army of 200 million troops is far more than Russia could ever amass from its own population. But once China’s 1.4 billion people and India’s 1.4 billion are added to the equation, it is easy to see how a force of that size could emerge under “Prince” Putin’s lead. And as China and India continue to throw Putin lifelines, they are setting the stage for that very development to happen.

To better understand the importance of these events and the hope that is laced into them, read “Asia Still Stands With Putin” and order your free copy of The Prophesied ‘Prince of Russia.’