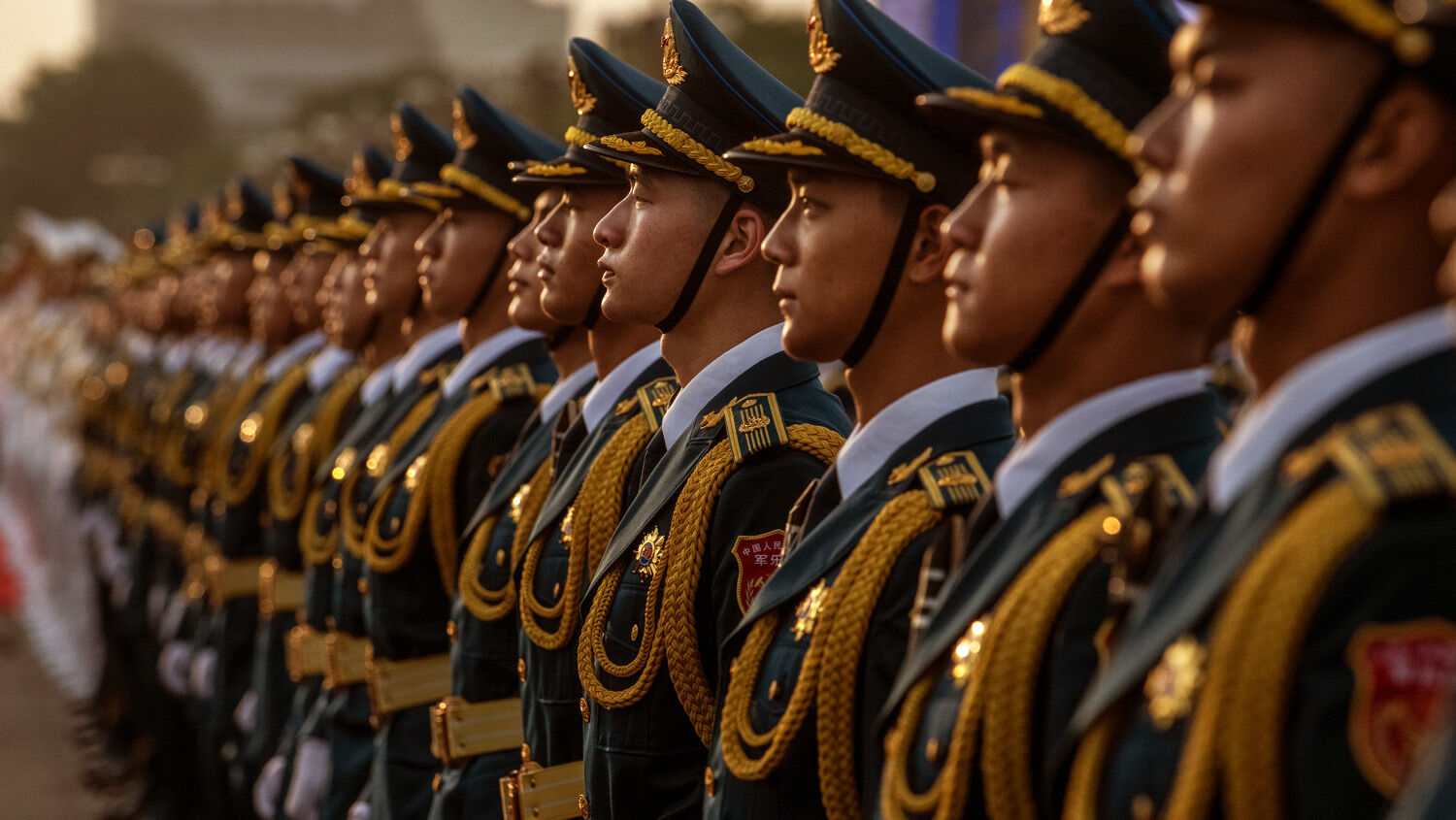 As much of the world works to isolate Russia over its barbaric war on Ukraine, the nations of China and India are putting their soldiers shoulder-to-shoulder with Russian troops.

China announced on August 17 that forces from its People’s Liberation Army will travel to Russia to participate in large-scale war games under Russian leadership, which will also include forces from India, Belarus, Mongolia and Tajikistan.

Russia stages the “Vostok” (East) military drills every four years, with this year’s iteration scheduled for August 30 to September 5.

China’s Defense Ministry said its involvement in the exercises was part of deepening cooperation between the participating nations. “The aim is to deepen practical and friendly cooperation with the armies of participating countries, enhance the level of strategic collaboration among the participating parties, and strengthen the ability to respond to various security threats,” its statement said.

In light of Russia’s ongoing war of aggression on Ukraine, some onlookers expected its partners to distance themselves from Moscow. Instead China, India and others have given Russia vital economic and political support in recent months, which has helped keep the war raging. And now these nations are showing solidarity specifically with Russia’s military by joining exercises that will put their soldiers shoulder-to-shoulder with Russian troops—perhaps some of the very same troops that have committed unspeakable atrocities this year in Ukraine.

These developments make plain that while much of the world strives to pressure and isolate Russia for its barbaric war, China, India and other Asian states are easing the pressure and precluding isolation. In so doing, these countries are supporting an invasion that is bringing cruelty and suffering to millions of people.

The support that China, India and others are providing Vladimir Putin has caught some unawares. But the Trumpet and our forerunner publication, the Plain Truth, have maintained for over 60 years that a group of Eastern countries would form an axis in the modern era. The December 1959 issue of the Plain Truth said China’s “constant dream for centuries has been ultimate world conquest! … China knows, however, that in this highly industrialized age she can accomplish this dream only as an ally of Russia. [Russian leaders] will ultimately control not only the Russian states, but China … and India as well!”

For decades, the Plain Truth and Trumpet have issued this same basic forecast with confidence because our understanding is built on a source of intelligence starkly different from those used by most analysts: the Bible. Trumpet editor in chief Gerald Flurry explained in “Asia Still Stands With Putin” from the May-June 2022 issue:

Two of the largest, most populous, most powerful nations in the world are supporting Putin! This is a stunning fulfillment of a biblical prophecy! … As I explain in The Prophesied ‘Prince of Russia,’ Ezekiel 38:2 foretold the Russian power we now see rising, led by a rō’š nāśî’ (or “prince of Russia”). This scripture also mentions “the land of Magog,” which includes modern China and other nations. This indicates that this Russian leader will rally other Asian peoples behind Moscow.

A military force of 200 million soldiers is far more than Russia could ever field from its own population. But once the billions from China, India and other Asian nations are factored into the equation, building an army of that size under “Prince” Putin’s lead becomes easily attainable. To better understand what lies ahead for the nations of the east, read “Asia Still Stands With Putin” and order your free copy of The Prophesied ‘Prince of Russia.’