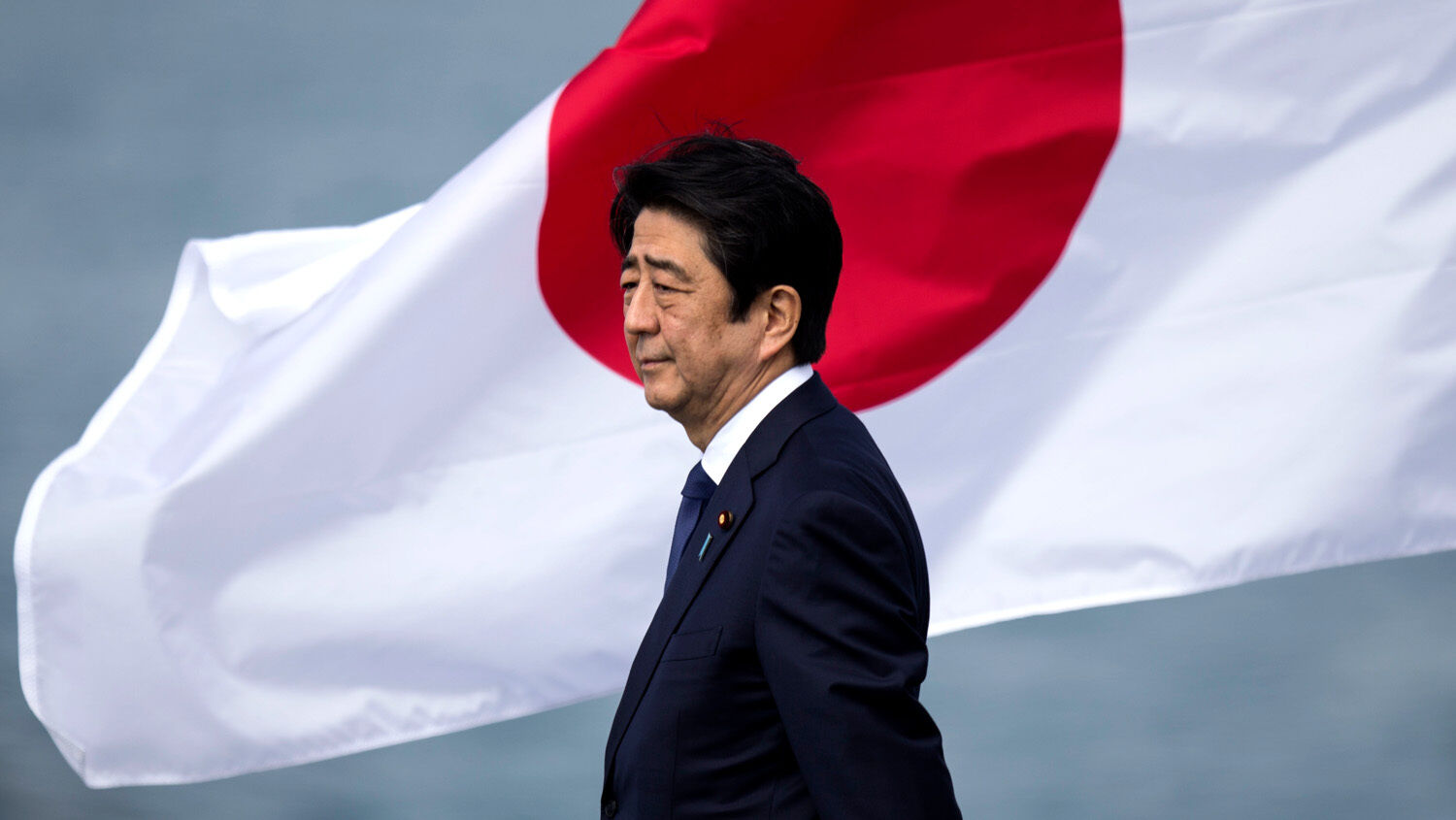 Mr. Abe was a strong leader who loved his nation. His leadership helped many Japanese people live more stable lives and to be better prepared for turbulent times. But could he become a martyr for the cause of fully remilitarizing Japan?

Japan is in shock after the longest-ruling prime minister in its history, Shinzō Abe, was assassinated this morning while delivering a speech in the city of Naga.

Abe retired as prime minister of Japan in 2020 due to health trouble. But he remained a towering figure in politics and continued regular appearances in support of the Liberal Democratic Party (ldp) that he led from 2006 to 2007 and again from 2012 until his retirement. He was speaking in support of the ldp in advance of parliamentary elections when he was shot twice at close range, in the chest and neck.

Mr. Abe was rushed to a hospital, where he received more than 100 units of blood transfusions over the course of several hours. But his wounds were too severe, and 5½ hours after the shooting, he was pronounced dead at age 67.

The assassin was identified as Tetsuya Yamagami, a 41-year-old Japanese national. He served in Japan’s navy, the Japan Maritime Self-Defense Force, for three years in the 2000s. After shooting Abe, Yamagami did not attempt to flee the scene but let authorities arrest him. He told police that he was “dissatisfied” with Abe over his membership in a “specific organization” that has not yet been named. Yamagami told police that he built the gun he used to murder Abe. Some of its components are believed to have been 3-D printed.

The assassination was a profound shock to the people of Japan, as it was the first killing of a sitting or former Japanese leader since 1936 when a coup attempt killed two former premiers. Japan is also a nation that prides itself on order and a country where guns are rigidly restricted and gun violence exceedingly rare. (For context, in all of 2021, Japan suffered exactly one gun-related death; the United States that year had more than 20,700—excluding suicides.)

“It is a JFK moment for Japan, maybe even bigger,” said political scientist Ian Bremmer, referring to the 1963 assassination of U.S. President John F. Kennedy, which had a historical impact on the people of the United States.

Abe’s legacy was built on three main pillars. First, Abenomics was the eponymous economic policy that revitalized Japan’s economy after the collapse of its asset bubble in the 1990s. Second, he prioritized bolstering U.S.-Japan relations, and it was under his tenure that many came to see Japan as the single most important ally to America. The third and most important pillar in Abe’s leadership was a relentless push to give Japan a more assertive military posture.

Abe said his most “cherished wish” was to revise the pacifist clause of the Constitution that the U.S. imposed on Japan after World War ii. As American leaders disarmed Japan and forced pacifism on it, they also compelled the Japanese government to sign the Treaty of Mutual Cooperation and Security with America. This codified Japan’s dependence on the U.S. for its defense, saying America would protect Japan by stationing U.S. troops near potential hot spots in Asia.

Abe recognized that, over the years, America’s security guarantees had become less reliable and that threats from North Korea, Russia and China were multiplying. “He was convinced,” Bremmer said, “that China wanted supremacy in the region and the world, eventually.”

As a result Abe devoted himself to making Japan a full-fledged military power. From 2014 to 2015, he scored a major victory toward that end by passing legislation that reinterpreted the Japanese military’s role and gave it the ability to fight with allies overseas. The Self-Defense Force lost no time exercising this new latitude. In 2016, for the first time since World War ii, Japan deployed troops abroad who were given a mandate none of their countrymen had for some 70 years: They were armed and authorized to use force.

These were key victories for Abe in his desire to fully normalize Japan’s military. But they fell short of his ultimate aim to officially amend the Constitution. “It is gut wrenching to have to leave my job before accomplishing my goals,” Abe said during his resignation speech in 2020.

Much remains unknown about the motives of Abe’s assassin. But if Abe comes to be seen as a martyr in the ldp’s battle to revise the pacifist Constitution, then current Prime Minister Fumio Kishida may be able to accomplish far more than Abe did. He may be able to make Abe’s most “cherished wish” of a militarily normalized Japan a reality.

Shinzō Abe was a strong leader who loved his nation and led it in a way that effected some remarkable successes. His leadership helped many Japanese, Americans and others live more stable lives and to be better prepared for turbulent times on the horizon. His policies—particularly in economics and drawing close to the U.S.—helped hundreds of millions to live more securely. He shouldn’t be faulted for recognizing America’s decline and the intensification of Asian threats, and for working to safeguard Japan in relation to those developments.

But in light of Japan’s history, Abe’s push to fully militarize Japan—which could be catalyzed by his assassination—should arrest our attention: In World War ii, Imperial Japan descended into a shocking state of military fanaticism and cruelty, authoring some of the worst brutality in mankind’s history. Consider also the invasions of Korea in the late 1700s, the First Sino-Japanese War, the invasion of Taiwan, the Russo-Japanese War, and the list goes on.

History is clear that when in “war mode,” the Japanese have often tended toward unusual fervor and fanaticism. It was in recognition of this fact that America forced pacifism upon the nation.

Japan’s move away from pacifism and toward militarism, which could hasten as a result of Abe’s murder, is also significant because it is creating the conditions for specific Bible prophecies to be fulfilled. Scripture shows that in the fast approaching final world war, one of the main players will be a colossal Asian alliance. Ezekiel 38:1-2 show that this bloc will be led by Russia. Verse 6 includes ancient names indicating the peoples who make up modern-day Japan, showing that Tokyo will be absorbed into this Russian-led colossus. Japan’s march toward militarization today is setting the stage for that prophesied Asian power to become a military force of unfathomably destructive power.