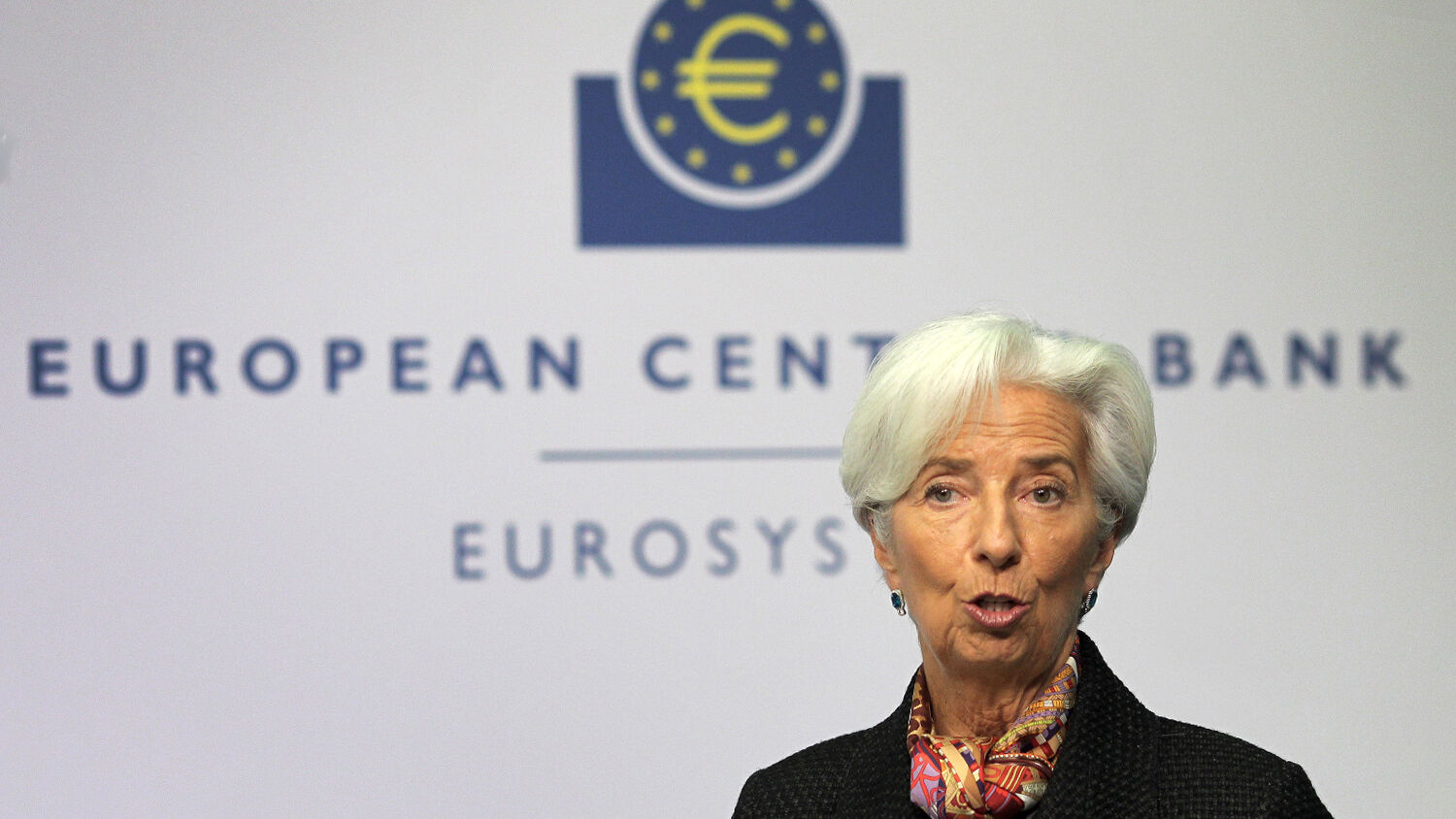 The EU and the European Central Bank join forces to strengthen the euro’s international role.

The European Central Bank (ecb) and the European Commission have agreed to closer cooperation on the technical implementation of plans for a digital euro.

ecb President Christine Lagarde explained on January 21: “It is a complicated issue that has to be resolved without disrupting the current financial scene nor jeopardizing monetary policy decisions.” Nonetheless, Lagarde had said eight days prior that she believes a digital euro will come. “We need to respond to the European demand, and we have a demand,” she said.

“We need a digital euro,” said Commission Vice President Valdis Dombrovskis in Brussels on January 20. “This requires the digitalization of the economy and the financial system.” Dombrovskis believes that a digital euro would become an alternative to bitcoin or diem (previously Facebook’s libra). The crucial difference, Handelsblatt explained, is that, unlike other cryptocurrencies, a digital euro would be supervised by the European Central Bank. In other words, it would be regulated by the European establishment. The EU plans to take control of the digital revolution.

“The euro is the world’s second-most important currency,” Dombrovskis said. But the euro has not been a great success as a reserve currency in the past decade.

He expects the digital euro to be introduced in the next four years. “We are setting up a joint expert group to clarify the institutional, legal and practical aspects of creating a digital euro,” Dombrovskis said. “We need a coordinated approach between the Commission and the ecb.”

The EU and the ecb are following a well-thought-out plan to strengthen the use of the euro. “The €750 billion Next Generation EU [coronavirus fund] program will be 30 percent financed with green bonds. This will further strengthen the position of the European currency in the bond market,” Dombrovskis said. “We see a lot of interest in the market for this. This will help the euro as a reserve currency internationally.” Green bonds are just one part of the EU’s strategy to strengthen the euro’s global role. (For more information on green bonds, read our article “Green Bonds: A New ‘Gold Standard’ of Reliable Investments?”)

Additionally, according to the EU Commission, 64 percent of natural gas deliveries were settled in euros last year.

It’s evident that the EU seeks to increase the euro’s dominance worldwide. “The EU Commission wants to strengthen the European financial system and make it more resilient,” Handelsblatt noted. “Specifically, it wants to strengthen the importance of the euro worldwide, take a leadership role in green and digital finance, and improve protection against unfair sanctions from countries outside the EU.”

Most of all, Europe wants to become independent from the United States’ financial system. “Strengthening the international role of the euro can protect our economy and financial system from foreign exchange shocks, reduce dependence on other currencies, and ensure lower transaction, hedging and financing costs for EU companies,” EU Economic Affairs Commissioner Paolo Gentiloni said.

“As the 2008 financial crisis showed, a banking crisis could easily cause the dollar to collapse,” as we wrote in “Will Blockchain Block Out America?” “America’s enemies are aware of this fact, and may even try to purposely provoke such a crisis. We have not yet seen the end of the push for new reserve currencies. Nor have we seen the end of hostility against America. Though the digital currencies and Blockchain Services Network are cutting-edge technologies, the economic trends unfolding today were prophesied thousands of years ago in your Bible!”

As Trumpet editor in chief Gerald Flurry explains in Isaiah’s End-Time Vision, Isaiah 23 prophesies of a “mart of nations” trade alliance that excludes America. The Bible is a book about Israel, primarily referring to the modern English-speaking peoples. (Request Herbert W. Armstrong’s book The United States and Britain in Prophecy for a detailed explanation of the modern identity of biblical Israel.) This prophecy in Isaiah, however, does not mention Israel, implying this trade alliance is against its descendants. It’s evident this trade alliance is not trading in the current reserve currency—U.S. dollars.

America once trusted in God, but that has changed. God warned what would happen if America turned its back on God: Its enemies would “besiege thee in all thy gates, until thy high and fenced walls come down, wherein thou trustedst, throughout all thy land: and he shall besiege thee in all thy gates throughout all thy land, which the Lord thy God hath given thee” (Deuteronomy 28:52).

Europe is attempting to overthrow the dollar and design a digital euro to conduct international trade more efficiently and independent from America. As Europe pulls away from America, we see it working more closely with Asia. This impending “mart of nations” will include European and Asian powers. (You can prove this for yourself by studying Chapter 7 of Mr. Flurry’s book Isaiah’s End-Time Vision.)

“If Europe and Asia acted together,” Mr. Flurry writes, “they could dethrone the dollar and revolutionize global finance to an extent not seen since the Chinese introduced the world to paper money. Amazingly, the Bible prophesied of an end-time economic alliance against America and Britain long before the Lydians first started minting metallic coins.”

While Europe plots to overthrow the dollar as the world’s reserve currency, it lacks the necessary unity to replace the current system. Germany, as the unquestioned leader of the EU, is aware of Europe’s fragility. But Germany also knows that Europe historically unites in crisis. Herbert W. Armstrong wrote in 1984 that a massive banking crisis in America “could suddenly result in triggering European nations to unite as a new world power, larger than either the Soviet Union or the U.S.”

Could it be that Germany plans for such a crisis to unite Europe in a powerful way?

I encourage you to read “Will Blockchain Block Out America?” to understand how China and Europe are actively working to dethrone the dollar. Also request a free copy of Isaiah’s End-Time Vision to learn how God has prophesied all these events and why it is more urgent to heed His warning today than ever before.