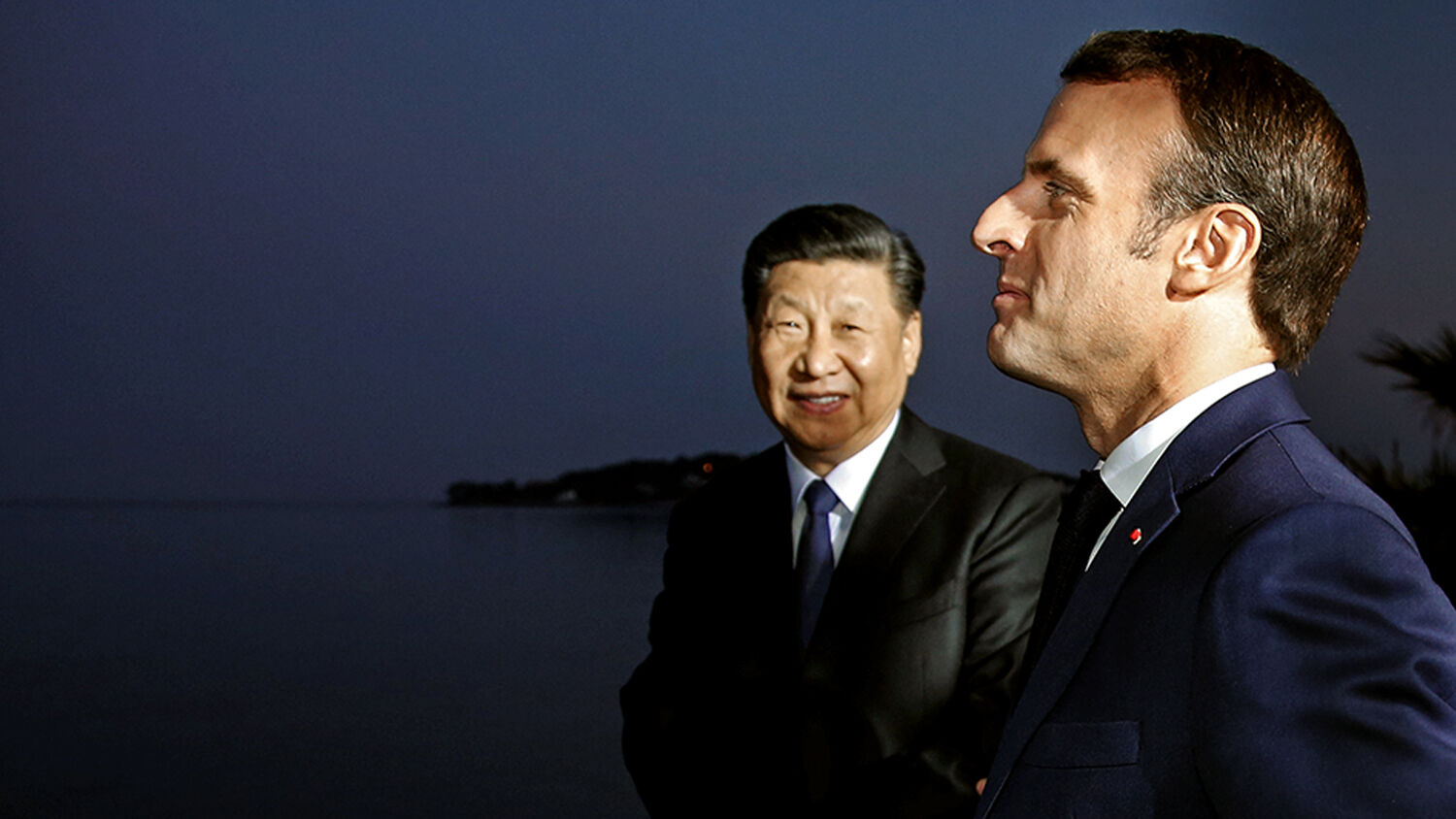 The global trade order is about to be restructured.

Chinese President Xi Jinping and French President Emmanuel Macron had a phone call on June 3 in which they discussed the coronavirus-enforced postponement of a summit between China and all European Union member states. They also discussed cooperation on climate change and support for the World Trade Organization.

This was the fifth phone call between Xi and Macron this year alone. The week before last, Xi made his fourth phone call to German Chancellor Angela Merkel. By comparison, Xi has only spoken to United States President Donald Trump twice this year, as tensions between China and the U.S. soar.

The increased regularity of dialogue between China and Europe shows a key shift in strategy by Beijing, which is leaving the U.S. out in the cold.

Europe is not a huge supporter of China. It has clashed with the nation over its recent national security law in Hong Kong, and is also wary of undermining its political values and economic competitiveness.

At the same time, however, the EU has not imposed any sanctions on China for the Hong Kong bill, something that has not gone unnoticed by China. Shi Zhiqin, head of the China-EU relations program at the Carnegie-Tsinghua Center for Global Policy in Beijing, said, “The EU appeared to be more restrained in its reaction to Hong Kong than the U.S. was.”

“Everyone knows that over the past two years China-U.S. relations have been quite bad, especially since the two blamed each other for the origins of the virus,” he said. “But despite some tensions, China’s relations with Europe have a far better basis than those with the U.S., and they stand together on key principles like multilateralism in world affairs.”

Additionally, even as the U.S. called out China for its culpability in the coronavirus pandemic and threatened it with new tariffs, its relationship with Europe has been souring.

On Friday, President Trump threatened Europe with new tariffs on European cars if the EU does not lower its duties on American lobsters. The same day he approved plans for the withdrawal of 9,500 U.S. troops, the latest in a series of moves that have “complicated” decades of U.S.-German cooperation, according to German Foreign Minister Heiko Mass.

Now, experts say that ties with Germany are at the top of China’s agenda for the rest of the year, as Germany assumes the rotating presidency of the European Council on July 1.

2020 was billed as the “EU-China year,” but the coronavirus pandemic and general distrust of China by Europe has seen those developments stalled. Many European countries are skeptical of China because of its inaction in opening up its markets to European companies as promised.

But the growing mutual dislike of the U.S. is pushing these two blocs closer together. This outcome is prophesied in the Bible.

In Isaiah’s End-Time Vision, Trumpet editor in chief Gerald Flurry writes that there will be “a brief alliance between the German-led [Europe] and certain Asian powers … possessing the key resources and strategic holdings of China,” which would have the power and influence to economically besiege the United States.

He bases that forecast on a Bible prophecy in Isaiah 23, which describes Chittim (China), Tarshish (Japan) and Tyre (German-led Europe) having an interdependent economic alliance called “the mart of nations.” This trade bloc will have a monopoly over all trade routes and deals across the world and will freeze out the U.S. in an “economic siege.”

The events today are precipitating the emergence of this mart of nations, which will form against the U.S. Expect hostilities against the U.S. to grow and for China and Europe to grow closer.

To fully understand the reorientation of the global order, read our article “Blocking the U.S. Out of World Trade.”