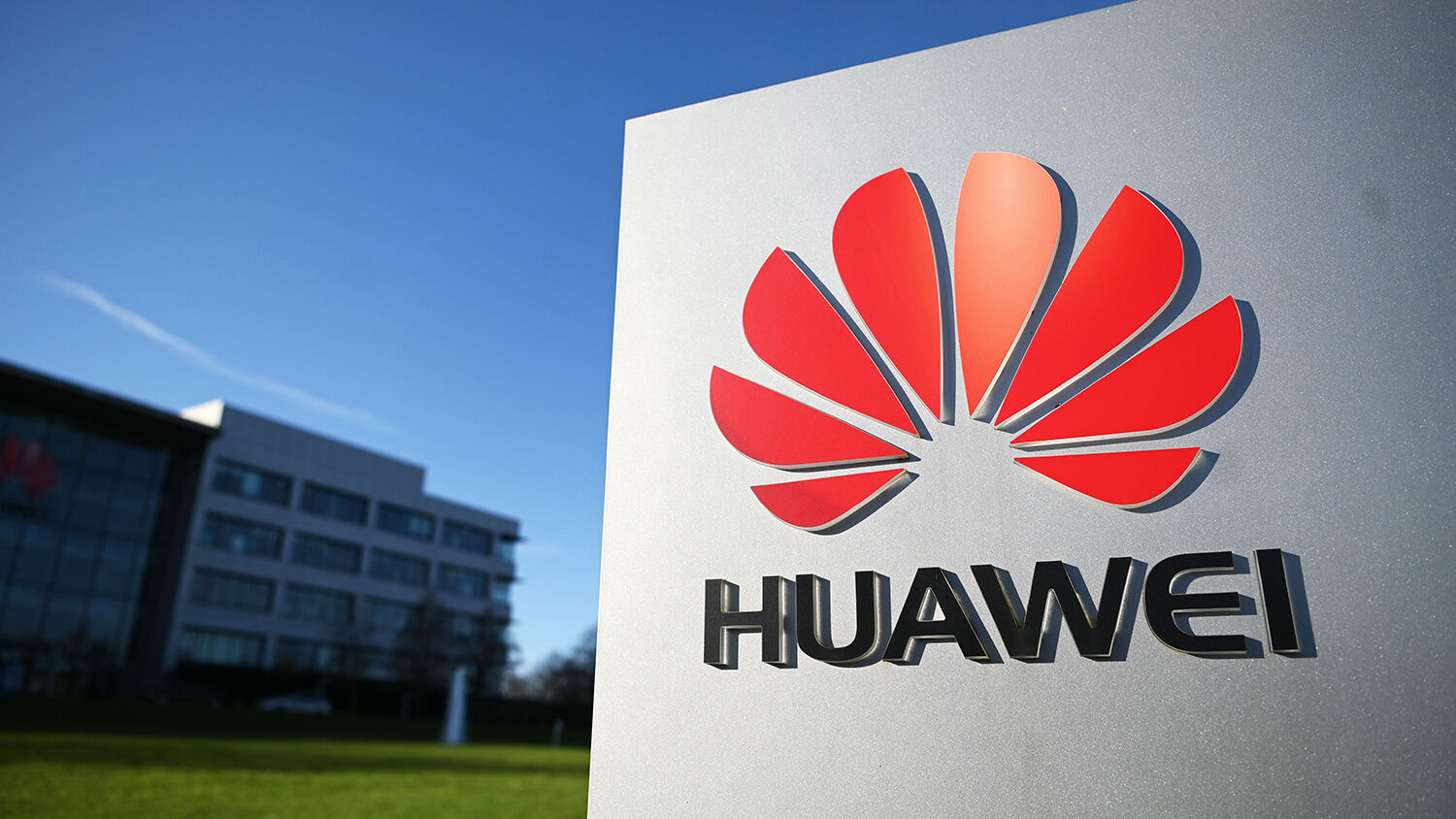 The logo of Chinese company Huawei at their main UK offices in Reading, west of London, on January 28.
DANIEL LEAL-OLIVAS/AFP via Getty Images

Chinese company Huawei will be allowed to build portions of Britain’s 5G network.

British Prime Minister Boris Johnson and his National Security Council decided on January 28 to allow Chinese company Huawei access to “non-core” parts of its network, as it builds portions of Britain’s 5G network.

Though the council says that Huawei will not be granted access to “sensitive locations” or nuclear sites, it made the decision despite warnings from the United States that allowing the Chinese company access to its networks could jeopardize trans-Atlantic intelligence sharing.

The council decided to proceed with the deal because, despite Huawei being a “high risk vendor,” it determined that it could safely navigate the cybersecurity risks. The decision was also motivated by the belief that banning Huawei would have resulted in losses of tens of billions of pounds as well as “significant consumer delays,” according to the Telegraph.

Johnson said he would never “jeopardize” Britain’s security relationships. Digital Secretary Baroness Nicky Morgan asserted that high-risk vendors, such as Huawei, “never have been and never will be in our most sensitive networks.”

But U.S. security expert Klon Kitchen warned that Britain’s dual action of trusting Huawei and believing that it can keep Huawei out is a “terrible mistake.” He warned:

Chinese law says that all information—even your information—that transits, is stored on, or in any other way touches the networks of a Chinese company is considered “Chinese information” and, therefore, must be made available to the country’s intelligence services. Huawei’s assurances that your information is protected from these laws are not credible and the fact that these networks can be technically “secured” will do nothing to change this fact.

Had Britain decided not to partner with Huawei, it might have suffered in loss of income and consumer delay. But with this decision, it has swapped those risks for those of potential loss of security, sovereignty and intellectual property.

China is one of the world’s foremost cyber-aggressors. It is infamous for its cyberwarfare, started in the early 1990s as “information warfare”: an accumulation of information so as to enhance the war-fighting capability of the armed forces.

It is this Chinese desire for information that makes the United Kingdom’s cooperation with Huawei so dangerous. Huawei has been dogged by accusations of poor engineering and security on its networks, as well as outright spying on behalf of the Chinese government.

While Huawei has always denied the accusations of spying, it could be forced by Chinese law to hand over information it accumulates, especially that of the UK, an ally of the U.S., China’s great geopolitical rival.

UK Foreign Secretary Dominic Raab admitted that it is impossible to eliminate the risk from cooperation with Huawei. The National Security Council has determined that this high risk is worth the reward. But Bible prophecy indicates that it is a move the UK will regret.

In the May 2005 Trumpet issue, editor in chief Gerald Flurry wrote that this technological and computer dependence would prove to be the “Achilles’ heel” of Western nations. This is prophesied in Ezekiel 7:14: “They have blown the trumpet, even to make all ready; but none goeth to the battle: for my wrath is upon all the multitude thereof.”

The trumpet of war is to be blown in Israel—mainly America and Britain. … It seems everybody is expecting our people to go into battle, but the greatest tragedy imaginable occurs! Nobody goes to battle—even though the trumpet is blown! Will it be because of computer terrorism?

Allowing China access into the UK’s computer network certainly facilitates the fulfillment of this prophecy. America and Britain both have a heavy reliance on technology, but it is this trusted technology that is going to contribute to their undoing. Mr. Flurry further wrote that the great danger in America’s and Britain’s dependence on technology “is in the military.”

This move by the British National Security Council is a dangerous step that could have long-lasting effects. To fully understand the significant cyber-vulnerabilities of the U.S. and the UK, read “What Happens When the Plug Gets Pulled.”