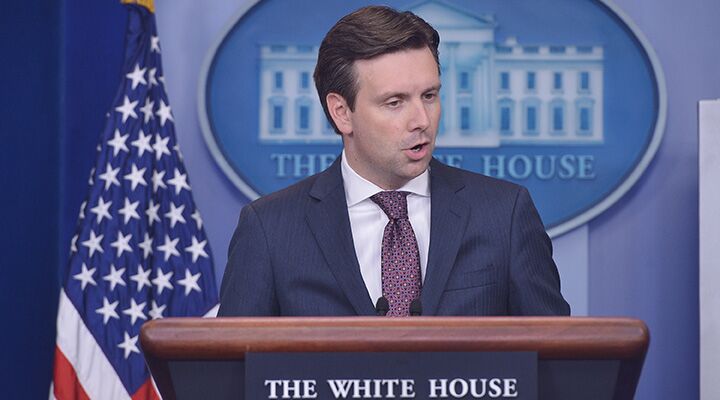 Hackers stole the personal data of about 14 million current and former United States government employees in a cyberattack believed to have launched from China.

“This is the most significant breach of federal networks in U.S. history,” House Homeland Security Committee Chairman Mike McCaul said on June 7. China denies any involvement in the attack.

“In my judgment, this was an attack by China against the United States government,” McCaul said. “It quantifies to espionage, and that raises all sorts of issues that we need to deal with.” McCaul added that the “threat indicators” suggest that it was China, “and perhaps nation-state sponsored.”

Experts are calling this security breach “potentially devastating,” with one even asking, “What if Pearl Harbor happened and nobody noticed?” The information stolen in the federal personnel records give hackers a wide avenue to intimidation, blackmail and identity theft. But that’s not the worst part of it. The specific data stolen also include information about drug and alcohol problems, arrests, bankruptcies, Social Security numbers, and sensitive information regarding spouses, relatives and friends. Possessing this kind of data gives hackers great power over 14 million government workers, past and present.

Glenn Harlan Reynolds, a University of Tennessee law professor, said, “With this sort of information, China will find it much easier to recruit agents, blackmail decision-makers and—in the event of a straight-up conflict—strike directly at Americans in the government, all without launching a single missile.”

The obvious vulnerabilities of America’s computer systems also raise the prospect of electrical grids or other computer-dependent systems being compromised.

Since the 1990s, Trumpet editor in chief Gerald Flurry has warned that reliance on computer technology would become America’s “Achilles’ heel.” In May 2005, he wrote:

I believe one key end-time Bible prophecy could well be fulfilled through … cyberterrorism: … “they have blown the trumpet, even to make all ready; but none goeth to the battle: for my wrath is upon all the multitude thereof” (Ezekiel 7:14). The trumpet of war is to be blown in Israel—mainly America and Britain. It seems everybody is expecting our people to go into battle, but the greatest tragedy imaginable occurs! Nobody goes to battle—even though the trumpet is blown! Will it be because of computer terrorism?

The Chinese government’s relentless cyberassaults against the U.S. are now public knowledge. The whole world can hear the shrill blasts of the trumpet of war. By refusing to take action to stop the attacks, America is showing the world that its will to use its power is broken.

You can listen to Jeremiah Jacques discuss this with theTrumpet.com managing editor Joel Hilliker below.