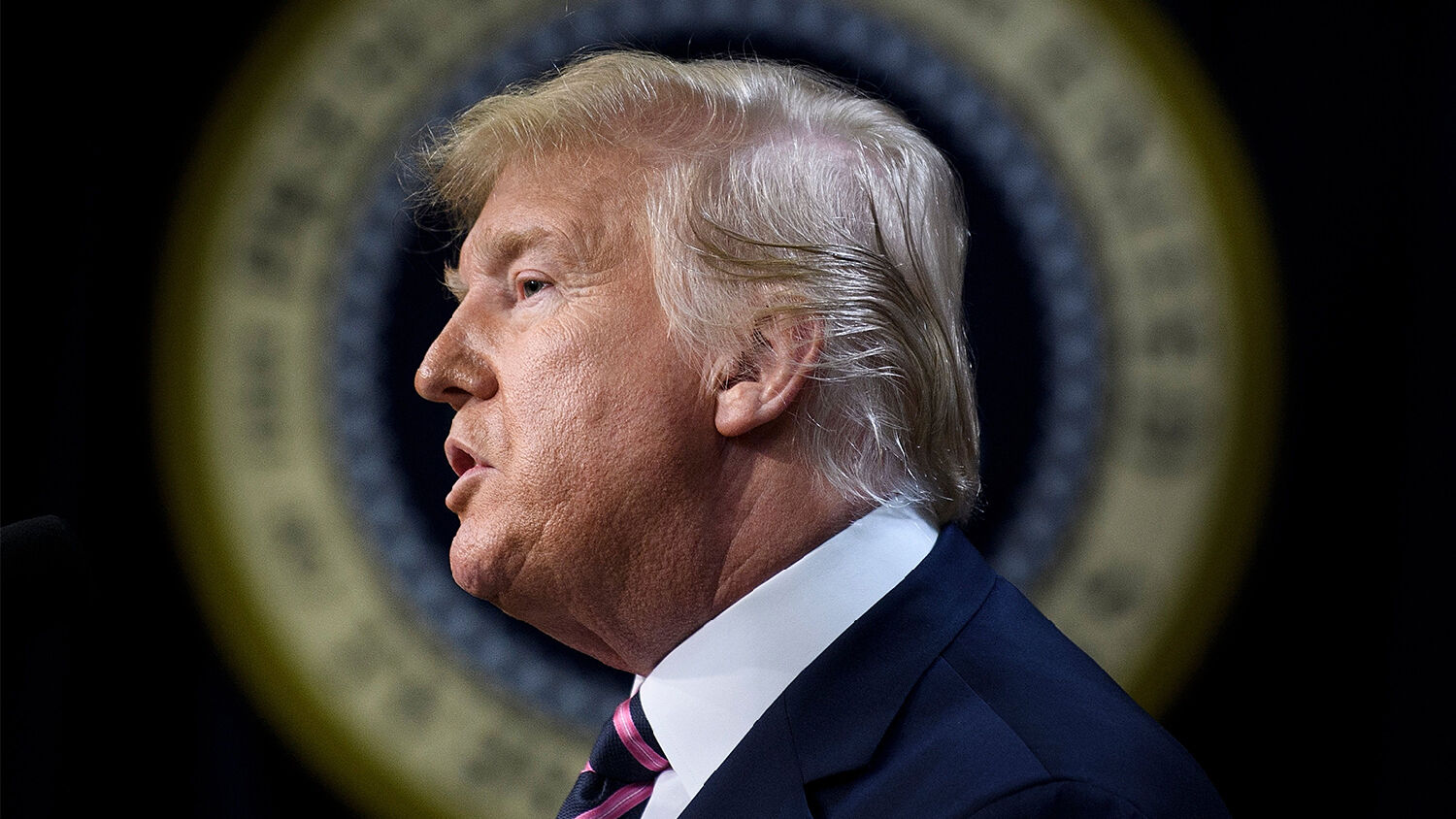 Roughly 200 evangelical leaders penned a letter to Christianity Today on December 22 disparaging the publication for its editorial that criticized United States President Donald Trump and called for his removal from office. They also railed against editor in chief Mark Galli for designating any evangelicals who disagreed with his piece as “far right.”

In his op-ed, Galli stated that the results of the impeachment investigation show that the president not only violated the Constitution but is also “profoundly immoral.” He doubled down on his article in a cnn interview in which he said only “Christians on the far right, evangelicals on the far right” are going to be “as dismissive of the magazine as President Trump has shown to be.”

This led to 179 evangelical leaders penning the letter in defense of President Trump and their own “spiritual integrity,” which they believed the editorial “offensively questioned.”

[W]e are Bible-believing Christians and patriotic Americans who are simply grateful that our president has sought our advice as his administration has advanced policies that protect the unborn, promote religious freedom, reform our criminal justice system, contribute to strong working families through paid family leave, protect the freedom of conscience, prioritize parental rights, and ensure that our foreign policy aligns with our values while making our world safer, including through our support of the State of Israel.

Family Research Council President Tony Perkins asked why Christianity Today never condemned the Obama administration’s anti-Christian policies. Franklin Graham, son of Christianity Today founder Billy Graham, said in a Facebook post that his father would be disappointed by the editorial, disclosing that his father had actually voted for President Trump in the 2016 election. Ralph Reed, chairman of the Faith and Freedom Coalition, called the publication “Christianity Yesterday.”

Hardly but nice try. We are merely sad to see a publication founded by Billy Graham echo the arguments of The Squad & the Resistance & deepen its irrelevance among Christians. https://t.co/wVJHtgq04L

In the 2016 presidential election, Donald Trump received 81 percent of the evangelical vote, higher than George W. Bush’s 78 percent in 2004. According to a recent poll by the Public Religion Research Institute, 77 percent of evangelicals approve of the job President Trump is doing, with a whopping 99 percent opposing his impeachment.

The support for President Trump stems not only from an evangelical approval of his policies, but also a frustration with Obama-era policies. Perkins referenced the Obama administration’s refusal to uphold or defend the Defense of Marriage Act and its use of Obamacare to force Christian-owned businesses to pay for birth control and abortion-inducing drugs.

Despite having a pointedly unreligious past and background, President Trump’s opposition of many of these policies has led to support from evangelicals, creating an “alliance between the presidency and American evangelicalism,” as Christianity Today president Timothy Dalrymple said.

Trumpet managing editor Brad Macdonald commented on this “remarkable transformation from merchant playboy to conspicuous Christian,” writing, “[W]hat is remarkable about Mr. Trump’s religious devotion is both its sudden onset and the sheer ubiquity of God and faith in his administration. … Donald Trump’s devotion to God, the Bible and Christian leaders—and more importantly, mainstream Christians’ affection and loyalty to Donald Trump—has developed mainly since late 2016, and especially since he became president. Something has changed since January 2017. What is it?”

Bible prophecy reveals the answer. In “Is America’s Supreme Court in Bible Prophecy?” Trumpet editor in chief Gerald Flurry wrote of an end-time prophecy about America in Amos 7. This prophecy speaks of the impending destruction of America, temporarily slowed by the rise of a leader, a type of the ancient Israelite King Jeroboam ii. This leader is prophesied to have “a strong following among evangelicals” and “many Christians in America today.”

This prophecy then describes a religious man, “Amaziah the priest of Bethel,” speaking to Jeroboam and conspiring to expel the man delivering this warning from the country. This Amaziah then goes to God’s prophet on Jeroboam’s behalf and says, “O thou seer, go, flee thee away into the land of Judah, and there eat bread, and prophesy there: But prophesy not again any more at Bethel: for it is the king’s chapel, and it is the king’s court” (verses 12-13).

Many evangelicals look to President Trump as their leader today. He is constantly compared to personalities, such as King David; he is surrounded by religious figures and spiritual advisers. Congressman Barry Loudermilk even compared his impeachment trial to Christ’s trial before Pontius Pilate.

This religious backing of President Trump was actually prophesied in your Bible and is manifesting in what we see today. The Bible forecast that God would use this Jeroboam figure to save America—but only temporarily. In the long run, we need to repent and turn back to God to really solve our problems.

To understand more about President Trump’s prophesied end-time role, read our article “Who Is the Modern-Day Jeroboam?”