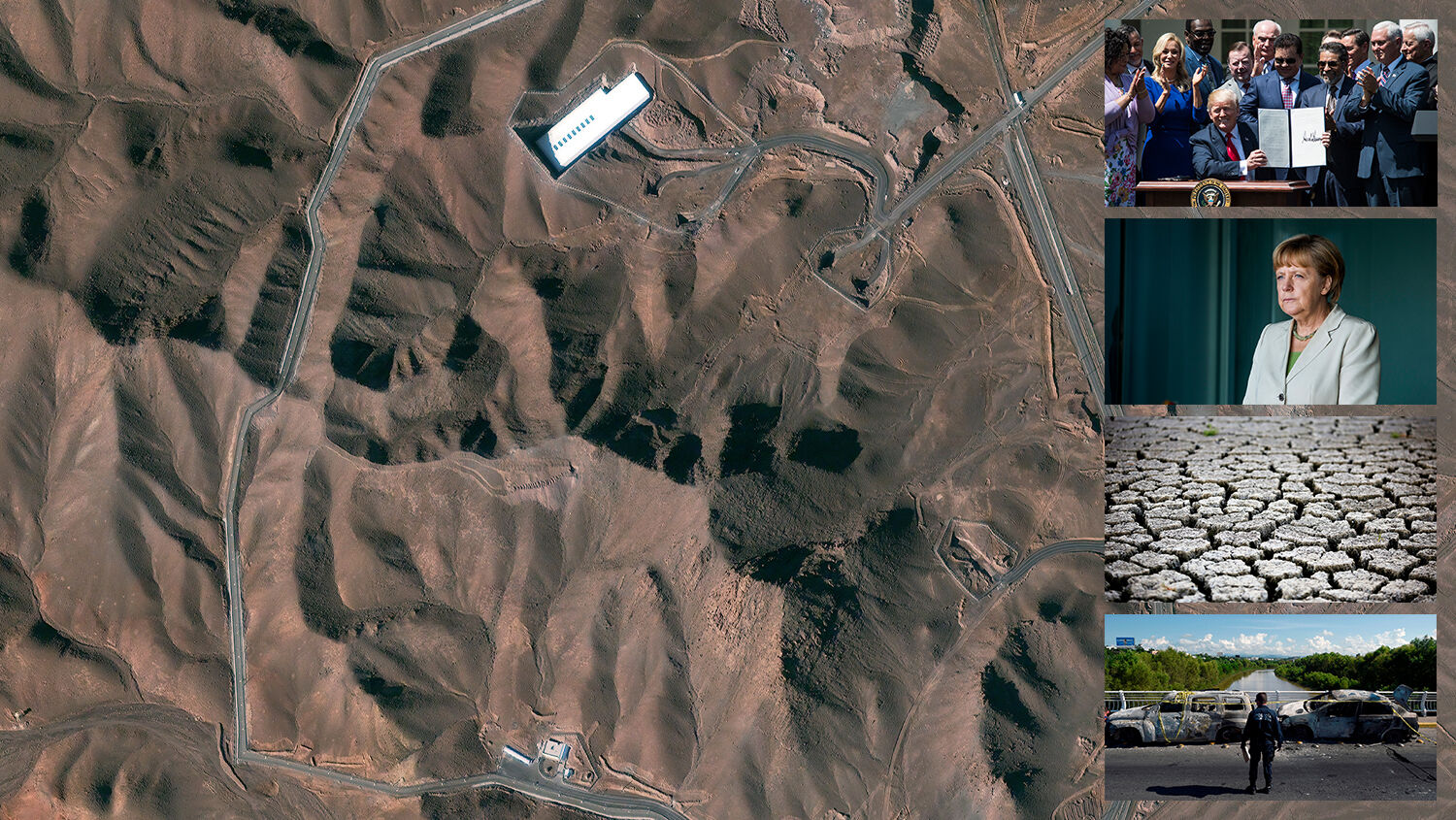 Iran committed its “most serious violation” of the Joint Comprehensive Plan of Action on Wednesday when it resumed injecting uranium gas into its centrifuges at the Fordow nuclear enrichment facility near the Shiite holy city of Qom.

Under watch of the International Atomic Energy Agency, about 4,400 pounds of uranium hexafluoride gas were transferred to Fordow early Wednesday. According to Iran’s Press tv, Iran began the process of restarting its centrifuges just before noon and expected to begin injecting uranium gas around midnight.

“The decision to expand nuclear activities at Fordow is Iran’s most serious violation of the nuclear deal to date,” Bloomberg quoted from a Eurasia Group report. “Iran’s latest violation represents a significant escalation, not a continuation of incremental steps away from its nuclear commitments.”

A nuclear-armed Iran will hasten the fulfilment of Bible prophecies about the end time.

Ever since German Chancellor Angela Merkel announced that she would not run for another term as chancellor and resigned as the leader of the Christian Democratic Union (cdu), debates about the 2021 chancellorship elections have heated.

Merkel’s replacement in the cdu, Annegret Kramp-Karrenbauer, would be the party’s assumed chancellor candidate. But her support within the party is growing so slim that her opponents are free to challenge her.

Mexico’s cartel crisis will not be permanently solved by the National Palace in Mexico or the White House in the United States. It is a problem that must be solved in the 168 million households spread across Mexico, the U.S. and Canada.

President Trump will want the support of every evangelical Christian he can find to win reelection.

Beyond the realpolitiks of catering to supporters, Bible prophecy predicts that an end-time leader in the United States would gain strong support from a religious movement.

Australia’s Bureau of Meteorology reported that for the first nine months of 2019, average temperatures were the highest since record-keeping began in 1910. Average rainfall for this same period is also at its lowest since 1965. This severe water shortage is devastating farmland across Queensland and New South Wales, and causing the worst drought in more than 400 years, according to some sources.

For many towns across the region, water sources are about to run dry. “Day zero,” as it has been dubbed, is expected to hit most in six to 12 months.

To understand why these tragic weather disasters are hitting Australia and the world, please read “Australian Drought Reaches Crisis Point” and Why ‘Natural’ Disasters?