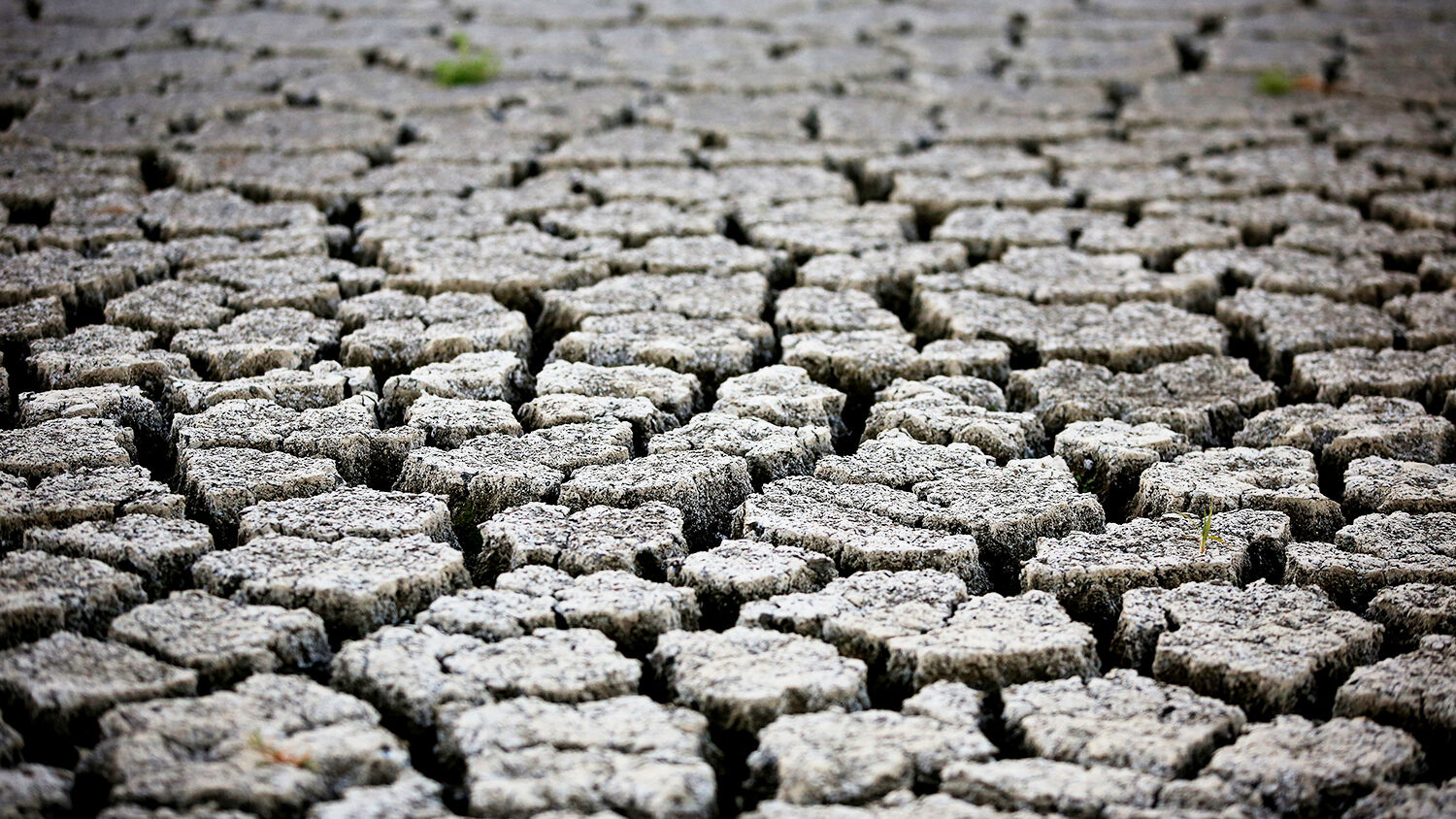 Day zero is rapidly approaching as water reserves dry up.

For three years, several regions within Australia have suffered intense drought. Now it has reached a crisis point, as many locations rapidly approach “day zero”—when the taps run dry.

Australia’s Bureau of Meteorology reported that for the first nine months of 2019, average temperatures were the highest since record-keeping began in 1910. Average rainfall for this same period is also at its lowest since 1965. This severe water shortage is devastating farmland across Queensland and New South Wales, and causing the worst drought in more than 400 years, according to some sources.

For many towns across the region, water sources are about to run dry. “Day zero,” as it has been dubbed, is expected to hit most in six to 12 months.

In Sydney, water storage has dropped below 50 percent capacity; Macquarie sits at 11 percent. Even more acute shortages are being felt in the Border Rivers between New South Wales and Queensland, where levels are at 6 percent. One of the largest dams in the Murray-Darling Basin, a large and complex river system called “the food bowl” of Australia, is barely 4 percent full. The Namoi River in northern New South Wales is at 1.5 percent.

To provide relief for these conditions would take months of above-average rainfall; much more would be required to break the drought. But with summer approaching, relief is improbable. The Bureau is predicting worsening heatwaves, more bushfires and a less-than-average tropical cyclone period.

Conditions have become so severe in some areas that farmers are beginning to ask the government for aid to abandon their farms. The National Farmers Federation wrote to Prime Minister Scott Morrison requesting “exit packages” or financial aid to mitigate the loss for those forced to leave their livelihoods.

Mayor of the Southern Downs Region in Queensland, Tracy Dobie, explained the situation: “The difference between this and previous droughts is that usually a drought means below-average rainfall. We have had no rain.”

The lack of rain is driving up water prices to unattainable levels. Water prices in areas of the Murray-Darling Basin have reached $980 per megaliter, and they are estimated to continue to rise up to $1,100. At these prices, farmers say, “no one can survive.”

The drought conditions have also killed significant numbers of Australian wildlife. Many koalas, kangaroos and foxes have been killed by the hundreds of bushfires currently raging, as wells as by starvation and lack of water. Fish are also dying in masses in stagnant pools of water, while turtles are simply disappearing.

Australia’s sheep flock is also reported to have reached a 100-year low. Australia is the world’s top wool-producing country and this $2.1 billion industry supplies three quarters of the world’s high-quality merino wool.

Many of Australia’s prime breeding cows are being slaughtered. The lack of water and feed is forcing farmers to get what cash they can from the cattle before they starve. In many cases, abattoirs are booked out for four to six weeks. Many farms without food and water cannot last this long.

All of these factors are expected to have a major impact on Australia’s economy. abares has predicted that farm production will fall 5 percent in 2019 and 2020. Its wheat industry has been hit particularly hard. Australia was once the world’s fourth-largest wheat exporter, but this year it had to import wheat. The International Grains Council has dropped its forecasted yield for 2019–2020 by 2.4 million tons.

These kinds of losses are causing food prices to rise, impacting the population as a whole. Even if rain does come in the months ahead, the damage in all sectors of the agricultural industry will be felt for a long time.

Not only are the livelihoods of many Australians being destroyed, but it is also tearing apart families and friends. Mental health conditions, domestic violence and suicide rates are rising among farmers as the drought continues to worsen.

If Australians would look in their Bibles, they would see the reason for these curses. Leviticus 26:3-4 promise, “If ye walk in my statutes, and keep my commandments, and do them; Then I will give you rain in due season, and the land shall yield her increase, and the trees of the field shall yield their fruit.”

Contrast this with verses 14, 19 and 20: “But if ye will not hearken unto me, and will not do all these commandments …. I will make your heaven as iron, and your earth as brass: And your strength shall be spent in vain: for your land shall not yield her increase, neither shall the trees of the land yield their fruits.”

These two passages make clear that obedience leads to the blessing of rain in its season, causing the land to produce plenty. On the other hand, disobedience to God’s laws means God is holding back the rain, making the “heaven as iron” and causing the earth to become brass—a visual that is very real to those in Australia who see the parched earth everywhere.

No matter what anyone might try to tell you, climate change did not cause the current drought in Australia. The sins of the people did. This is a hard fact for many to accept, but centuries of disobeying God’s laws are the cause of today’s weather disasters.

These same scriptures reveal how to solve the crisis plaguing Australia. God will not bless the increase of our field until we acknowledge Him, walk in His statutes, and keep His commandments.

To understand why these tragic weather disasters are hitting Australia and the world, please read our free booklet Why ‘Natural’ Disasters?