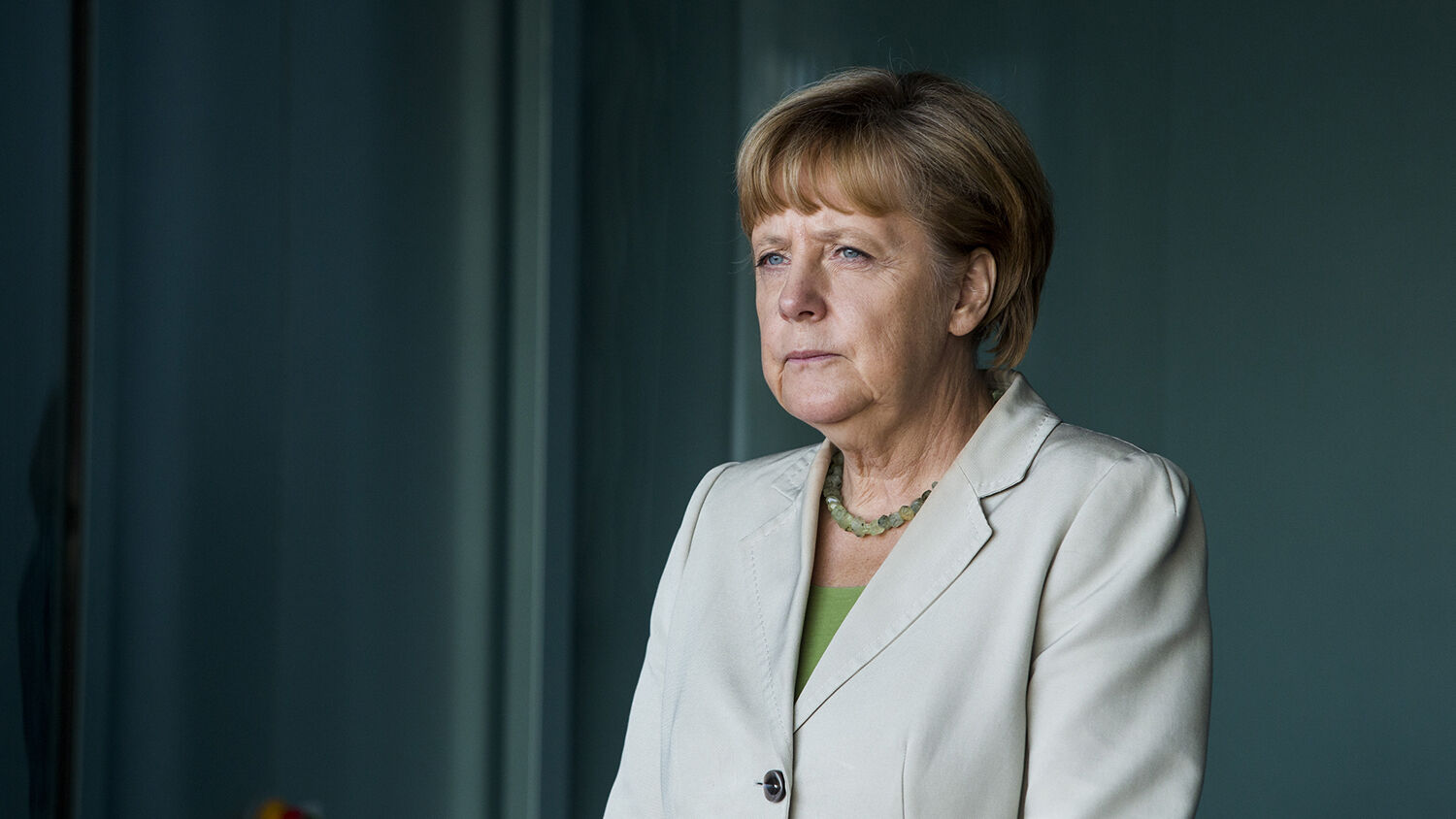 The future of Germany’s leadership has never seemed so uncertain.

There is currently no topic so heavily discussed in Germany as the question of who will replace Chancellor Angela Merkel. Elections are scheduled for 2021, but recent events have heated the debate. Germany’s media and politicians are puzzled and even fear a complete breakdown of the government for years to come.

“Annegret Kramp-Karrenbauer already saw herself as the next chancellor,” Die Welt wrote regarding the leader of the Christian Democratic Union (cdu). “But after three lost elections in the East, it is no longer certain that the cdu will allow its chairwoman to run [for chancellor]. Will a preliminary decision be made this month?” (November 3; Trumpet translation throughout).

Kramp-Karrenbauer has lost favor not only among the people and within her party but also with Chancellor Merkel. She used to be seen as Merkel’s favorite candidate. But in an effort to please her opponents, Kramp-Karrenbauer not only failed to win voters but also lost Merkel’s trust.

As the party leader, Kramp-Karrenbauer would be the assumed chancellor-candidate for the cdu. But her support within the party is growing so slim that her opponents are free to challenge her.

Following the cdu’s drastic defeat in Thuringia’s state election, party colleagues have severely disputed her leadership qualifications. In response, Kramp-Karrenbauer was forced to open the race for other candidates to challenge her prematurely. Der Spiegel reported:

She believes that the cdu doesn’t need to choose a chancellor candidate until 2020. But: “Whoever thinks this question must now be decided this autumn has the opportunity to do so at the Federal Party Congress.”

Thus, the chairwoman herself has declared the power struggle in the cdu is open. Since then, it seemed as if Kramp-Karrenbauer’s nerves were holding her in office. In crisis situations, when she is attacked directly, she maintains the peace. It is highly unlikely that one of her rivals will dare to openly challenge her at the party congress in Leipzig at the end of November.

On the other hand, the dynamics of such meetings are unpredictable. And how strong is a party leader who can only hold office with desperate threats?

The recent dispute shows that Germany’s urgency to find a new leader has reached a new level. Unless the cdu finds a leader who can win back millions of lost voters, the party threatens to disintegrate. This would have fatal consequences for all of Germany. In almost no other time in history has Germany so desperately needed strong leadership and yet lacked competent candidates.

In the midst of the discussion, former Defense Minister Karl-Theodor zu Guttenberg formulated the requirements the next leader must meet. In an interview with Ian Bremmer, published online on October 28, he said:

Unsurprisingly, the requirements that Guttenberg stated match what he is capable of doing. There is hardly anyone else in Germany who has the support, experience or courage to fill this position.

Bremmer said that some believe Guttenberg “could someday fill Merkel’s shoes.” Focus Online reported last year that his confidants all confirm that Guttenberg is simply waiting for the right time to start his comeback. We at the Trumpet believe this to be true.

For years, the Trumpet has been pointing its readers to Guttenberg as a possible successor to Chancellor Merkel and the eventual strongman prophesied in the Bible to lead a coming European superpower (read Mr. Flurry’s free booklet A Strong German Leader Is Imminent for more information). We have also repeatedly warned that this future strongman will not be elected or brought into office through the usual democratic process. With the recent turmoil, Guttenberg is well advised to wait until Germany is desperate to accept a new leader in an unprecedented way.

The refugee crisis and the turmoil within Germany’s two conservative parties, the csu and cdu, provide probably one of the greatest opportunities ever for a new leader to come into power “by flatteries.”

An important prophecy in your Bible says that in the end time, a strongman will rise up in Germany and obtain power, not by conventional methods, but “by flatteries”—or slipperiness (Daniel 11:21).

In the recent political turmoil, this bold prophecy becomes increasingly more likely. We are about to see a dramatic change in German politics. With every passing day and with the ever increasing instability, we are getting closer to the fulfillment of this key Bible prophecy. Germany’s news media and politicians may not know it, but their despair has been prophesied. Request your free copy of A Strong German Leader Is Imminent to understand the full context of this prophecy that is about to change the world.