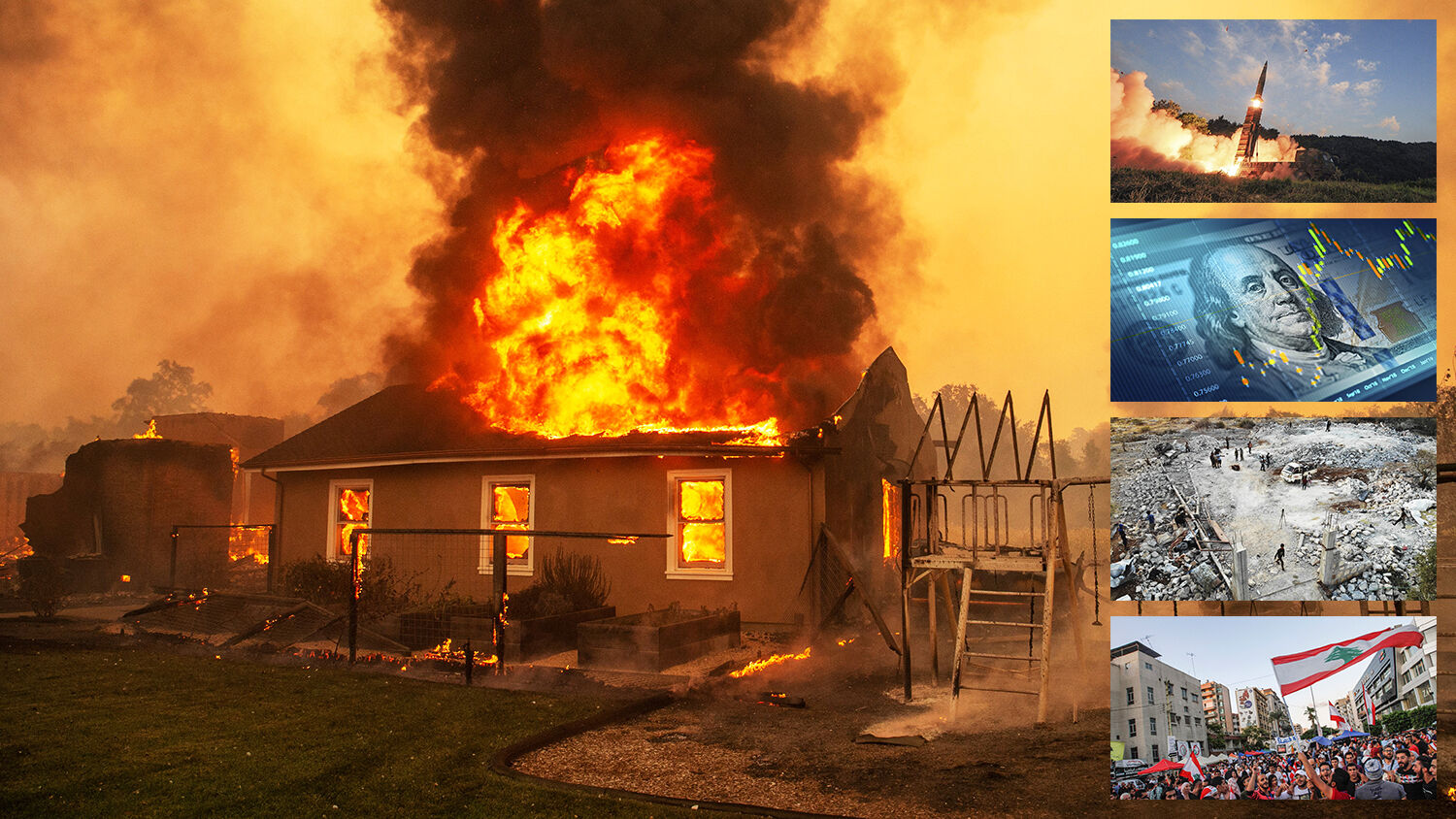 Islamic terrorism continues to persist because the U.S. focuses on the distractions and fails to confront the real terrorist threat in the Middle East.

A Second ‘Cedar Revolution’ in Lebanon?

Is history about to repeat itself?

On the Korean Peninsula, trends are aligning in a way that could prompt South Korea to develop nuclear weapons, according to a recently published analysis by Bulletin of the Atomic Scientists.

The Bulletin was careful to note that even if the South Korean people and leadership decided to go nuclear, they would be restrained by treaties the South has signed. “Global and bilateral nonproliferation instruments, such as the Treaty on the Non-Proliferation of Nuclear Weapons,” it wrote, “strictly prevent the Seoul government from going nuclear.” And South Korea would also be restrained “by the International Atomic Energy Agency’s watertight monitoring presence.”

But both North Korea and Iran also signed the Treaty on the Non-Proliferation of Nuclear Weapons. And though the International Atomic Energy Agency routinely sounds the alarms about both, its “watertight monitoring presence” has barely slowed either nation’s drive toward developing nuclear weapons.

This crisis affirms what Trumpet editor in chief Gerald Flurry writes in his free booklet Nuclear Armageddon Is ‘At the Door’: “Only God can solve our number one problem: that of human survival.”

For decades, one disaster after another has slammed the Golden State. In 1993, Trumpet editor in chief Gerald Flurry wrote: “These deadly disasters are repeatedly labeled the ‘worst ever’! … With all the disasters that have struck California the past few years, it’s as if the state is under a curse.” In an Oct. 24, 2007, piece titled “California Disasters Continue—Why?”, he examined biblical teachings that show California is, in fact, being cursed.

Record-high budget deficits are the defining characteristic of 2019, according to the United States Treasury’s monthly statement released on October 25. The federal deficit has reached a seven-year high, at a time when consumer debt is also skyrocketing. This combination has dangerous implications for the U.S. economy.

The U.S. borrowed a total of $984 billion in fiscal year 2019, according to the Treasury statement. It is expected to exceed $1 trillion for the next fiscal year. This is a 26 percent increase over last year. This is being driven by higher defense spending, Medicare and interest payments on the national debt.

When America’s debt comes due, it will cost the nation more than just dollars.