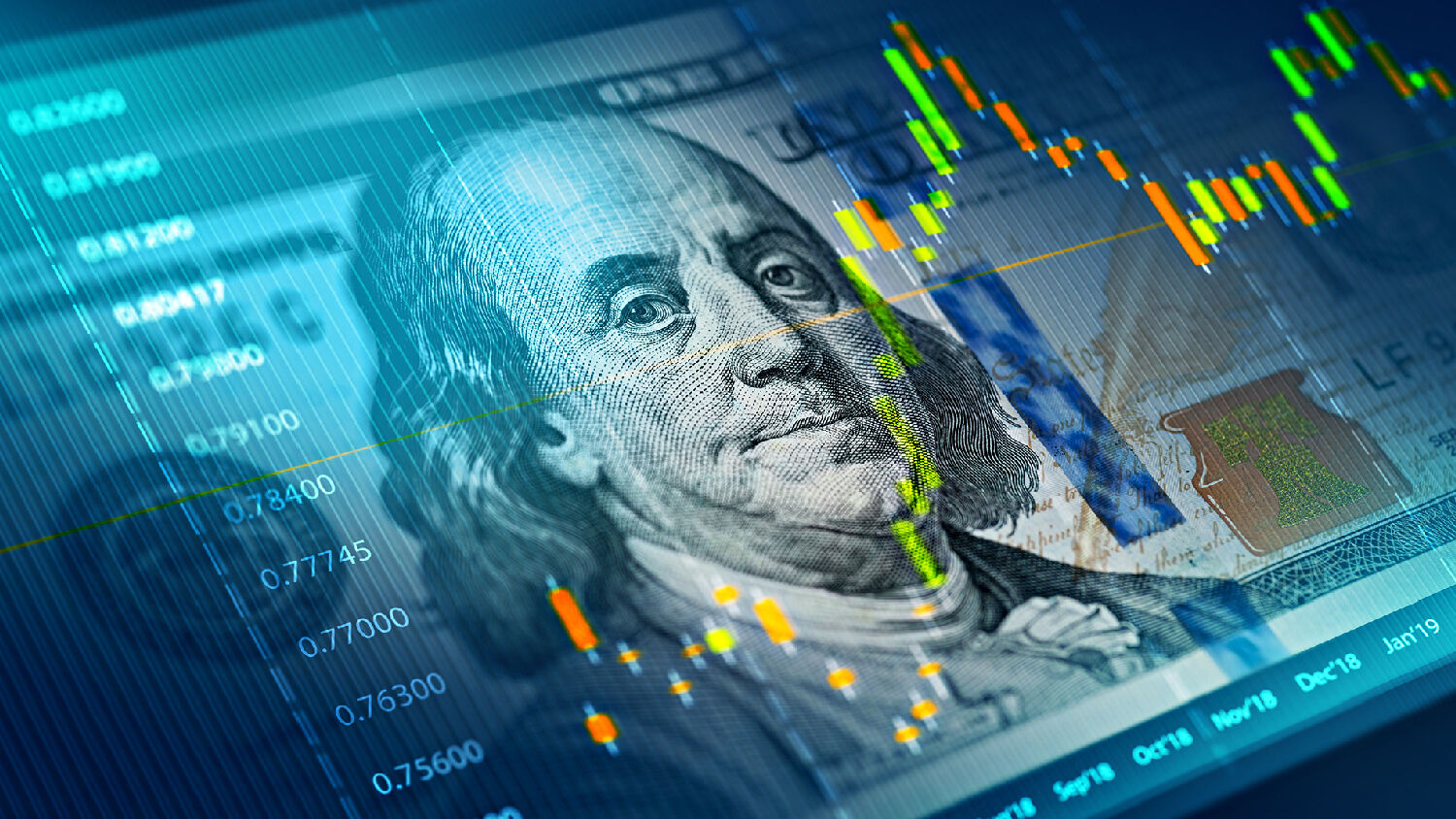 When America’s debt comes due, it will cost the nation more than just dollars.

Record-high budget deficits are the defining characteristic of 2019, according to the United States Treasury’s monthly statement released on October 25. The Federal deficit has reached a seven-year high, at a time when consumer debt is also skyrocketing. This combination has dangerous implications for the U.S. economy.

The U.S. borrowed a total of $984 billion in fiscal year 2019, according to the Treasury statement. It is expected to exceed $1 trillion for the next fiscal year. This is a 26 percent increase over last year. This is being driven by higher defense spending, Medicare and interest payments on the national debt.

Money is flowing in and out of the government at alarming rates. In fiscal year 2019, funds collected from income taxes and funds spent by the federal government both set records. Corporate tax revenues increased by 12 percent over last year. There is a concerning precedent for all of this: The last time such record spending happened was fiscal year 2009, which began in October 2008—during the great recession.

Serious debts and late payments on credit card and auto loans are increasing. Banks are saving money in order to cover these loans when they go bad, and are tightening restrictions on those applying for consumer loans. During September, consumer retail spending decreased, signaling that people are feeling financial strain, despite economists remaining optimistic.

Debt and deficit spending are increasing, and show no signs of slowing down. The highest growth in national debt happened under former President Barack Obama, who brought the federal debt above $20 trillion. President Donald Trump may disagree with his predecessor on many issues, but he has followed the same pattern of increasing the debt. He is the third consecutive president to run an annual budget deficit of more than $1 trillion.

If current spending levels continue, some predict that the U.S. debt will equal more than 100 percent of gross domestic product by 2034. This debt-to-gdp ratio was last seen at the end of the Second World War.

The high deficit and ever growing national debt draw mixed assessments from experts. Some express little or no concern. One modern school of economic thought completely dismisses the risk of defaulting on debt, arguing that large economies, such as the U.S., could survive simply by printing more money.

Others are not so optimistic.

“Our debt will be too much for the market to bear, and there will be a crisis of Armageddon-level proportions,” wrote the National Interest. “The unavoidable result of this calamity will be the implosion of the American economy and the livelihoods of several hundred million citizens.” Debt holds the potential to cripple America, from its network of military bases and armed forces scattered throughout the world to the livelihoods and employment of its citizens at home.

As Adm. Mike Mullen, former chairman of the Joint Chiefs of Staff, said in 2010, “[T]he most significant threat to our national security is our debt.”

The piece from National Interest finished with this bleak warning: “There’s no preventing a debt crisis. Prepare yourself accordingly.”

Should Americans be more concerned about debt, personal and national, than they are currently?

Trumpet executive editor Stephen Flurry addressed this subject in the April 2018 Trumpet issue, when President Trump’s debt-reliant economic policy became apparent. “Deficit spending is not limited to America’s government,” he wrote. “The average American citizen loves to accumulate debt just as much as his government does! We are addicted to it at every level of society.”

He explained that the real cause for America’s fascination with debt is selfishness:

We are a nation focused on instant gratification, selfishness and greed. This explains why the wealthiest nation in history is still borrowing astronomical amounts of money. If you want something you can’t afford, you charge it on your credit card. If you want government benefits the nation can’t afford, you vote for the politician who promises to borrow money to give you what you want. President Washington was deeply concerned about imposing a financial burden on the next generation. But who even considers what kind of burden we are placing on our future generations?

Indulging in debt is dangerous for individuals and for nations. Herbert W. Armstrong, founder of the Plain Truth magazine, predecessor to the Trumpet, pointed to the many Bible prophecies specifically forecasting the downfall of the U.S. He showed that a financial crisis would be part of this downfall. The failure of the dollar “could suddenly result in triggering European nations to unite as a new world power, larger than either the Soviet Union or the U.S.,” he wrote in a July 22, 1984, co-worker letter.

The warnings of some analysts may seem overly dire. It is tempting and comforting to believe those who say America’s debt will never really come due; that there will be no real consequences. But Bible prophecy and secular history both warn that this is not the case. When the debt does come due, it will be paid for in more than just dollars.

What is the solution to personal debt? Will America ever climb out of its seemingly inescapable pit of debt? Order our free booklet Solve Your Money Troubles! to find out. You will be surprised by how simple it is to break free of debt. The effort is well worth the reward.