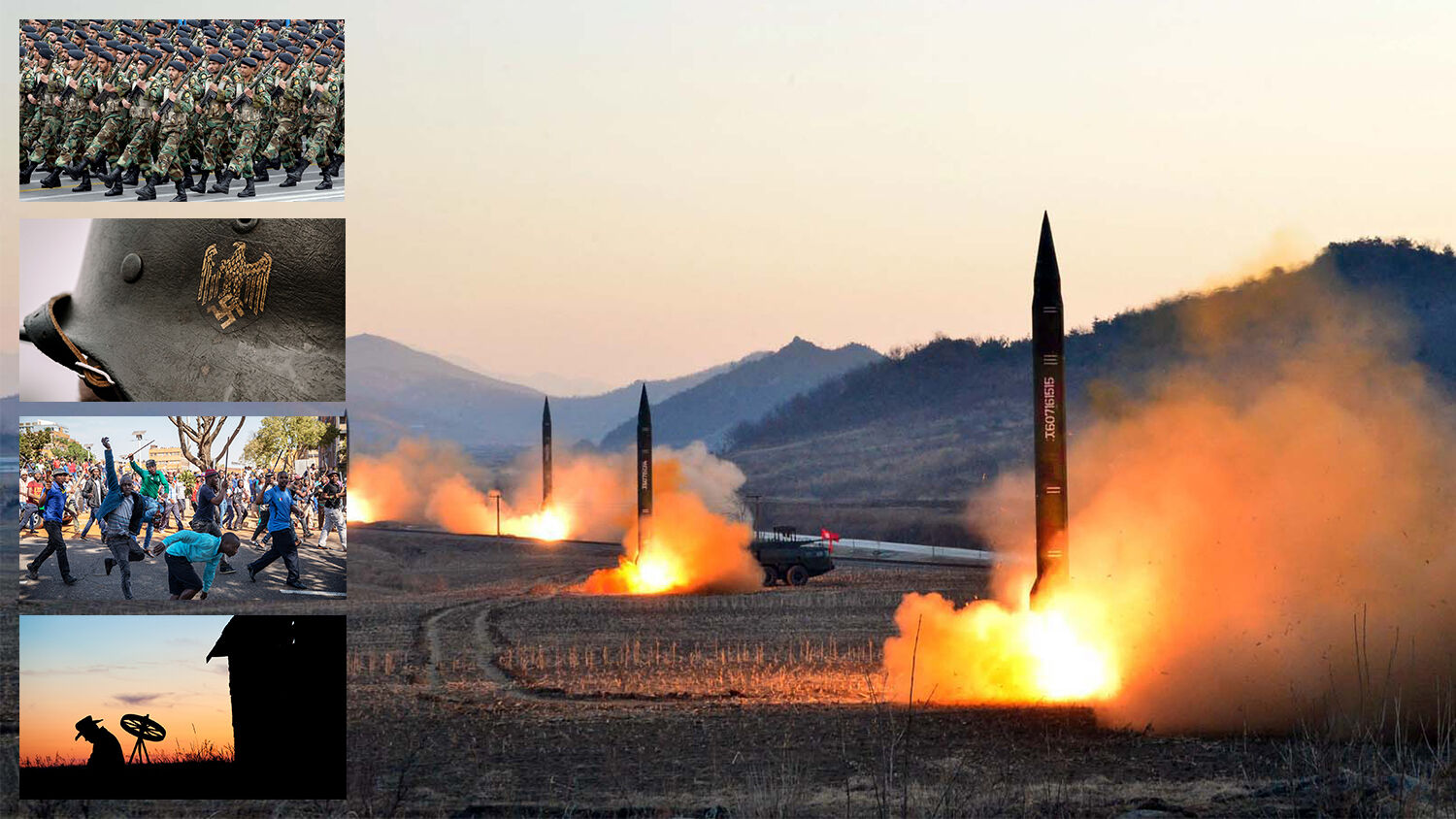 Since May, North Korea has test-fired at least 18 short-range missiles that weapons expert Vipin Narang described to the New York Times as mobile-launched, fast-moving, very low-flying, and maneuverable.

These tests may appear to be business as usual from the North, but they are “a nightmare for missile defense,” as Narang said. “And it’s only a matter of time before those technologies are migrated to longer-range missiles.”

A closer look shows some machinations at play that could be working toward a major shift in Asia’s security dynamic.

Satellite imagery from last month has revealed that Iran is constructing a large military facility in eastern Syria to house thousands of soldiers, store precision-guided missiles, and act as a new border crossing between Iraq and Syria.

As Israel becomes increasingly more active against Iranian influence, the establishment of this pro-Iranian highway in such a strategic corridor may lead to increased violence in eastern Syria.

Germany’s Alternative für Deutschland (AfD) party has gained record votes in Eastern Germany. In the state elections in Saxony and Brandenburg on September 1, almost every fourth voter chose the AfD. While the AfD is known primarily for opposing Chancellor Angela Merkel’s refugee policy, the party also wants to break the chains of Germany’s postwar history—especially when it comes to the German Army.

Eastern Germany has always been more threatened by Russia than Western Germany. This has affected the mentality of many in the region, causing them to desire a stronger, more capable army.

They will get what they are asking for. So says Bible prophecy.

In the past few days, South Africa has again been plagued by what President Cyril Ramaphosa condemned as “acts of wanton violence”: illegally blocking roads, rioting, looting, vandalism, and arson attacks on cars, semi-trucks and business premises.

These attacks have been attributed to a recurring problem in South Africa: xenophobia—intense, irrational fear and hatred of foreigners.

What causes such ominous evils?

Financial uncertainty and fear of bankruptcy may be major factors driving some American farmers to suicide. Data from the U.S. Centers for Disease Control and Prevention shows that Americans who work in farming, fishing or forestry have some of the highest suicide rates in the nation.

America’s farm crisis is having devastating effects that are critical to understand.