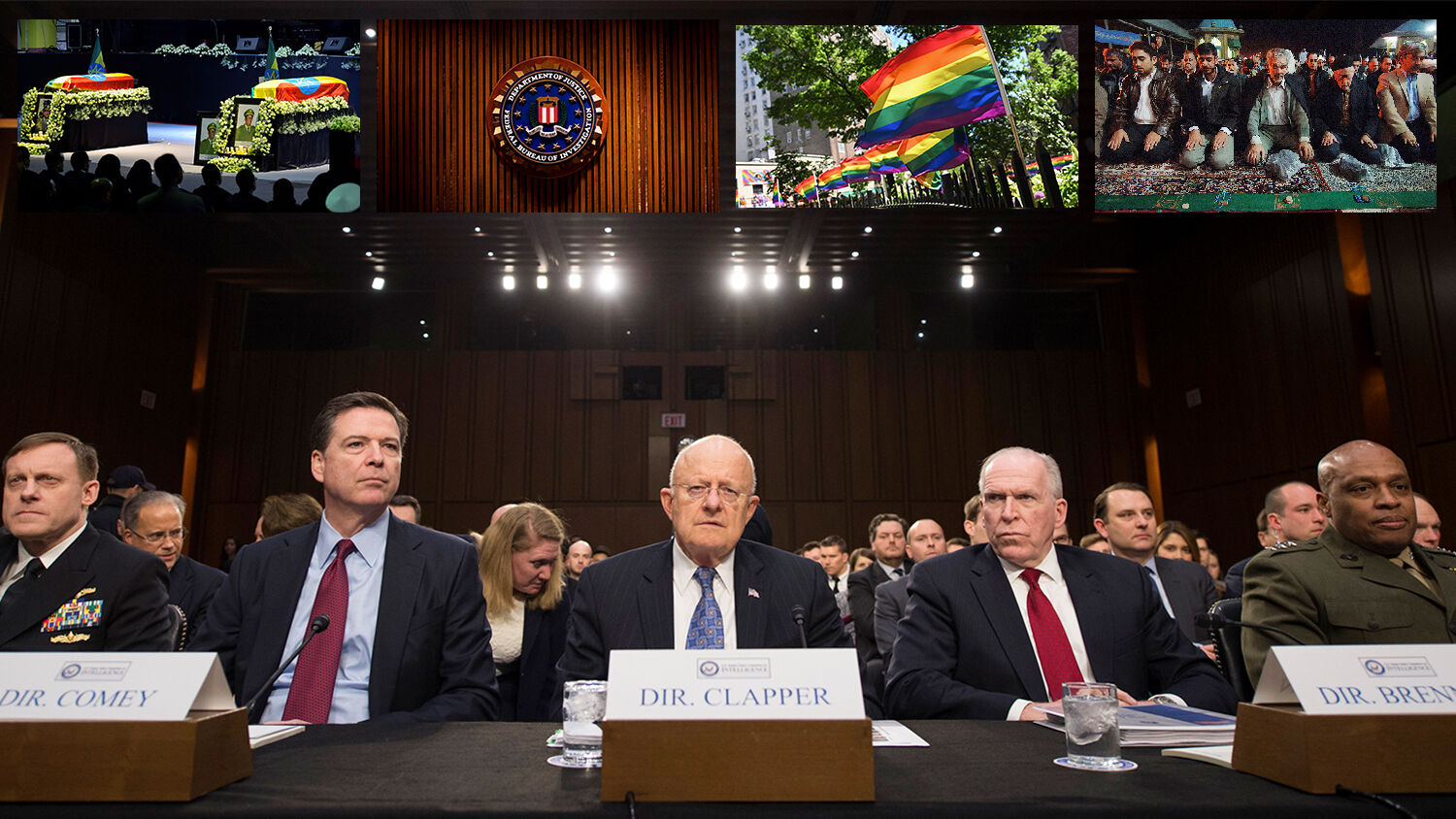 Why Would Iran Start a War It Can’t Win?

As more evidence emerges that Iran attacked unarmed tankers in international waters and downed a United States military drone in international airspace, some analysts are defending the Islamic Republic based on the lack of a logical motive.

“Iran has no motive right now to attack two tankers which were taking oil to Japan,” journalist Vijay Prashad told the Real News Network on June 17. “[I]t is totally illogical for Iran to have conducted any kind of action like this.”

The reality, however, is that on the altar of religion, rationality and logic are often sacrificed. And there is perhaps no better example of this than in a branch of Shiite Islam practiced by many Iranian leaders—“Imamiyyah” or “Twelverism.” This branch of Islam believes that chaos is a prerequisite to their messianic figure’s return and that believers can hasten his reappearance by intentionally stirring up chaos.

A clash of civilization is coming, and it’s prophesied in the Bible!

Three government officials were shot dead on June 22 when armed forces attempted to overthrow the regional government in Ethiopia’s northern state of Amhara.

The coup started when armed forces, reportedly led by Amhara’s security chief, burst in on a government meeting and shot dead the state president and his adviser. Ethiopia’s army chief of staff was later shot dead by his bodyguard in Amhara’s capital.

The coup failed, but it has plunged the unstable country into even worse uncertainty.

America is now aware of the disturbing way Obama-era intelligence agencies ignored protocol and used the Steele dossier as a pretext to spy on American citizens in an opposing campaign. It will likely go down as the greatest scandal ever in American politics. In a May 2019 interview with cbs News, United States Attorney General William Barr said that if true, the entire act is “unprecedented” and is “a serious red line that’s been crossed.”

But the shocking and unconstitutional misuse of the Steele dossier may only be the tip of the iceberg.

New reporting by journalist John Solomon suggests that the Steele dossier was not the only “intelligence” in the Trump-Russia collusion hoax that was abused by the fbi in order to justify spying on members of the Trump campaign. The other document that received the Steele dossier-treatment by the fbi is known as Paul Manafort’s “black cash ledger.” What it reveals is that there is more to these scandals than most realize.

This type of partnership between spy agencies and the press is routine in Third World countries, but it does not bode well for the health of American democracy.

In 1987, homosexual activists Marshall Kirk and Erastes Pill wrote “The Overhauling of Straight America” for a homosexual publication. It was later expanded into a book, After the Ball. The article established a strategy for homosexuals to gain acceptance and prominence. They wrote that a “large-scale media campaign will be required in order to change the image of gays in America.” According to marketing expert Paul Rondeau, this strategy had three main phases: “force acceptance of homosexual culture into the mainstream, silence the opposition, and to ultimately convert American society.”

Looking back, it’s clear how homosexuals and others followed this agenda step by step—and successfully.

This reality decries a society about which Jesus Christ made this prophecy: “But as the days of Noah were, so shall also the coming of the Son of man be.”