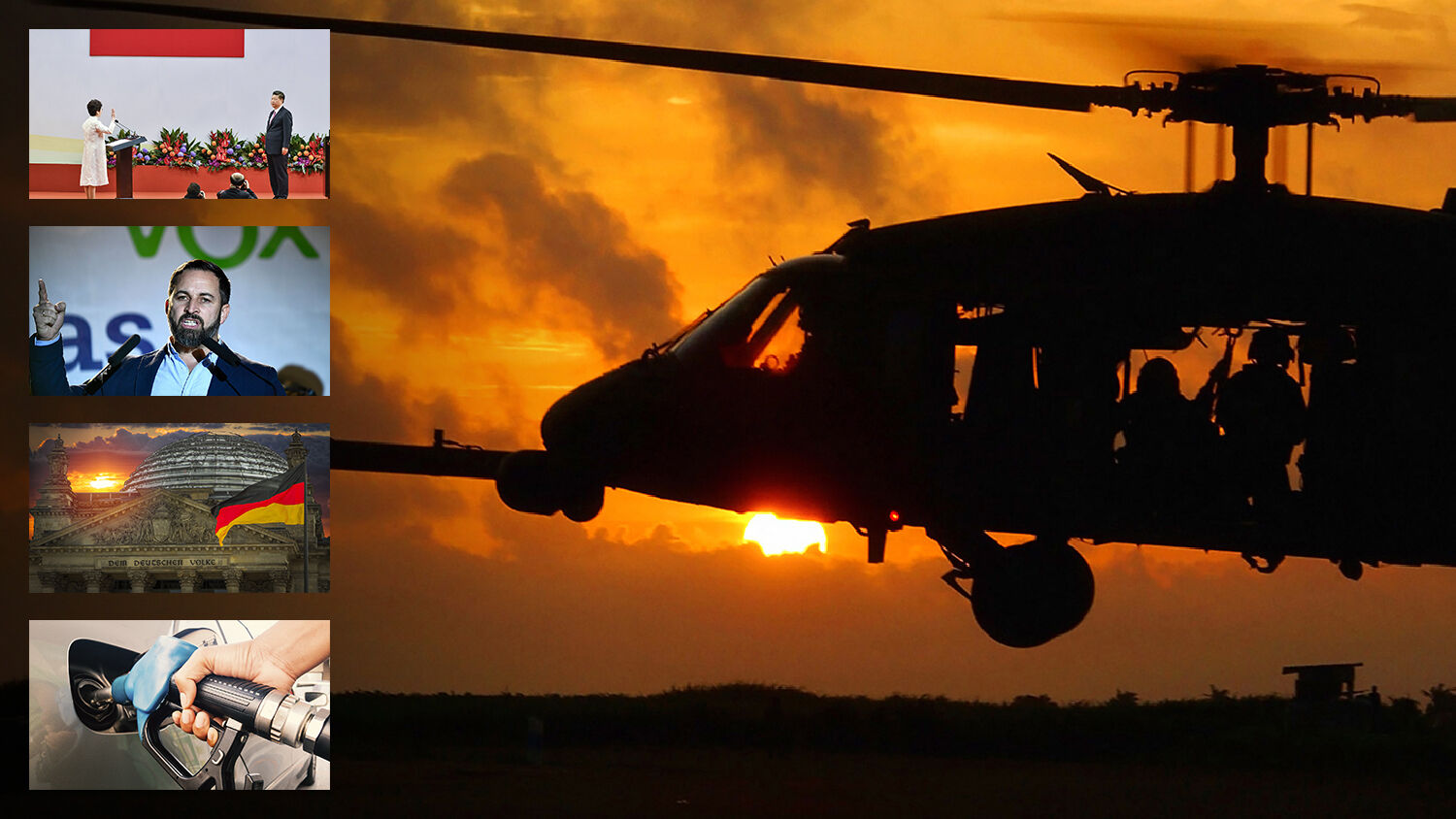 According to Christian Brose, a former staff director of the United States Senate Armed Services Committee, a revolution in military affairs is underway. Referring to the U.S. military, Brose wrote in the May-June issue of Foreign Affairs: “A military made up of small numbers of large, expensive, heavily manned, and hard-to-replace systems will not survive on future battlefields, where swarms of intelligent machines will deliver violence at a greater volume and higher velocity than ever before.”

A series of world events could soon lead to higher prices at the gas pump: the expiration of waivers to eight nations to continue buying oil from Iran, more economic and political pressure on the regime of Venezuelan dictator Nicolás Maduro, violence in North Africa, Iran’s threats to close the Strait of Hormuz, etc.

As far back as December 1994, Trumpet editor in chief Gerald Flurry speculated that a disruptive attack on global oil supplies, particularly by Iran, would have huge ramifications. It “could help trigger a collapse of the Western world’s weak currencies,” he wrote. “This in turn could cause Europe to quickly unite into the most powerful economic bloc in the world. That very event is prophesied to occur in your own Bible!”

The report and the policies it delineates were specifically requested by the Chinese government in Beijing in a clear encroachment on Hong Kong’s autonomy.

Spain’s far-right Vox party made its debut in parliament on April 29, after winning 10 percent of the vote in elections held the previous day. No far-right party has entered parliament since the nation became a democracy in 1975.

Why is populism gaining so much ground in Spain and many other European nations?

A study by the Pew Research Center published in April found that a majority of people around the world are unhappy with the state of democracy in their country. Germans are especially unhappy and open to other forms of government.

In 2018, 43 percent of Germans said they were unsatisfied with the state of democracy in their country, up from 26 percent in 2017. Only India experienced a more dramatic rise in frustration. Within the European Union, Germans are the most unsatisfied, followed by the Netherlands, with an increase of 12 percentage points.

This does not mean Germans are rejecting the principle of democracy, but they are increasingly frustrated by how their democracy is functioning.

Bible prophecy tells us exactly where these sentiments are leading toward.