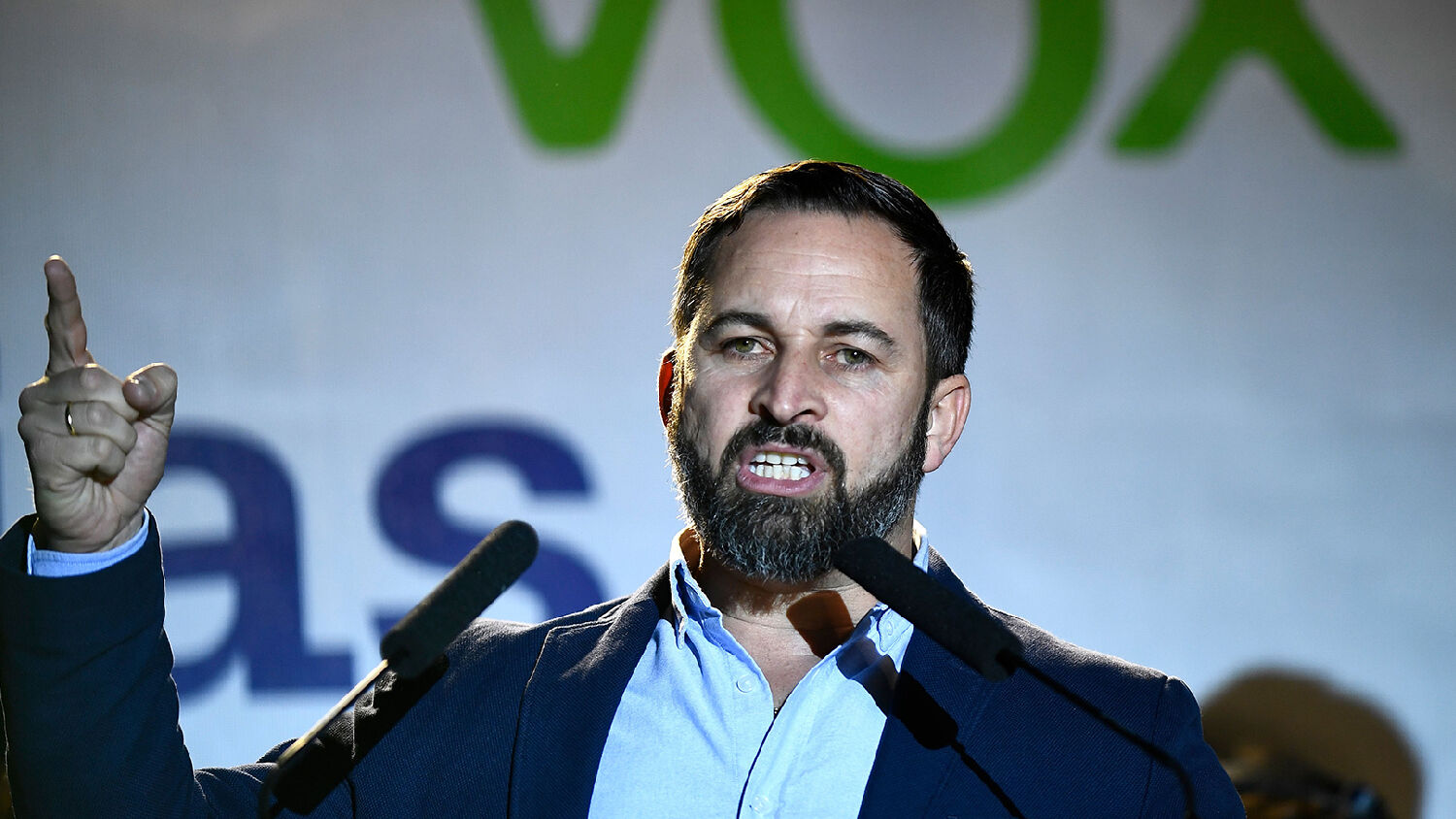 Yet another milestone for populism, in yet another European nation.

Spain’s far-right Vox party made its debut in parliament on April 29, after winning 10 percent of the vote in elections held the previous day. No far-right party has entered parliament since the nation became a democracy in 1975. This development marks a new era in Spanish politics.

Vox leader Santiago Abascal said that the election results were a cause for “joy but also concern.” Joy because of the historic first achieved by his party; concern because the political right is divided, and Spanish politics are more fragmented than ever.

The Socialists and Podemos are 11 seats short of a majority. They will need to negotiate with opposing parties to form a coalition.

Sanchez has described the results as “a morale booster for the European Union,” a victory in staving off the forces of populism that have surged through other European nations recently. But this is only one side of the story.

Although Vox did not perform as well as expected, its entrance into parliament highlights the broader trend of populist risings in European politics. Spain is now extremely divided, especially on the political right. The mainstream conservative Popular Party suffered a huge setback, losing half of its seats.

To form any coalition, Sanchez will be forced to negotiate with those who share “very little common ground” with him, according to Geopolitical Futures. He may be forced to rely on smaller parties, including those promoting Catalonian independence, or to rule with the Ciudadanos party, which has starkly different policies, especially on Catalonia.

The Spanish elections must be viewed in the broader context of other European elections. Populists are rising across Europe. The most recent example is Thierry Baudet in the Netherlands. Others include Matteo Salvini in Italy, Sebastian Kurz in Austria, and Viktor Orbán in Hungary. Sweden, Slovenia, Czechoslovakia and Poland have all elected populists to their parliaments and even as their heads of government.

Why is populism gaining so much ground in Spain and many other European nations?

Populism exposes a trend in European politics that cannot be ignored—an increasing demand for a different style of leadership. This trend will soon change the definition of mainstream politics throughout Europe. The Trumpet has been drawing attention to this change as it happens; and we are informed by a source that makes Europe’s future clear: Bible prophecy.

The Bible prophesies that Germany will be the leading nation of Europe; its leadership is acknowledged by many analysts today. Prophecy shows that while all of Europe longs for different leadership, the strongest leader of all will emerge in Germany. In his booklet A Strong German Leader Is Imminent, Trumpet editor in chief Gerald Flurry writes:

Notice this strong leader who will come on the world scene in Europe: “And in the latter time of their kingdom, when the transgressors are come to the full, a king of fierce countenance, and understanding dark sentences, shall stand up” (Daniel 8:23).

God calls this leader “a king.”

Years ago, Herbert W. Armstrong met with Otto von Habsburg, the head of the 700-year-old house of Habsburg, which ruled the Holy Roman Empire in the dynasty prior to Napoleon. At that time, Habsburg was a member of the European Parliament. He said this: “The [European] Community is living largely by the heritage of the Holy Roman Empire, though the great majority of the people who live by it don’t know by what heritage they live.”

Look through history, and you will find six resurrections of that Holy Roman Empire. Today the seventh resurrection is staring us in the face—yet still people don’t know what it is! That is amazing! Not even the people who live under it know it.

The rise of populism in Europe is a major sign that Europeans are longing for a man who leads like a king, unites the Continent, and breaks through government deadlock. Such a man is coming. He will not be Spanish, but German.

To understand why the Trumpet watches for the emergence of this strong leader in Europe, and why his emergence will affect you directly, request your free copy of A Strong German Leader Is Imminent.