The U.S. military will soon be facing a defeat far worse than the French suffered at Agincourt. 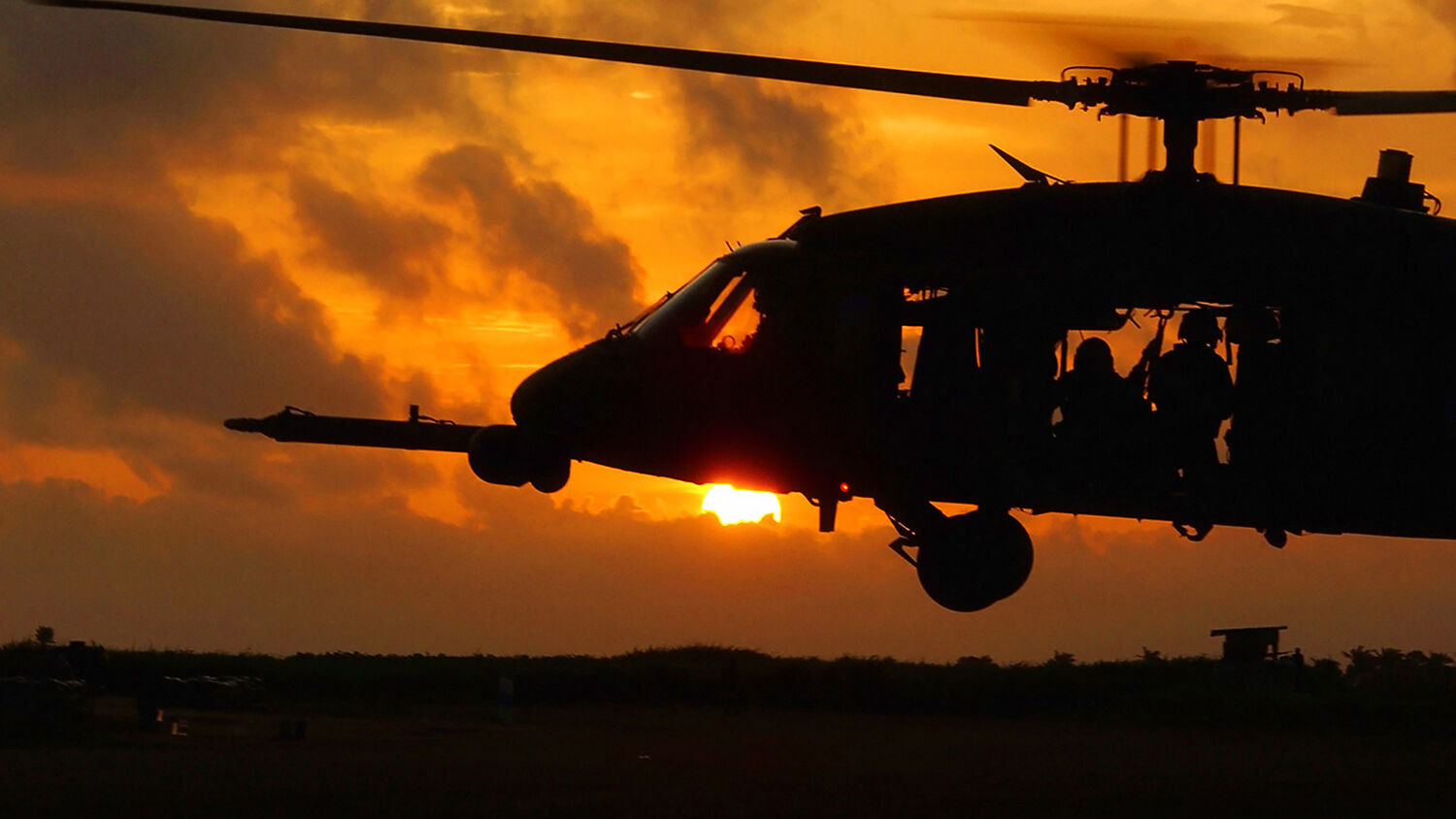 The U.S. military will soon be facing a defeat far worse than the French suffered at Agincourt.

Artificial intelligence and other emerging technologies are about to revolutionize the way wars are fought. According to Christian Brose, a former staff director of the United States Senate Armed Services Committee, a revolution in military affairs is underway. This revolution threatens to unseat America as the world’s military superpower, as U.S. rivals develop multimillion-dollar technologies designed to destroy the Pentagon’s multibillion-dollar military systems.

“The traditional model of U.S. military power is being disrupted, the way Blockbuster’s business model was amid the rise of Amazon and Netflix,” Brose wrote in the May-June issue of Foreign Affairs. “A military made up of small numbers of large, expensive, heavily manned, and hard-to-replace systems will not survive on future battlefields, where swarms of intelligent machines will deliver violence at a greater volume and higher velocity than ever before.”

Columnist Brett Stephens recounted in a New York Times editorial how the English defeated the French at the Battle of Agincourt in 1415 by deploying men with longbows against the expensive French cavalry. He then cited technologies like hypersonic propulsion, space-based weapons and quantum sensors as the “longbows” of today. He likened America’s aircraft carriers (at $13 billion apiece) to the expensive and vulnerable French cavalry. Back in 2006, a small Chinese diesel-electric submarine surfaced within torpedo-firing range of the uss Kitty Hawk—an 80,000-ton super-carrier in the U.S. Navy. The fact that such a cheap, yet deadly, piece of equipment was able to go undetected by either the super-carrier or its escort should have been a startling wake-up call to the vulnerability of America’s fleet.

The Pentagon has spent over $18 trillion since the end of World War ii, much of it to refurbish obsolete equipment. This gives U.S. rivals an opportunity to invest in game-changing technologies. “Although the U.S. has spent far more on standing military forces than other countries, for far longer, this accumulated advantage is also a vulnerability,” Foreign Policy reported. “It presents an opportunity for Washington’s international adversaries and competitors to reap the advantage of their backwardness and leapfrog the U.S. with emerging technology. This is exacerbated by the Pentagon’s commitment to significant investment in existing systems, the proverbial ‘last year’s model.’”

Of course, the U.S. military is also working to develop next-generation technologies. And for every analyst warning that America’s enemies may win the technological revolution, there is another predicting that high-tech American weapons will dominate the next century. But there is a sure way to know whether or not the U.S. military will rise or fall.

A Bible prophecy in Micah 5:7-14 carries special significance for the U.S. military. This passage is about “the remnant of Jacob.” The patriarch Jacob was renamed Israel (Genesis 35:10). Micah says his descendants would receive great wealth and power from God and would dominate every other nation. But unlike most other empires, they would use their wealth and power to save and improve the lives of people around the world. Micah wrote these prophecies after the northern 10 tribes of Israel had already been conquered by Assyria, so he was not describing a period of ancient greatness under King David or King Solomon. He was describing a future time when Israel would achieve superpower status on the world scene. He was describing the generation of Israel just before the Messiah comes. He was describing America and Britain today.

At the moment end-time Israel reaches the zenith of its power, God cuts off its armaments of war and throws down its strongholds. “And it shall come to pass in that day, saith the Lord, that I will cut off thy horses out of the midst of thee, and I will destroy thy chariots: And I will cut off the cities of thy land, and throw down all thy strong holds: And I will cut off witchcrafts out of thine hand; and thou shalt have no more soothsayers” (Micah 5:10-12).

God breaks the power of the U.S. Why? Because the people have turned away from Him to embrace “witchcraft” and “soothsayers.” This means the people look to false teachers who refuse to teach God’s commands. Instead, they promote lawlessness and moral relativism. They endorse sins like abortion, adultery, drug abuse, homosexuality, lying, Sabbath-breaking and sexual promiscuity. They indulge in shallow religions, false doctrines and even literal witchcraft.

While there are numerous ways God can fulfill this prophecy, empowering foreign militaries is certainly among them. While many scoff at the idea that a foreign nation could ever defeat America’s military-industrial complex, the Bible says that it is God who grants victory in battle (Deuteronomy 20:4). Without national repentance, the U.S. military will soon be facing a defeat far worse than the French suffered at Agincourt.

For a detailed look at how God plans to bring the America to the point of heartfelt repentance, read our free book The United States and Britain in Prophecy, by Herbert W. Armstrong.

He Was Right
Remembering five decades of accurate forecasting by Herbert W. Armstrong