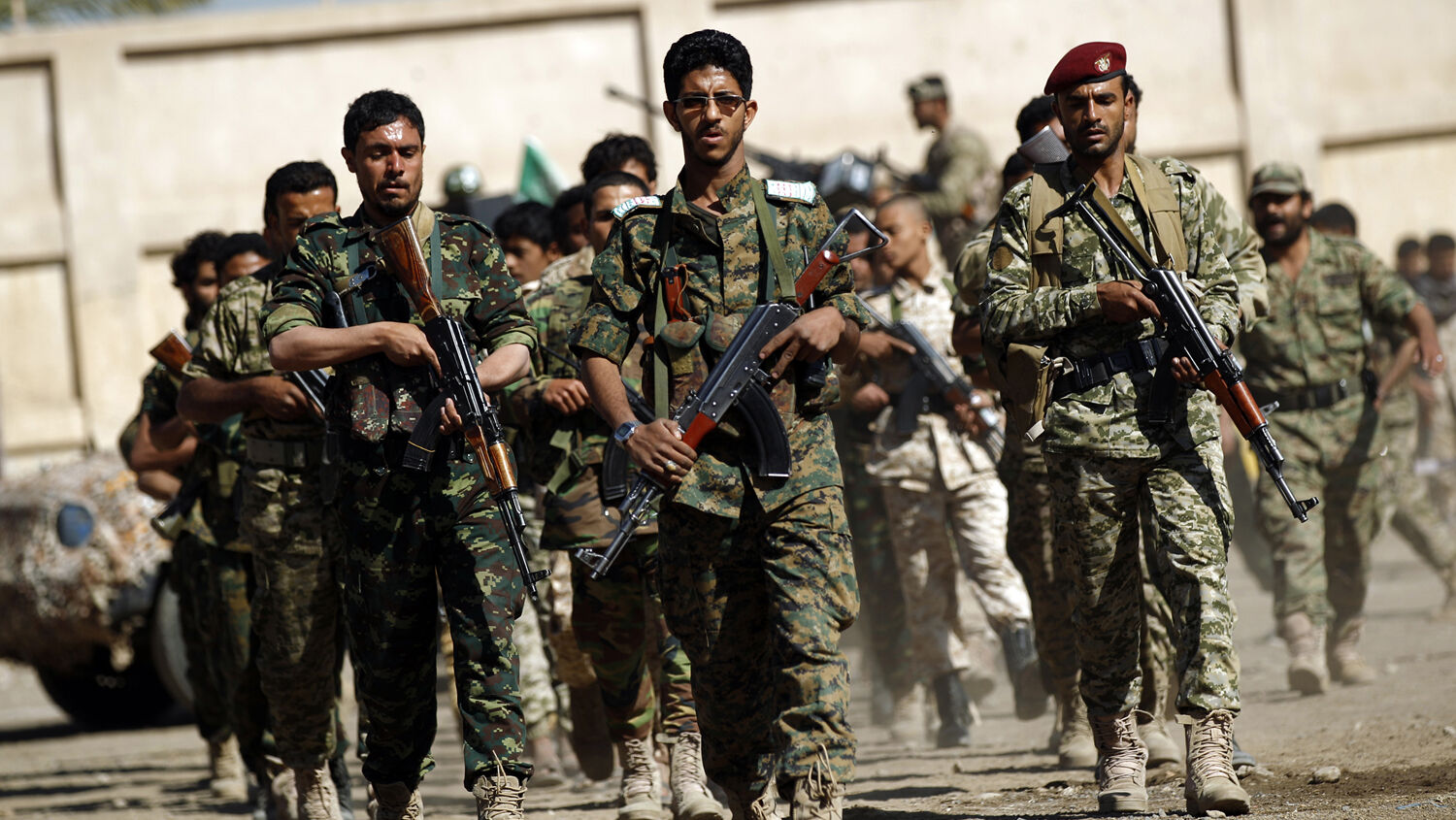 Evidence is piling up that Iran is directly behind the Houthi rebellion in Yemen.

JERUSALEM—More proof surfaced this week concerning Iran’s proactive support for Yemen’s Houthi rebels. According to a Reuters exclusive report released on Wednesday, Iran is deeply engaged in training, arming and funding the Shiite group, which currently controls the western third of Yemeni territory. Reuters’ sources indicated that in recent months Iran has increased its long-standing support, including providing special attention from its foreign fighting force, the Quds Force of Iran’s Islamic Revolutionary Guard Corps (irgc). According to Reuters:

“At this meeting, they agreed to increase the amount of help, through training, arms and financial support,” the official said.

“Yemen is where the real proxy war is going on and winning the battle in Yemen will help define the balance of power in the Middle East.”

Ever since the Houthi takeover of Sanaa, Yemen’s capital, in late 2014, the Trumpet declared that it was a victory for Iran. In the April 2015 Trumpet, editor in chief Gerald Flurry wrote, “The Houthis’ takeover of Yemen was not just a grassroots revolution. It was a part of a deliberate and calculated Iranian strategy to conquer the Red Sea.”

“The Houthi takeover in Yemen proves that Iran is implementing a bold strategy to control the vital sea-lane from the Indian Ocean to the Mediterranean Sea,” he wrote.

At the time, in spite of Iranians’ rhetoric saying they had become the “gatekeepers to the Red Sea,” many commentators and governments, including the United States, said the connection between Iran and the Houthis was almost nonexistent. Yet here is a brief look at some of the evidence that shows Iran is directly facilitating the Houthis’ rise to power in Yemen:

The above list is far from comprehensive, but it gives a good indication of just how much Iran has invested in the Houthis for almost a decade. What is Iran’s purpose in mobilizing the Shiites in Yemen? For the answer, read Mr. Flurry’s article “Iran Gets a Stranglehold on the Middle East.”