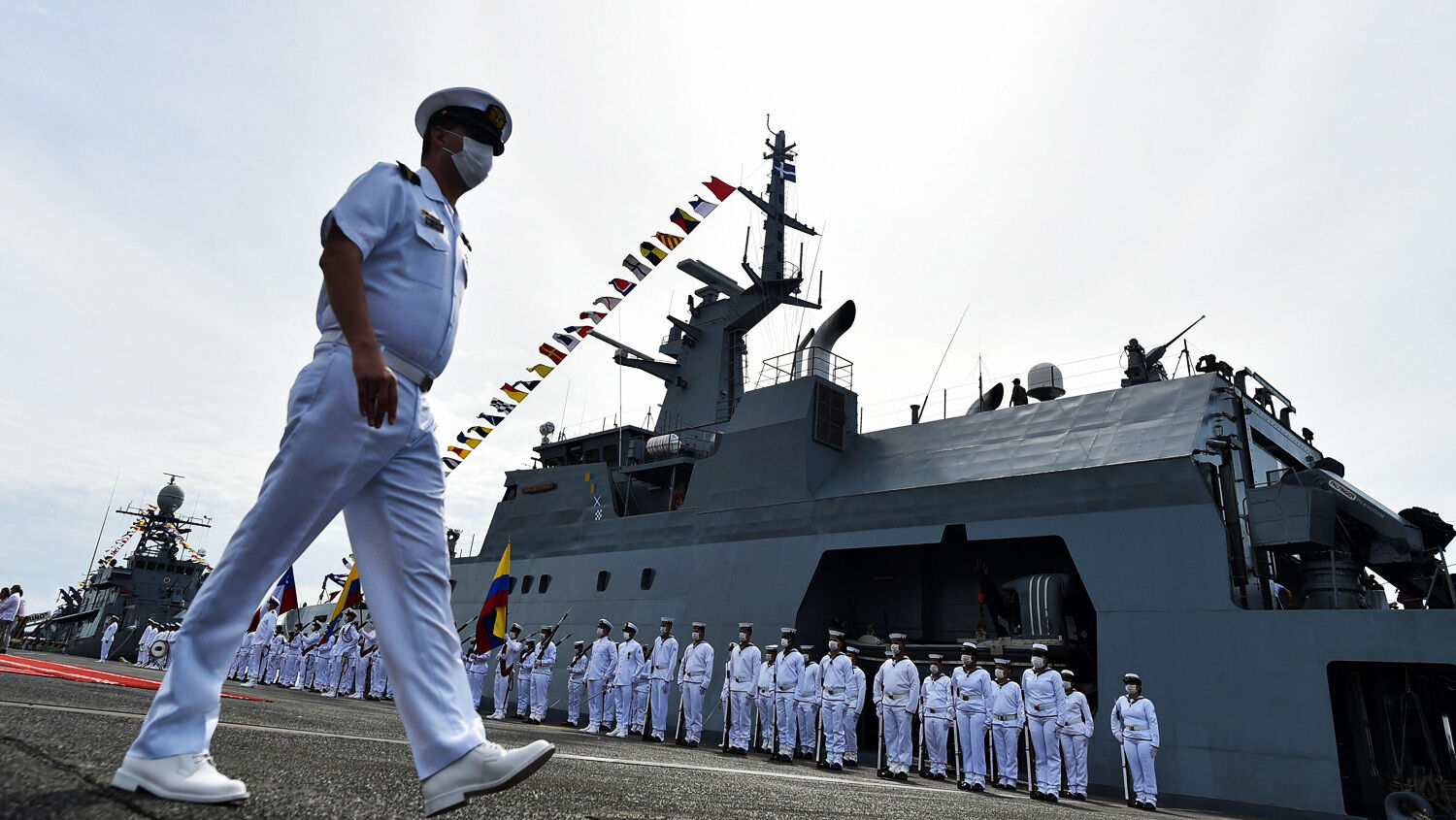 A power that controls the Caribbean Sea could cripple the U.S. economy.

Mainland China has a documented plan to replace the United States as the world’s premier superpower before the hundredth anniversary of the Chinese Communist Revolution. This anniversary is only 27 years away, so U.S. military leaders are growing concerned about Chinese-owned ports in Latin America. If China militarizes these ports, it could cripple the U.S. economy by restricting its access to ocean shipping.

“When experts talk about China’s influence in Latin America, they mostly focus on their economic influence: the more than $153 billion in investments since 2005, and more than $140 billion in loans,” Joseph Humire of the Center for a Secure Free Society told Fox News on September 13. “While that is important, it’s more important to understand how China has leveraged that economic influence to gain military, intelligence and geopolitical advantage in Latin America and the Caribbean, turning the region toward authoritarianism.”

According to a report released by the U.S.-China Economic and Security Review Commission last November, “China aspires to deepen its military engagement in Latin America and the Caribbean,” so it is “financing and constructing potential dual-use infrastructure such as ports.”

“I was just in Panama about a month ago and flying along the Panama Canal and looking at all the state-owned enterprises from the prc on each side of the Panama Canal,” Gen. Laura Richardson, chief of U.S. Southern Command, said in July at the Aspen Security Conference. “They look like civilian companies or state-owned enterprises that could be used for dual use and could be quickly changed over to a military capability.”

Such militarized ports spread throughout Latin America would pose a significant threat to the United States. About 57 percent of U.S. seaborne exports flow from the Mississippi Basin to international markets via the Gulf of Mexico and the Caribbean Sea. A foreign power with control over the shipping lanes passing through the Caribbean Sea would be able to besiege the United States and cripple its economy.

In China’s Dangerous Move Against America, Trumpet editor in chief Gerald Flurry explains a scripture in Genesis 22:17 where God promises to give Abraham’s descendants control over “the gate of his enemies.” A gate is a narrow passage of entrance or exit, so when speaking nationally, a “sea gate” is a maritime choke point like the Straits of Florida, the Windward Passage or the Yucatan Channel. But the singular gate referenced in Genesis 22 cannot refer to any other sea gate except the Panama Canal.

The American people are descended from Abraham’s grandson Manasseh, and the Panama Canal is the most strategic “sea gate” to America’s security. It allows U.S. industries to quickly move ships between the east and west coasts. It also allows the U.S. military to project power across two oceans. Any power that wanted to challenge the U.S. in the Western Hemisphere would have to control the Panama Canal. This fact highlights why military officials like General Richardson are concerned about China’s dual-use ports in Latin America.

Some 2,700 years ago, God inspired the Prophet Isaiah to write about a vast trade bloc—“a mart of nations”—that would form in the end time (Isaiah 23:3). Verse 1 shows that a lead nation in this trade bloc would be “Chittim.” Mr. Flurry explains in his booklet Isaiah’s End-Time Vision that Chittim, or Kittim, is an ancient name for modern China. Another leading entity in the trade bloc is “Tyre.” Mr. Flurry explains that this represents “the commercial center” of modern Europe. A related passage in Ezekiel 27 mentions ancient names for modern Russia (Tubal and Meshech), showing that it too will join this “mart.”

China, Russia and the European Union are active in Latin America today. Isaiah’s prophecy shows that these powers will soon team up against the United States. The dual-use ports China is building in the region will prove extremely useful when that happens. God gave America the Panama Canal and many other strategic maritime passageways, ensuring it would become an economic and military superpower. But God also warned that if America did not obey Him, then not only would these gates be taken away, they would be used against it!

For more information about what the Bible prophesies concerning the Panama Canal, please read Isaiah’s End-Time Vision and China’s Dangerous Move Against America, by Gerald Flurry.