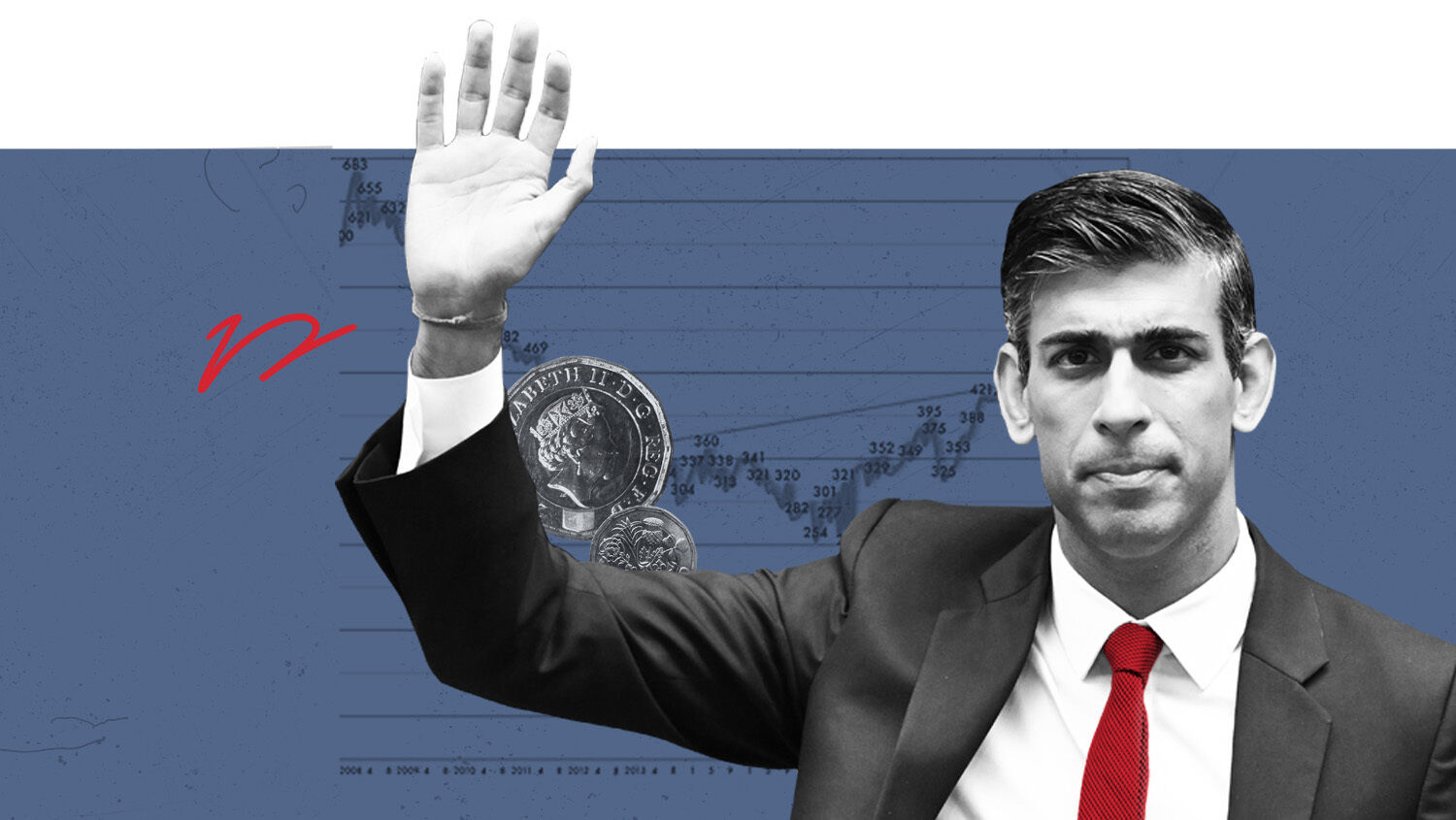 Getting a new prime minister is becoming a regular thing in Britain. In October 2022, it got its third prime minister in seven weeks. What made it unique, though, is that Rishi Sunak is ethnically Indian and a proud Hindu.

Sunak’s religion was cause for hearty self-congratulation in today’s United Kingdom. The entire kingdom slapped itself on the back for empowering a nonwhite man. Even Labour members of Parliament momentarily paused their partisan attacks to express their enthusiasm.

That it is utterly uncontroversial for the new head of government to have taken his oath as a member of Parliament on the Bhagavad Gita shows just how religiously Britain has adopted diversity and multiculturalism as superior to its Judeo-Christian heritage.

It wasn’t long ago that Boris Johnson became Britain’s first Catholic prime minister, another major step away from the nation’s Bible-centered past.

Britain has forgotten its extraordinary history: It is descended from Ephraim, one of the two chief nations that trace back to biblical Israel, along with Manasseh, modern-day America.

The God of the Bible “hath made of one blood all nations of men for to dwell on all the face of the earth …” (Acts 17:26), and aims ultimately to save all peoples, of all races and religions (e.g. 1 Timothy 2:4; 2 Peter 3:9). He called ancient Israel for a special purpose: to prepare to open salvation to everyone. Foreigners who sought to immigrate into Israel were welcomed and protected by its superior laws, but they were required to acknowledge the true God and to obey those laws. God repeatedly warned Israel not to compromise and mix with foreign religions, alliances and peoples and thus undermine His purpose for Israel and for those peoples.

Such biblical thinking is wholly alien, even offensive, to most modern Britons. But end-time biblical prophecy pertaining specifically to their nation actually foretells this trend and forecasts its ruinous effects. Britain, end-time Ephraim, “has mixed himself among the peoples; Ephraim is a cake unturned. Aliens have devoured his strength, But he does not know it …” (Hosea 7:8-9; New King James Version).

Practically speaking, promoting an ethnically Indian Hindu to prime minister will surely do far less damage than the many other ways Britain has weakened itself by rejecting God and His laws and worshiping fervently the alleged glories of multiculturalism: granting enclaves of Muslims legal autonomy to practice sharia; ignoring sex crimes committed by “grooming gangs” because they are Pakistani; permitting the incubation of homegrown Islamist terror cells. It seems no amount of curses can shake people’s conviction in the propaganda that “diversity is our strength.”

And this is but one of the ways that today’s Britain has thumbed its nose at the wisdom of the Bible. It simply pays no heed to God’s commands on keeping an economy solvent, restricting government welfare, conducting successful foreign relations, building strong families, and upholding standards of morality and virtue.

Such neglect is ushering Britain swiftly to its prophesied collapse—which God amply warns about in an effort to help Britons avert it. Learn more about this nation’s illustrious past and now apparently inevitable future in our free e-book Britain’s 4,000-Year-Old History (theTrumpet.com/go/uk4000).