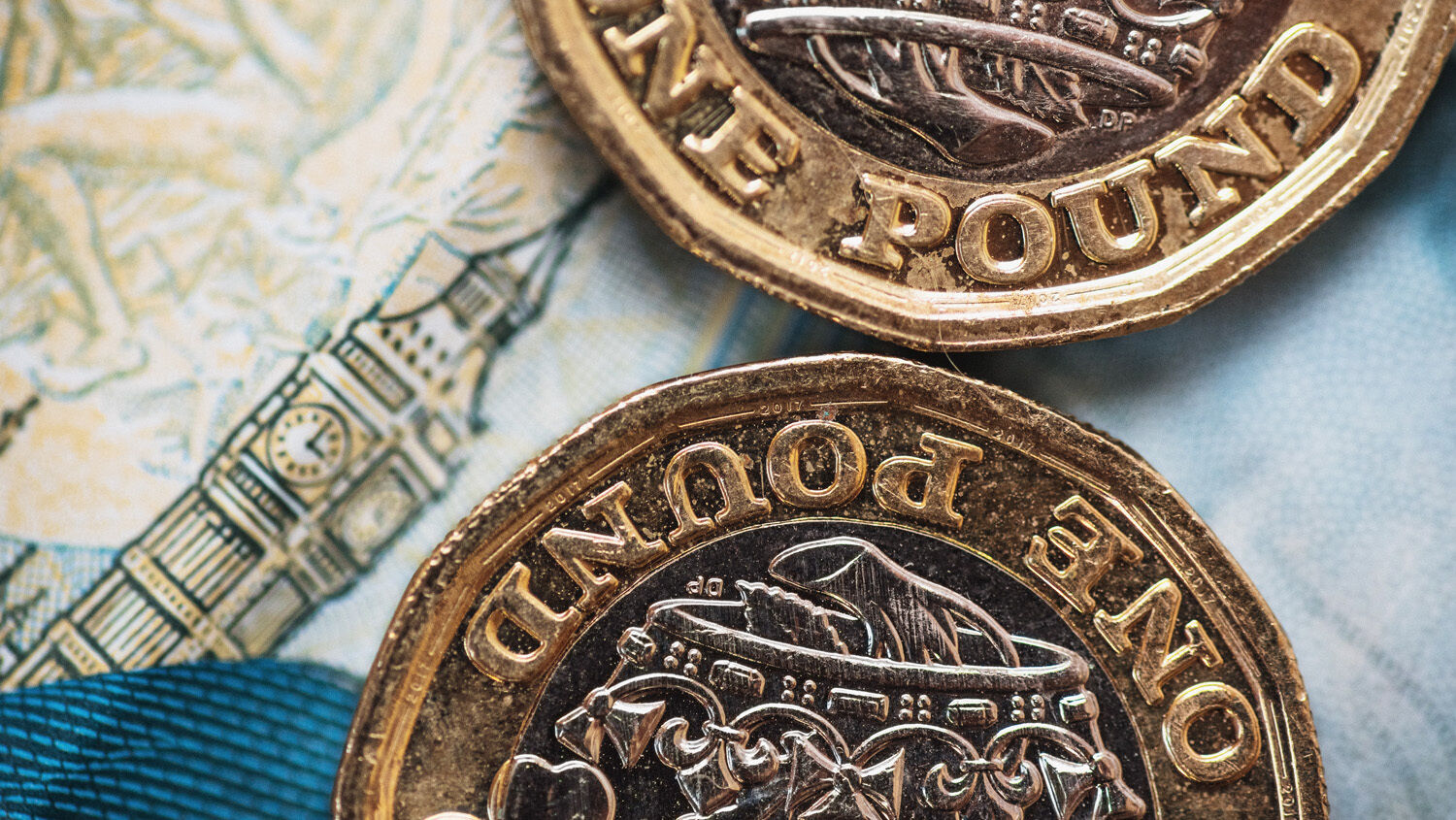 In September 2022, the British pound hit its lowest level against the dollar in 230 years. The Bank of England called it “a material risk to UK financial stability.”

The turmoil passed quickly, but it played a key role in pushing the country into new leadership. Liz Truss had been appointed prime minister earlier that month after telling fellow Conservative Party members that she would cut taxes (the easy part) and grow the economy. Then, she hoped, at the next general election, she could win a mandate to cut spending too (the hard part).

The results are a warning to all governments about the dangers of debt.

For 15 years, the Western world has met every crisis with money printing and massive borrowing. The normal financial laws no longer seemed to apply.

The government spent an estimated £400 billion on its covid-19 response, including huge sums to keep huge numbers of people sitting at home doing nothing. It has promised to spend another £150 billion or maybe more to bring down energy bills.

Normally, when a government’s debt explodes, it must pay a high interest rate to convince investors to risk loaning it their cash. With America and Britain, this didn’t happen. Part of the reason is that central banks have been creating money, which is used to buy up government bonds. Over the same time, the Federal Reserve created nearly $9 trillion through “quantitative easing.” The Bank of England created £900 billion.

This would normally create inflation. But that didn’t happen; the government paid for what it wanted with no consequences, and everything felt magical. The nation got the message: The government has access to unlimited funds and can bail the nation out of anything.

Through it all, serious investors warned, Sooner or later we will have to pay the price.

Prime Minister Truss announced a set of tax cuts, including cutting the top tax rate from 45 percent. The estimated loss in revenue was relatively small. But it signaled that the government wasn’t particularly bothered by increased borrowing or inflation. So investors sold the pound. Why hold on to a currency whose value will be eaten away by inflation?

Interest rates on government debt rose sharply. This caused a crisis for pension funds, which had bet heavily that interest rates would remain low.

Perhaps if she were a stronger leader, Ms. Truss could have toughed it out. But Britain’s economy is too addicted, and even Truss’s tiny tax cuts compared to the epic levels of previous years were rejected, as was her entire seven-week prime ministership.

Proverbs 22:7 says the borrower is servant to the lender. That reality has been hiding since 2008, but it has reemerged. British borrowing meant that the lenders overruled and effectively fired the prime minister.

The UK is still in deep debt. So is the U.S. This is not a theoretical problem. It is a curse. Psalm 37:21 says, “The wicked borrows, and cannot pay back, but the righteous is generous and gives” (Revised Standard Version). Debt is a moral issue. We are causing ourselves serious financial problems. Through fancy accounting we’ve managed to push back the effect. But the pound’s September crisis warns the world that the reckoning is unavoidable, and near.