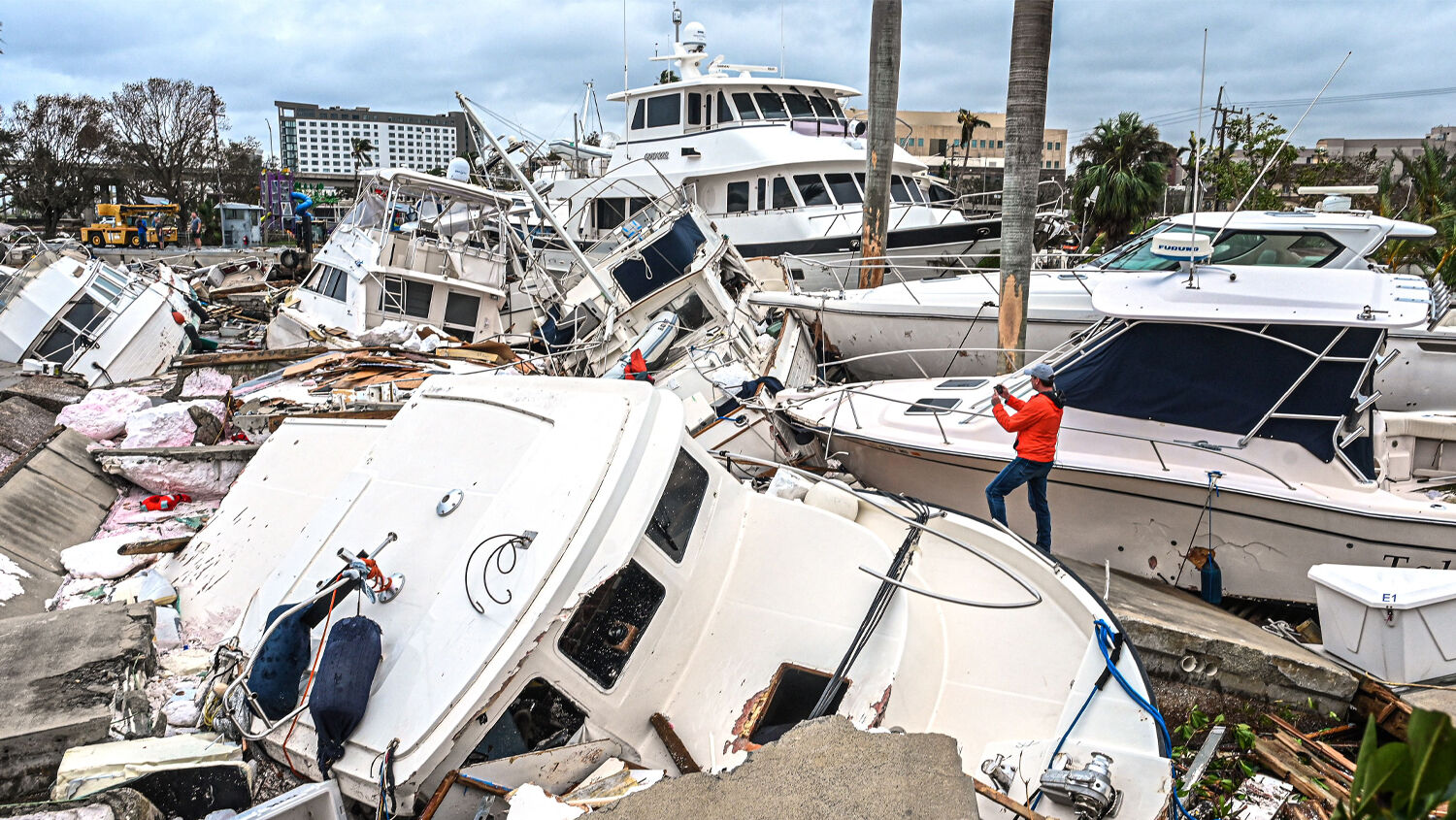 Hurricane Ian could end up becoming one of the costliest storms in Florida’s history. CoreLogic, a research firm that tracks damage from natural disasters, believes the storm may have caused between $28 billion and $47 billion in insured losses. These estimates are above the $26.5 billion in losses caused when Hurricane Andrew slammed into Florida in 1992, but only because the damage caused by Hurricane Andrew has not been adjusted for inflation. When you factor in the falling purchasing power of the dollar, the cost of Hurricane Andrew in contemporary dollars is $55.7 billion.

Yet regardless of whether Hurricane Ian becomes Florida’s first or second most expensive storm, $28 billion is probably enough to cripple Florida’s fragile homeowner’s insurance market. Since January 2020, at least a dozen Florida insurance companies have gone out of business, so 1 million wrecked homes will put a major strain on the insurance industry.

Across the United States, insured losses from natural disasters have increased 250 percent in the last three decades as population growth puts more people in the path of calamities and inflation makes the dollar worth less. So many radical Democrats are warning that disasters like Hurricane Ian will become more common unless Americans do something to combat climate change. “We just did something about climate change for the first time in decades,” Sen. Amy Klobuchar said in a September 27 segment of msnbc’s “Morning Joe” as Hurricane Ian bore down on Florida. “That’s why we’ve got to win this as that hurricane bears down on Florida. We’ve got to win in the midterms. We understand that.”

Democrats have passed three new laws—the Infrastructure Investment and Jobs Act, chips and Science Act, and the Inflation Reduction Act—set to increase climate change spending by $500 billion over the next decade. But this spending will do nothing to reduce natural disasters because natural disasters are not actually linked to greenhouse gas emissions.

The best-available data from International Disaster Database, em-dat, show that the total number of climate-related disasters around the world has declined by about 10 percent over the past two decades. So the more than 8 trillion tons of carbon dioxide equivalents that humanity has pumped into the atmosphere since the turn of the millennium have actually resulted in about 35 fewer natural disasters per year. But you would never know these basic facts if you get your news from Good Morning America, Anderson Cooper 360°, cbs Health Watch, abc News Nightline or cnn Tonight.

“Climate change has become something like a religion for the radical left,” Trumpet editor in chief Gerald Flurry wrote in an editorial for the August 2017 Philadelphia Trumpet. “They believe it as an article of faith regardless of the evidence. It is a tool they are using to increase their control. … Efforts to reverse climate change may look like they spring from good intentions, but there is an evil spirit behind it. It is all tainted by deceit, intimidation, bullying, and autocratic tendencies.”

In other words, the radical left does not care about what Nature Communications has uncovered about hurricane frequency, and they do not care about what the statistics in the International Disaster Database say about natural disasters. They say natural disasters are increasing and expect people to shut up and believe them regardless of what the evidence says. Forbes magazine even ran an editorial, “You Must Not ‘Do Your Own Research’ When It Comes to Science,” imploring people to trust the experts on issues like coronavirus, vaccinations, and climate change because the average citizen lacks the relevant expertise needed to evaluate that research on their own adequately.

Climate scientists today are starting to sound like medieval Catholic clerics who persecuted people from reading the Bible after being told that the average layman cannot personally understand the Bible well enough to interpret it correctly. They know that if people start doing their own math, the whole climate change agenda will be exposed as a hoax.

To understand more about the lying spirit behind the climate change hoax, please read Why ‘Natural’ Disasters? and America Under Attack. More and more people are falling prey to easily debunkable lies, and you need to know why.