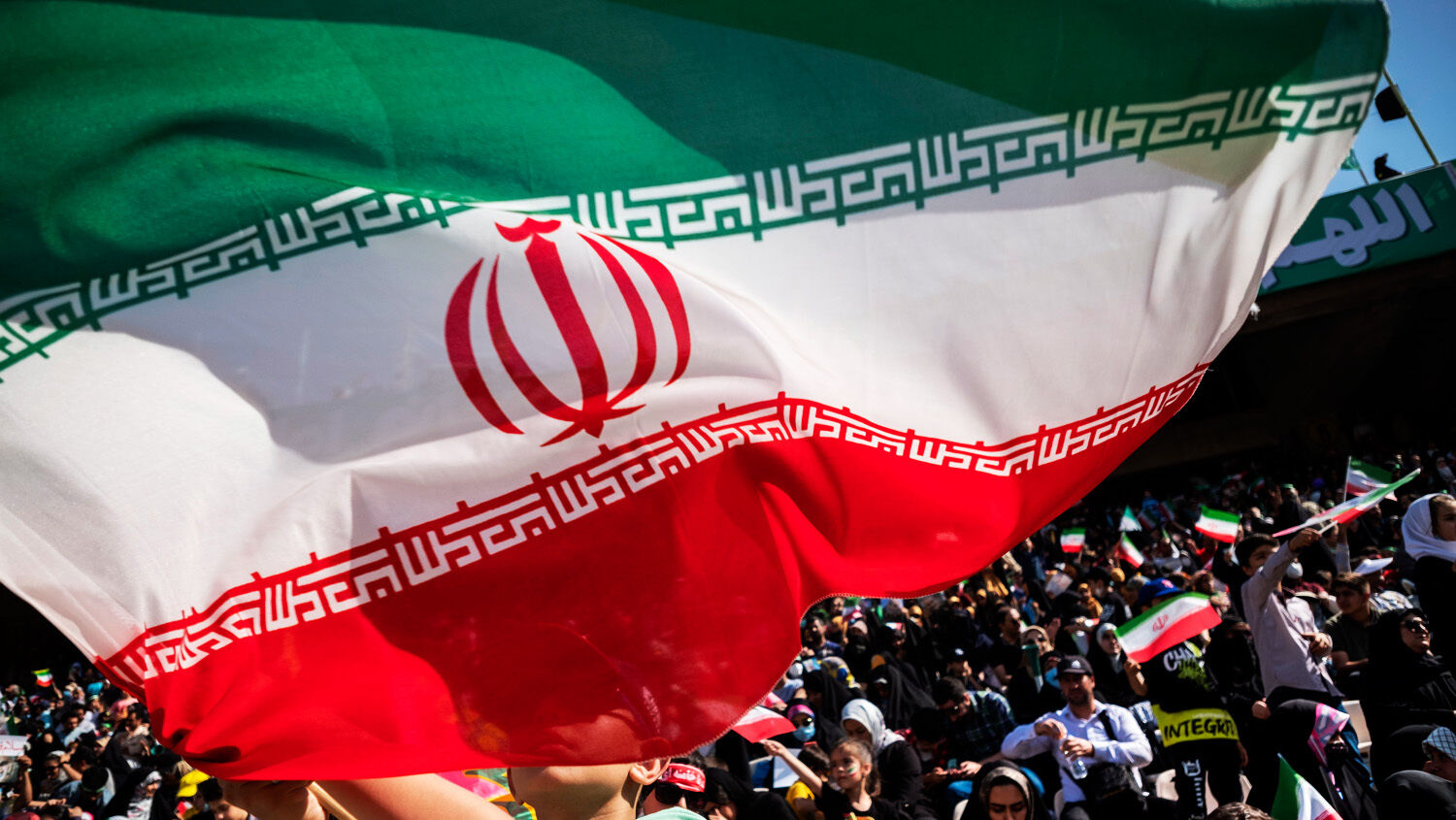 In the middle of negotiations over Iran’s nuclear program, the Islamic regime has begun openly discussing its intentions to produce nuclear weapons. Iran’s Bisimichi media group, sponsored by the Islamic Revolutionary Guard Corps, released a video on July 30 threatening to turn New York City into radioactive ruins. Is this merely another escalation of aggressive rhetoric, or is it a prelude to Iran becoming a much greater threat on the world scene?

The video, titled “When Will Iran’s Nuclear Bombs Wake Up From Their Sleep?”, boasted that Iran’s nuclear program “has struck fear and horror in the hearts of the Westerners and the Zionist regime” and claimed that Iranian scientists are only “one step away from a nuclear breakthrough.” It stated what the Trumpet has long warned would happen: “In the blink of an eye,” Iran can “transform its … nuclear program into an atomic military program and make the nightmare of Israel and the West come true.” The video also boasted that Iran can transform New York City into a “heap of rubble.”

Though the video is a propaganda tool, it should not be ignored. “Hyperbole aside, the language taken as a whole marks a distinct verbal escalation from Tehran,” wrote the Associated Press.

For years, but especially since the 2015 nuclear deal signed under the leadership of Barack Obama, Iran has been advancing its nuclear program, which the video nevertheless qualified as “peaceful.” Some recent advancements include the development of ballistic missiles with enough range to reach Europe and the enrichment of uranium to 60 percent. This is only a short step away from weapons-grade (90 percent), since the energy required to enrich uranium decreases at higher percentages of enrichment.

In 2015, the year of the first nuclear deal with Iran, Trumpet editor in chief Gerald Flurry warned of exactly this situation. He qualified it as the “worst foreign-policy debacle ever” because, by conceding to Iran, the United States “paved the way to a nuclear World War iii.” Seven years later, this warning is truer than ever. Iran is more audacious in both its words and its weapons development. It benefits from increasing financial and technical support of Russia and China. Analysts are now warning that Iran could produce nuclear explosives within weeks.

On June 1, the Institute for Science and International Security published a report by David Albright and Sarah Burkhard that outlines a realistic timeline for Iran to become a nuclear power. The report states:

Iran has crossed a new, dangerous threshold; Iran’s breakout timeline is now at zero. It has enough 60 percent-enriched uranium or highly enriched uranium (heu) to be assured it could fashion a nuclear explosive. If Iran wanted to further enrich its 60 percent heu up to weapon-grade heu, or 90 percent, it could do so within a few weeks with only a few of its advanced centrifuge cascades.

In parallel, within a month, it could produce enough weapon-grade uranium for a second nuclear explosive from its existing stock of near 20 percent low-enriched uranium. Whether or not Iran enriches its heu up to 90 percent, it can have enough heu for two nuclear weapons within one month after starting breakout.

In the 1990s, long before the first nuclear deal, the Trumpet warned that Iran would pursue weapons of mass destruction. Trumpet editor in chief Gerald Flurry’s free booklet The King of the South explains the basis for that prediction. We identify Iran as “the king of the south” mentioned in Daniel 11:40, which is prophesied to violently “push” at and be destroyed by “the king of the north,” which we identify as a German-led European empire.

Why pay attention to an ancient prophecy about kings? Because these are rising powers on the world scene which will plunge the world into nuclear war. Describing the time immediately before Christ’s return, the Bible declares: “For then shall be great tribulation, such as was not since the beginning of the world to this time, no, nor ever shall be. And except those days should be shortened, there should no flesh be saved [alive] …” (Matthew 24:21-22). This near-extinction of human life could only happen with nuclear weapons.

Iran’s rhetoric should not be dismissed because it shows that this prophecy is nearing fulfillment. Read The King of the South to understand what Iran’s pursuit of nuclear weapons means for you.