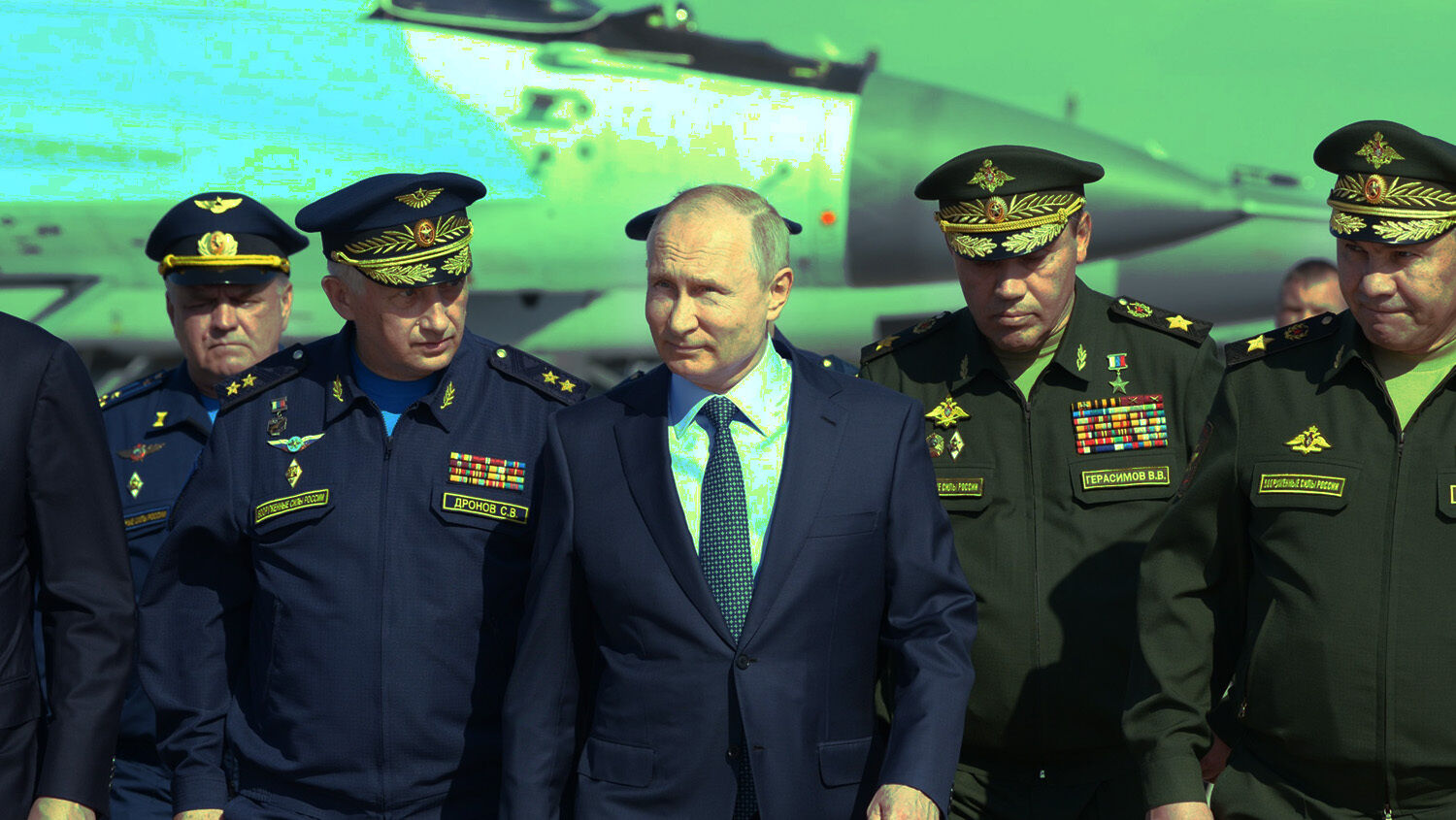 ‘When nuclear-armed powers show such solidarity in wartime, what does this mean for the world? I tell you, it is woe to the world!’

Five Chinese companies are providing ongoing support to Russia’s military despite the United States and its partners banning such backing due to Russia’s illegal invasion of Ukraine, the U.S. Commerce Department said on June 29.

On February 24, after Russia dramatically escalated its war on Ukraine, the U.S. and 37 of its coalition partners banned companies from supporting Russia’s military and the companies that equip it. That ban, according to Under Secretary of Commerce for Industry and Security Alan Estevez, is intended to restrict “the Russian military’s ability to repair, replace and resupply, and will continue to bite harder the longer [Russian President Vladimir] Putin persists.”

The Commerce Department wrote in a press release that five Chinese firms have been discovered to be violating that ban by “providing support to Russia’s military and/or defense industrial base.”

Estavez said blacklisting these companies “sends a powerful message to entities and individuals across the globe that if they seek to support Russia, the United States will cut them off as well.”

Just how powerful the message is though is up for debate.

Since February, the U.S. and European nations have been pressuring China to distance itself from Russia and its unconscionable war. Instead the Chinese have signaled solidarity with Russia, with General Secretary Xi Jinping saying on June 15 that Beijing’s support for Moscow remains steadfast. The Chinese have also sharply increased imports of Russian energy, with crude oil purchases in May up 55 percent from a year earlier.

And now alongside the diplomatic and general economic support for Russia, Chinese companies have been caught specifically helping Putin’s military as it unleashes staggering suffering on millions of Ukrainians.

It is clear that China is deeply committed to its partnership with Russia, even when that support results in blacklisting its companies and weakening its trade ties with Western markets that its economy depends on. China’s support for Russia defies logic in some ways, but it is an outcome that Bible prophecy warned us to expect.

Revelation 16:12 foretells of a multinational Asian alliance that will emerge in the modern era, called “the kings of the east.” The Scriptures say this Asian mammoth will have an army of 200 million men and will play a major role in nuclear World War iii.

Trumpet editor in chief Gerald Flurry has said that Russia will be at the head of this Asian power bloc, with China as its main partner, and that the two are already fulfilling the early stages of these prophecies. In 2014, after China publicly backed Russia’s annexation of Ukraine’s Crimean Peninsula, Mr. Flurry said the support was “a stunning fulfillment of a biblical prophecy!”

To understand more about what the Bible says on the topic of the Russia-China alliance and its role in end-time affairs, order your free copy of Russia and China in Prophecy.