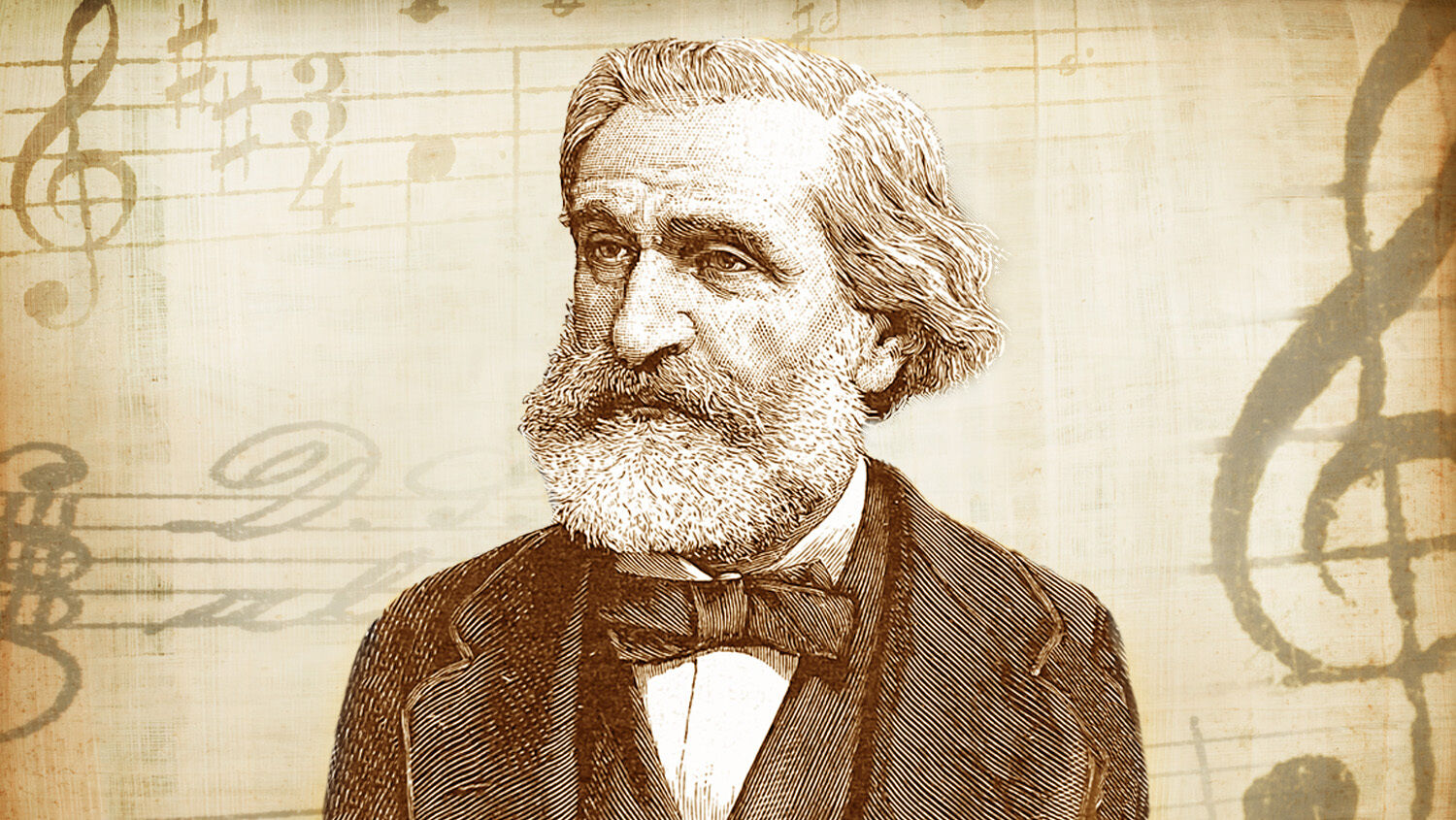 A new expression many have become very familiar with over the last few years is “cancel culture.” Important figures of history—Theodore Roosevelt, Queen Victoria and even Gandhi—have either had their statues pulled down or called to be pulled down. But there is one realm of Western historical heritage one would think would be safer. Western civilization’s fine-art tradition is beloved around the world. The so-called “classical music” has for hundreds of years enriched the lives of people from cultures around the world.

But even classical music isn’t immune to the “cancel culture” onslaught. According to a May 7 Telegraph article, the University of Cambridge is offering a class on the history of classical music—with a twist. Called Decolonizing the Ear, the course teaches how to listen to music in a “postcolonial” way. The class’s premise is that classical music could be “complicit … in projects of empire and neoliberal systems of power.” In other words, classical music is racist and classist. Course material includes teaching how “genres like opera seem particularly susceptible to racialized representations.” Cambridge has been offering this class since at least 2019.

The class’s material suggests Giuseppe Verdi’s opera Aida as a “starting point.” Aida, premiering in 1871, is a romantic opera set in ancient Egypt.

In the wake of the recent Black Lives Matter (blm) protests, the British classical music establishment has sought ways to become more “inclusive.” The Royal College of Music recently announced it would “diversify” its classical curriculum. A University of Oxford professor last year even suggested that musical notation represents “white hegemony.” Modern musical notation was formed well before the trans-Atlantic slave trade.

One of the main focuses of the blm movement is to bring “justice” to people of African descent. Their main targets are the trans-Atlantic slave trade and European colonial empires. Part of blm’s idea of “justice” is to attack Western historical heritage and memory. At first, the main targets of blm activists’ wrath were figures like Confederate Gen. Robert E. Lee. It then branched out to American presidents associated with slavery. But as the Telegraph article demonstrates, the scope has widened. Now, anything to do with Western cultural heritage is considered “fair game.”

But consider this: Many of the most celebrated composers had nothing to do with the trans-Atlantic slave trade or colonization of Africa. Neither did their home countries. Austria—the home of Franz Joseph Haydn, Wolfgang Amadeus Mozart, Franz Schubert and others—never once had a colony in Africa. Neither (aside from a weird episode in 1889) did Russia—the land of Sergei Prokofiev and Pyotr Ilyich Tchaikovsky. George Gershwin, Felix Mendelssohn and others were Jews—a race facing persecution far longer than colonial Africans.

“Artistic output which survives multiple decades and even centuries is passing judgment on those of today,” commented Ryan Malone, composer and program director of the Armstrong International Cultural Foundation. “As I teach my students, we are not judging this music; it is judging us. It has been around much longer than we have, and it is reckless arrogance to think we can dismiss its impact on human civilization with our extremely short-lived blip on the human timeline.”

The opera Decolonizing the Ear uses as its “starting point,” Aida, is an excellent case study. Aida did not premiere in Milan or Vienna or Paris, but Cairo. Cairo’s Khedivial Opera House was commissioned by Egypt’s ruler, Ismai’il Pasha. Verdi was reportedly furious that more of the general public—the Egyptian public—wasn’t invited. The plot itself involves an Egyptian warrior fighting to free Ethiopian slaves. At the time of the premiere, a critic wrote: “Aida [an Ethiopian slave] and Radames’s [the Egyptian warrior] love for one another becomes a shining example of true devotion that ultimately transcends the vast cultural differences between their warring nations.”

Verdi—like today’s activists—had strong political convictions. Another celebrated opera of his, Nabucco (set in ancient Iraq), symbolized Italy’s political struggles. Malone said that Verdi’s “name became an acronym for his people’s struggle for freedom from oppression and nationhood.” These are universal themes one would think anybody could appreciate.

The same goes for Mozart. Today, many think of Mozart’s music as an archetype of tradition and the aristocracy. However, for his time, he was considered revolutionary. His famous opera The Marriage of Figaro “was actually an act of rebellion against the ‘refined’ culture he grew up in,” as Malone’s assistant (and son) Seth Malone said. “So when … music historians point at Mozart as a symbol of aristocracy, it’s basically the equivalent of an astronomer saying the Earth is flat. It could not be more fundamentally from the truth.”

Anything man touches—including the arts—generally reflects prejudices and biases some way. But the arts are intended to be enjoyed by anybody of any race, religion or economic background. Music is one of the great unifiers of mankind.

According to Ryan Malone:

Sound is sound. The vibrations of molecules—that make up what our naked ears hear as pitch and timbre—are scientifically measurable, and they supersede any culture. For instance, the “major triad” [one of the most common chords in music] is found in the largely inaudible overtones of every pitch. That’s not cultural. Sure, every culture harnesses musical elements differently, and the sharing of such manifestations of the “physics of music” is one of the joys of the human experience—not some “appropriation” to be shied away from. …

Great art should “colonize” and “imperialize” our lives in the sense that it is fundamentally human. Music especially is a universal language in many respects—meaning that it rises above our cultures and ethnic backgrounds and enriches our lives. Just as a pillar holds up a structure—no matter what artistic, political, cultural connections associated with that pillar.

How does one start learning and appreciating? For those who haven’t grown up with classical music, it could take time to develop a taste. Malone has an article on our sister website, pcg.church, called “Face the Music.” It is a good introduction to explaining why music appreciation is important.

The Trumpet sponsors a podcast hosted by Ryan Malone called Music for Life. The program features musical programs organized by the Armstrong International Cultural Foundation. These include such renowned performers over the years as Joshua Bell, the Russian National Ballet, the Vienna Boys Choir and others. Music for Life is a good starting point for forming your own classical music appreciation.